A new study suggests that cannabis consumption may increase the risk of pregnancy loss in women.

The increasing legalization of recreational and medical cannabis across North America could result in higher rates of cannabis consumption among women of reproductive age. According to a study published in The Journal of Neuroendocrinology (2008), this could be a good thing for mothers with certain mutations of the endocannabinoid system. The research suggests that adverse events pre-pregnancy (infertility) and early pregnancy (miscarriages) may occur due to imbalances in the endocannabinoid system. Does this mean that cannabinoid therapy can prevent pregnancy loss? What does more recent research tell us?

A study recently published in Human Reproduction (2019) is one of four studies that have investigated the association of cannabis consumption in both male and female partners and fertility outcomes. This new study followed four hundred and twenty-one women undergoing cycles of assisted reproductive technologies (ART), such as in vitro fertilization, between 2004 and 2017.

The researchers took clinical measurements of B-hCG concentrations, a hormone present in pregnant women, to identify participants with successful implantation and pregnancy. The researchers hypothesized that, in-line with previous research, cannabis consumption would not influence fertility treatment outcomes with ART. The results were, therefore, surprising.

The results showed that of three hundred seventeen women with positive B-hCG hormone concentrations, those who self-reported as current cannabis consumers had more than double the probability of pregnancy loss. This is compared to those who were past or never consumers.

Rates of pregnancy loss did not differ significantly between women who were past consumers and never consumers. This would suggest that quitting cannabis may improve fertility outcomes. Although not directly comparable, this result conflicts with previous research that concluded maternal cannabis consumption had no links with pregnancy loss.[1]Wilcox, A., Weinberg, C., & Baird, D. (1990). Risk Factors for Early Pregnancy Loss. Epidemiology, 1(5), 382-385. Retrieved June 25, 2020, from … Continue reading

However, this previous research consisted of participant data from the 1980s. This is at a time when the THC concentrations of cannabis were significantly lower. It puts the results in question. The data does not include the types of cannabis the pregnant women were smoking. It is also important to keep in mind that this is research exploring women already undergoing Assisted Reproductive Technology therapies. The results may not represent the average pregnancy.

In his first advisory of the year, the U.S. Surgeon General emphasized that today’s cannabis, “ain’t your mother’s marijuana.” In fact, average THC concentrations in cannabis have increased by three to five times over the last few decades. The conflicting results of previous research with this current study could be a result of the elevated THC concentrations.

RELATED  Can Cannabis Reduce Severity and Frequency of Migraines?

The higher the concentration of THC, as this study suggests, the higher the probability of pregnancy loss. Although the study consisted of a limited number of current cannabis consumers, women who are hoping to become pregnant through ART may want to limit or completely stop their cannabis consumption to potentially decrease their probability of pregnancy loss.

Interestingly, the results of the study suggest that hopeful couples could benefit from male partners doing the exact opposite. 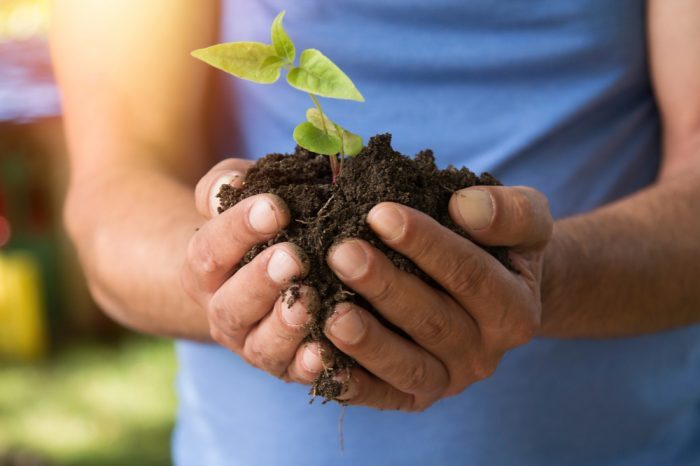 In twenty-three couples in which the male was a current cannabis consumer, there was a higher probability of live births compared to couples in which the male was a past or never consumer. These relationships could be related to changes in sperm concentration. Current cannabis consumers had higher sperm counts. At this time, the authors note that this study best serves as a lack of evidence for harmful effects. This is very different than evidence of a positive effect for male partner cannabis consumption.

A different study published in Human Reproduction (2019), concurs. It discovered that men who regularly consumed cannabis had very high sperm counts when compared to their non-consuming peers.

However, these relationships need further exploration. Research into the effect of cannabis consumption on male fertility have had mixed results. A study, published in Endocrinology (2010), found that THC binds to the cells responsible for sperm production (in mice) and this results in oddly shaped sperm.

Additionally, Duke University published a study on cannabis consumption and sperm health in 2018.  Participants with high levels of THC in urine samples had a greater incidence of genetic mutation in their sperm. Researchers questioned if these sperm would be able to reach the ovum. Then, if so, would the THC-induced mutations affect the fetus?

At this time, researchers do not recommend consuming cannabis to increase male fertility. This claim needs further research.

RELATED  How to Use Cannabis for Pain 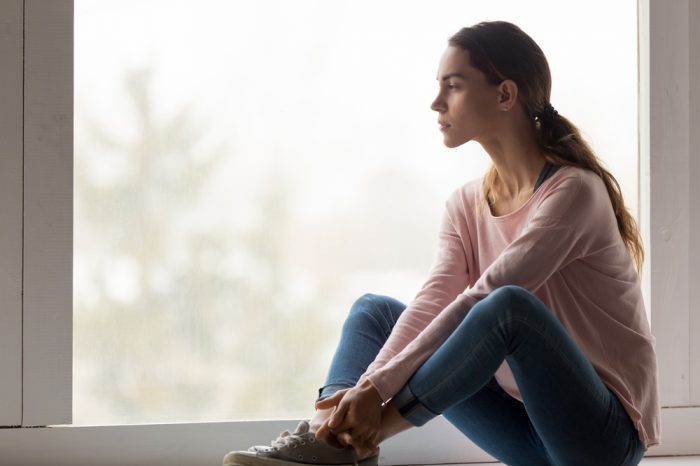 Research Into Cannabis and Fertility

The results may not apply to the rest of the population. This is because outcomes were based on a limited number of participants undergoing ART. This research is brand new, with only four studies examining the effects of partner cannabis consumption on fertility outcomes.

Further research is needed to determine if male and female partner cannabis consumption is associated with increased pregnancy loss in couples undergoing ART, and those attempting to conceive naturally. Nonetheless, women who are hoping to become pregnant may want to stop their cannabis consumption to prepare for AMA recommended abstinence, and to improve their odds of clinical pregnancy.

Thankfully, the legalization of cannabis will lift barriers to research. We are just beginning to understand the effects that cannabis can have on fertility.