The number of women consuming cannabis while pregnant has increased in recent years. Quite likely, this is due to the relaxing of legal and social barriers. But, some mothers are also consuming cannabis to treat pregnancy-related symptoms, such as morning sickness. This increasing trend has health professionals worried, as the evidence points towards a connection between prenatal cannabis exposure and impairments in fetal brain development. Most recently, researchers assessed the effect of in utero cannabis exposure on the sleeping patterns of infants. Their findings are in line with research that dates back decades which suggests that babies of women who consume cannabis are more likely to experience sleep disturbances as infants. 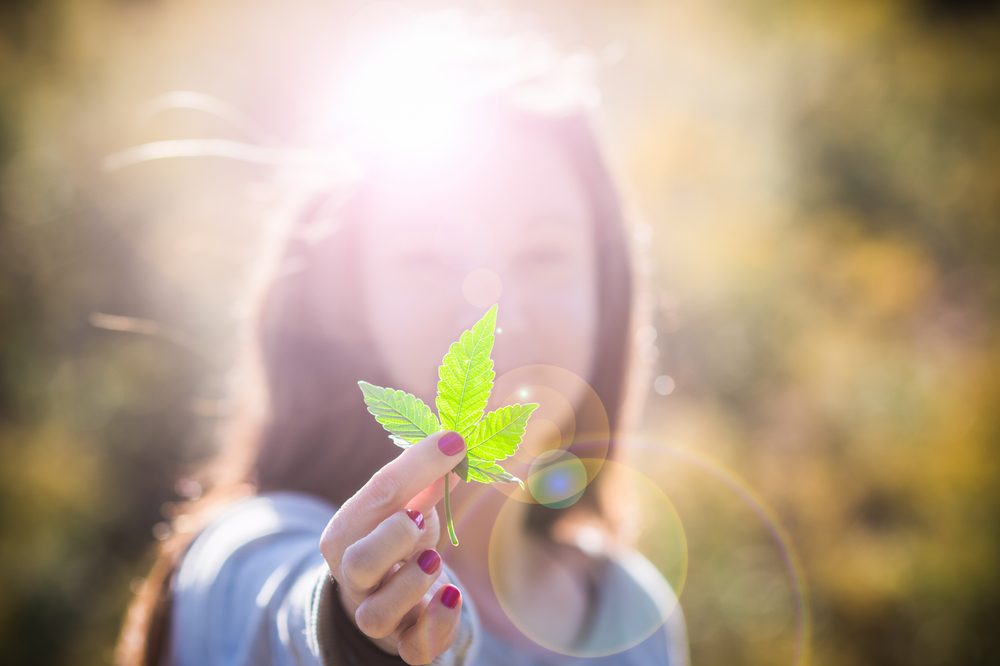 In a study published in Pediatric Research (1988), the researchers examined infant outcomes relative to the trimesters of pregnancy in which cannabis consumption occurred[1]Scher, M. S., Richardson, G. A., Coble, P. A., Day, N. L., & Stoffer, D. S. (1988). The effects of prenatal alcohol and marijuana exposure: disturbances in neonatal sleep cycling and … Continue reading. The mothers were first interviewed during the fourth month of pregnancy to collect information on cannabis consumption during the year before pregnancy and for the first trimester. The researchers interviewed the expecting mothers again at seven months pregnant to collect data on the second trimester, and at twenty-four hours post-delivery for data in the third trimester.

The results demonstrated that cannabis consumption during each of the three trimesters of pregnancy predicted an increase in body movements and a decrease in total quiet sleep time. The research suggests that certain neurophysiological systems may be negatively affected, but it is not clear what these specific systems are, or how they are affected. A new study has found a similar link, and the researchers plan to answer those questions.

RELATED  The Surgeon General Thinks You Have Too Much THC

In a retrospective study published in Sleep Health (2020), the researchers collected data on the gestational cannabis consumption patterns of mothers and the sleep patterns of their children[2]Winiger, E. A., & Hewitt, J. K. (2020). Prenatal cannabis exposure and sleep outcomes in children 9–10 years of age in the adolescent brain cognitive development SM study. Sleep Health..

The study data comes from the Adolescent Brain and Cognitive Development (ABCD) study. It includes just under 12,000 children aged nine to ten years old. The information collected provided details on the mother’s frequency of cannabis consumption and twenty-six different sleep-related items including how long their child slept at night, how easily their child fell asleep, and how sleepy their child was during the day.

Approximately seven hundred mothers reported previously consuming cannabis while pregnant, with one hundred and eighty-four reporting daily consumption, and two-hundred and sixty-two reporting cannabis consumption twice or more daily. The researchers controlled for other substances, such as tobacco and alcohol. Therefore, the results provide evidence for caution. Mothers who reported gestational cannabis consumption were significantly more likely to report that their children had/have clinical sleep problems.

The researchers cannot yet pinpoint how cannabis exposure during critical development stages might impact future sleep patterns. Preclinical studies suggest that when THC and other cannabinoids stimulate CB1 receptors in the brain, it influences and potentially alters the development of regions that regulate sleep. The researchers hope that the next steps of the ABCD project, which aims to take frequent brain scans of the children as they get older, will provide some clarity. However, the researchers also highlight that there are flaws in the study’s design. 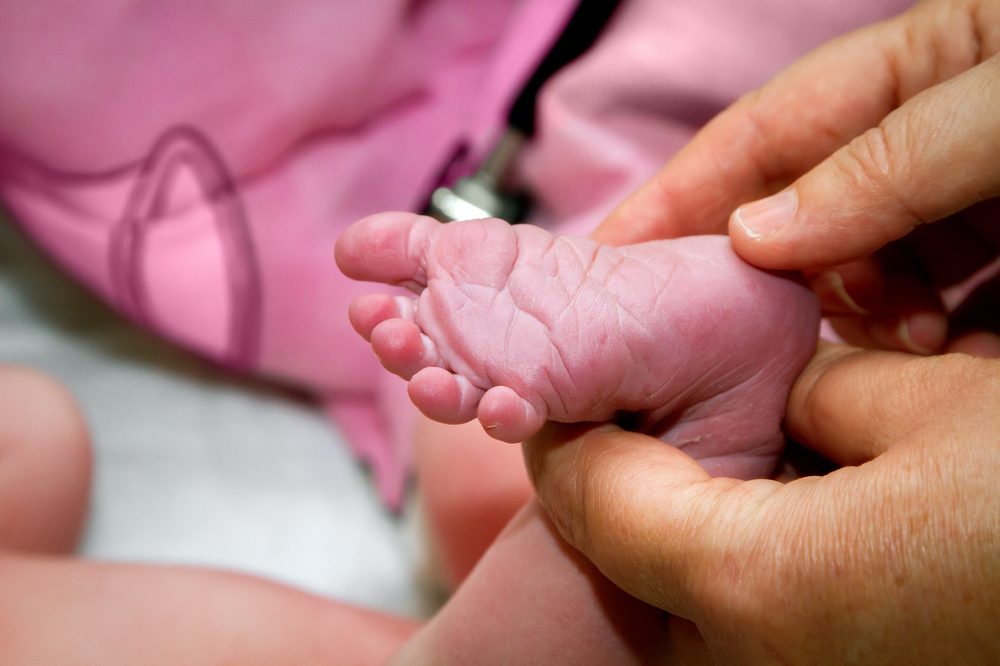 Data Comes from a Very Large, but Retrospective Study

Retrospective studies provide an important starting point for understanding the potential relationship between independent and dependent variables. However, these studies are heavily influenced by the memory of the participants, which researchers refer to as recall bias. The study recruited an impressive number of participants. However, the researchers were asking participants to remember their sometimes-daily cannabis consumption patterns as well as their children’s sleep behaviours from ten years ago.

It is difficult to imagine that the collected data accurately depicts the past behaviour of both mother and child. Nonetheless, this study deserves attention. Expecting mothers need to understand that there may be serious long-term risks for their children if they consume cannabis while pregnant. Currently, some cannabis outlets are promoting cannabis as a treatment for morning sickness. This is happening while the initial evidence suggests that it could be very problematic.

RELATED  Why are Women Using Cannabis For Menopause?

The majority of dispensaries made the recommendation based on personal opinion (sixty-five percent). Thirty-six percent stated that cannabis consumption during pregnancy is safe. Furthermore, relatively few dispensaries encouraged mothers to have a discussion with a health care provider without additional prompting. The relationship between prenatal cannabis exposure and impaired fetal brain development isn’t completely clear, but the current research suggests that mothers should avoid cannabis while pregnant. This study represents an education and policy disconnect between the research and cannabis communities. Without better long-term and concrete scientific studies, that disconnect is likely to remain.