Four Government Studies That Shut Down Their Own Prohibition Propaganda

For 50 years, the propaganda machine has churned out prohibition propaganda – reasons to fear cannabis.

Cannabis consumption is uniquely plagued by stigma-based lies, even when there is solid scientific evidence to refute these lies. Basically, many duped citizens have written off the herb because they bought into government prohibition propaganda: cannabis is a gateway drug; legalization will increase drug use; cannabis is not a medicine; hundreds are overdosing on weed.

Well, just to balance the books, these are four times that the propaganda machine thwarted itself:

Prohibition Propaganda One: Cannabis is a Gateway Drug

A study was conducted by the America government, through Veterans Affairs, with the purpose of determining that heavy cannabis consumers had addiction and/or health decline later in life. At the time of the study (2002), it was a commonly held belief that smoking cannabis made you prone to developing substance abuse problems.

The study looked at 56 pairs of adult identical twins that had last consumed cannabis 20 years before (mean). One of the pair had heavily consumed in their youth (with a mean of 1085 days) and the other not at all, or very little (to a maximum of 5 days). 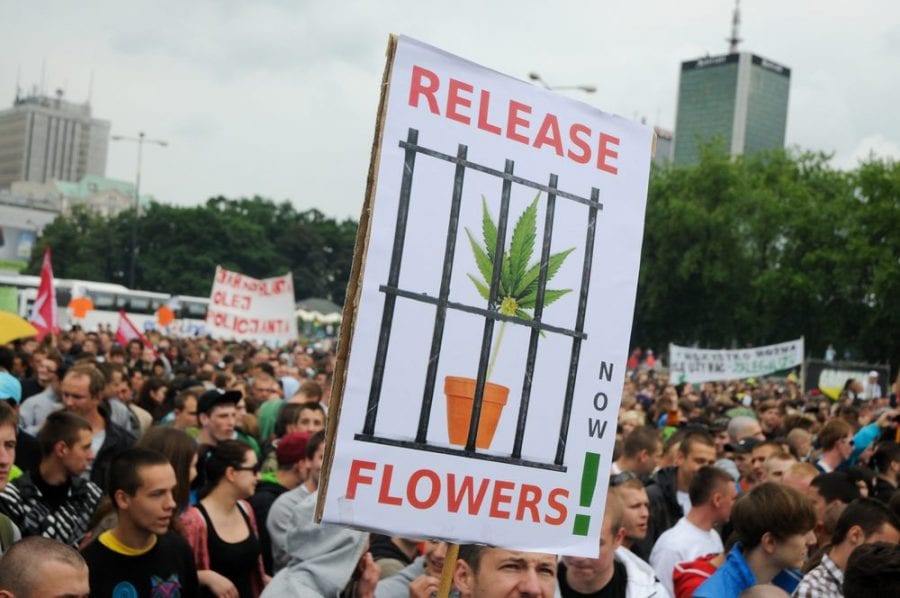 The results revealed that “Marijuana use had no significant impact on physical or mental health care utilization, health-related quality of life, or current socio-demographic characteristics.” In fact, the twins showed no difference in health, quality of life, nor drug/alcohol dependence issues.

Moreover, a more recent study by Morral AR, McCaffrey D and Paddock  (Reassessing the Marijuana Gateway Effect. Addiction. December 2002. p. 1493-1504) was able to verify these results.  RAND Corp. researcher, Andrew Morral, and his colleagues determine the gateway effect is invalid, and that the common factor model more accurately explains the propensity for an individual to associate cannabis with ‘harder drugs,’

These factors indicate that there are individuals within a population that have a tendency to use drugs and that some of these are put into “risk factor” situations that would expose them to the opportunity to use. The study found that neither the use nor the opportunity to consume cannabis were associated with starting hard drugs. And that “[cannabis] use has no causal influence over hard drug initiation in the model.”

Prohibition Propaganda Two: You Need Prohibition to Get Rid of Drugs and Drug Dealers

Sadly, the ‘war on drugs’ in America has been as ineffective as it’s been robust.  President Nixon first launched this domestic war in 1971 (Brownstein, 2014; Hawken & Kulick, 2011), declaring drug abuse to be “public enemy number one.” Since then, it’s been one of the most visible and brutal prohibition efforts, aside from next level ‘drug death squads’ in places like the Philippines.

Further, it is such a massive failure that over “45 million people have been arrested, and there are now more people in US prisons for non-violent drug offences than were imprisoned for all crimes in 1970… The war on drugs shatters lives, corrupts the supposedly incorruptible, and causes untold collateral damage.” (Mold, 2012, p. 1983).

Consequently, the last reported stat (2007) from the National Institute on Drug Abuse stated that the cost of illicit drugs is $193 billion annually. 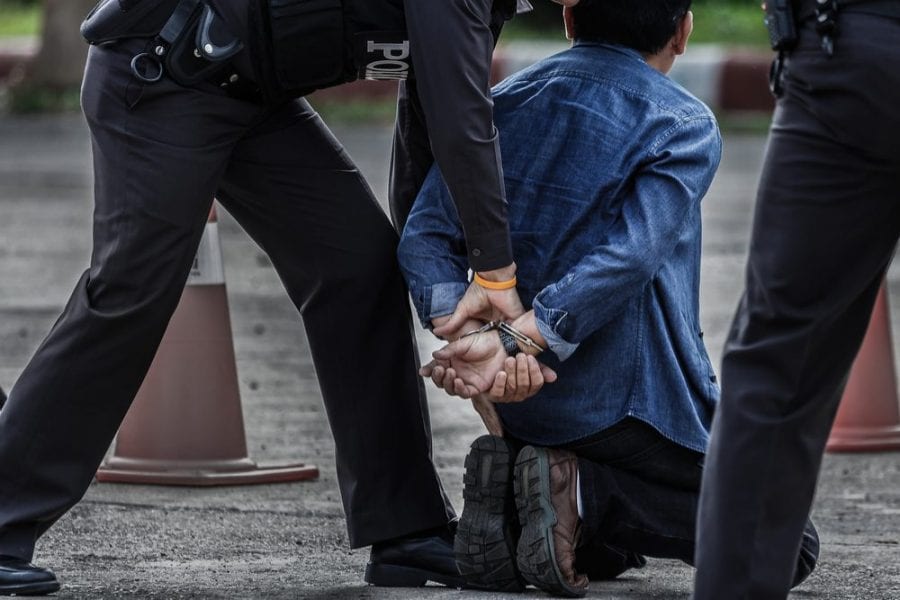 In fact, there are more drugs than ever.  The International Centre for Science in Drug Policy (Vancouver, B.C.)  released a study  that shows that illicit drugs are actually getting more dangerous and cheaper, which suggests the world’s drug supply is increasing.

The Huffington Post reported that research, in the British Medical Journal, reveals that heroin and cocaine (and cannabis) have become cheaper in the past two decades, even as these have become more potent.

Consequently, seizures of opium from Afghanistan increased by 12 fold and cocaine from Latin America was up by 188%. These stats point to a dismal failure of prohibition to accomplish anything aside from market pressure to create cheaper drugs more quickly.

Basically, the DEA classification of cannabis as a Schedule I substance, with no medicinal value and a high risk for abuse, is one of the key barriers in the legalization movement. Evidence to refute this piles up, almost on a daily basis. Yet, this false designation makes it impossible for researchers to access good quality cannabis and acquire funding.

Consequently, following California’s legalization of medical cannabis, the White house had the Institute of Medicine (IOM) review all available information on cannabis’s medical properties, assuming there would be none. The survey reveals that “nausea, appetite loss, pain and anxiety are all afflictions of wasting, and all can be mitigated by marijuana.” These studies base themselves on human trials.

IOM acknowledged the potential hazards of smoking cannabis, but concluded that it was still effective “medicine” for people suffering from chronic conditions such as cancer and AIDS. Yet, we’re still at Schedule I.

Medical professionals are changing the way they use language when referring to cannabis. Thankfully, there is a movement away from using the term “cannabis overdose.” This term makes one think of a critical emergency in which there is a risk of death. But, the truth is, there is no risk of dying from cannabis consumption. You can, however, feel very ill. Emergency room physicians and nurses are referring to this as “cannabis poisoning” because its more in line with alcohol poisoning. Yet, even this doesn’t take it far enough as you can, in fact, die from alcohol poisoning.

Moreover, second to this slowly receding notion that you can die from cannabis consumption, is that many people believe cannabis decreases one’s life span. This misconception likely grows from the knowledge that smoking cigarettes can be deadly, thus smoking cannabis must be the same.

Consequently, a study funded by the National Institute on Drug Abuse (NIDA) revealed the contrary. And we have so many other studies now that back up the knowledge that cannabis helps protect your brain and your heart, even lowering blood pressure and protecting you from stroke damage. Basically, the NIDA study looked at the mortality rate of cannabis smokers. Guess what? No increase in mortality.  This same study reconfirmed that heavy tobacco use was definitely associated with an increase in mortality use among tobacco smokers.

To Conclude, with all this positive data, isn’t it a wonder that some people still believe cannabis is bad and that we should still prohibit it?