How do Psychedelics Compare to Cannabis in Mental Health

Psychedelics and cannabis may someday change the landscape of mental health care.

Denver made headlines this past spring for passing legislation on psilocybin mushrooms. And now John Hopkins is launching a boundary-pushing research center. Combined with the continuous expansion of medical cannabis programs everywhere, it’s safe to say there is a massive cultural shift happening around psychedelics and plant-based medicine.

Both cannabinoids and psychedelics are emerging medicines for the treatment of mental health, including for depression. It is still far too early to declare one option a winner in the battle against depression. However, wading into the research makes for interesting and encouraging reading. Both psychedelics and cannabis have shown potential for combating the symptoms of anxiety, depression, and other mental health conditions.

Here is a concise review of where we stand in the research. 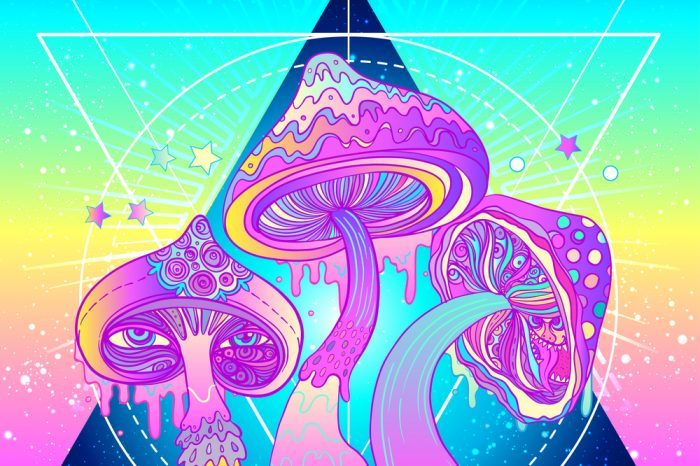 Cannabis is a plant with a long history of medicinal use. It contains over a hundred compounds called cannabinoids. On top these there are terpenes, flavonoids, and other naturally occurring chemicals. Cannabis has therapeutic value primarily thanks to these cannabinoids, which work much like our own natural endocannabinoids. These are chemicals we produce to direct the function of our endocannabinoid system.

Our endocannabinoid system works hard to maintain balance — mental, emotional, and physical. It controls mood, memory, pain sensation, inflammation, appetite, and much more. Cannabis can interact with this system to help it return to balance. It does so by interacting with our cannabinoid receptors: CB1 and CB2.

Psychedelics are compounds which alter human consciousness in dramatic ways. There are many different types of psychedelics, both natural (psilocybin mushrooms, DMT) and synthetic (lysergic acid diethylamide, better known as LSD).

Since there is such a vast array of psychedelics, it’s hard to create a concise explanation about how they work on the human brain. According to the Beckley Foundation, most psychedelics target the serotonin-2 receptor. However, each substance tends to have additional effects. For example, ayahuasca (a plant containing DMT) seems to have powerful properties that trigger neurogenesis. This is the ability to stimulate the birth of new brain cells.

LSD — according to another study out of Beckley — increases connectivity in our brains. The Beckley study revealed, “a magnificent increase in communication between brain networks that are normally highly segregated”. This information was obtained by using brain imaging technology. LSD seems to downregulate the part of the brain responsible for filtering sensory information which represses consciousness. 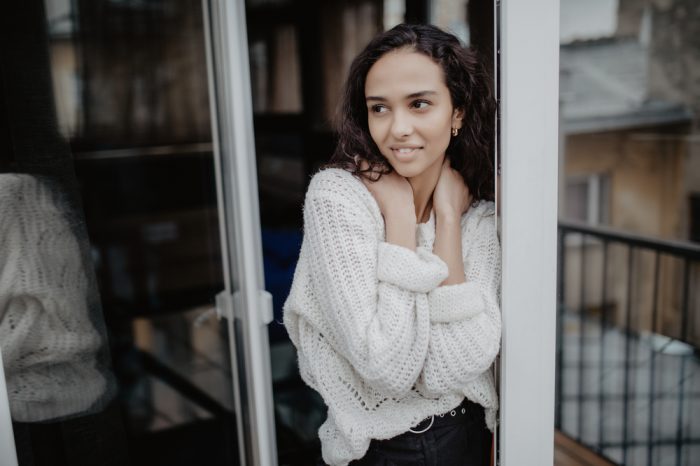 What Does the Science Tell Us About Cannabis for Treating Depression?

The relationship between cannabis and depression is not straightforward, and neither is the research. The literature on the topic tells us that cannabis exposure, combined with heavy use in adolescence, may lead to a higher risk of depression and suicidal thoughts later in life.

It also tells us, “cannabis use, and particularly heavy cannabis use, may be associated with an increased risk for developing depressive disorders.” But neither of these publications looked into strain, potency, or cannabinoid content.

To complicate matters further, other research has provided evidence on the contrary. An online survey from 2006 using The Center for Epidemiologic Studies Depression scale found that “daily users reported less depressed mood and more positive affect than non-users.”

It also found that medical patients tended to have higher levels of depression than recreational users. This suggests that depression was more related to the medical condition than to cannabis use. The study concluded by saying “adults apparently do not increase their risk for depression by using marijuana.”

Still, most studies (examples here, here, and here) analyzing why patients use medical cannabis show depression as the top reason. Clearly, people are relying on cannabis for the treatment of depression, even if the science isn’t as clear. It’s hard to argue with patients who report curing depression.

What Does the Science Tell Us About Psychedelics for Treating Depression?

Despite the cultural suppression and anti-drug policies of the last fifty years, there is substantial evidence from early phase clinical trials. That means, instead of using animal research, we have results from studies on humans.

According to Roland Griffiths, a scientist at John Hopkins Center for Psychedelic and Consciousness Research, psilocybin treatment has a bright future in mental health care. He completed a remarkable study on psilocybin as a treatment of anxiety and depression in cancer patients. In it he found “a single administration of a relatively short-acting drug has rapid, substantial, and enduring antidepressant and anti-anxiety effects.” He goes on to state that this “is really unprecedented in psychiatry and psycho-oncology.”

RELATED  CBD Gum May Be The Next Big Trend

Many foundations, including Multidisciplinary Association for Psychedelic Studies (MAPS) and the Beckley Foundation, are now conducting studies with human participants using psychedelics. The Beckley Foundation is currently accepting participants for a study exploring the potential of microdosing. The study will analyze how micro-dosing effects creativity, cognitive flexibility, well-being, brain activity, cognitive function, and mood. 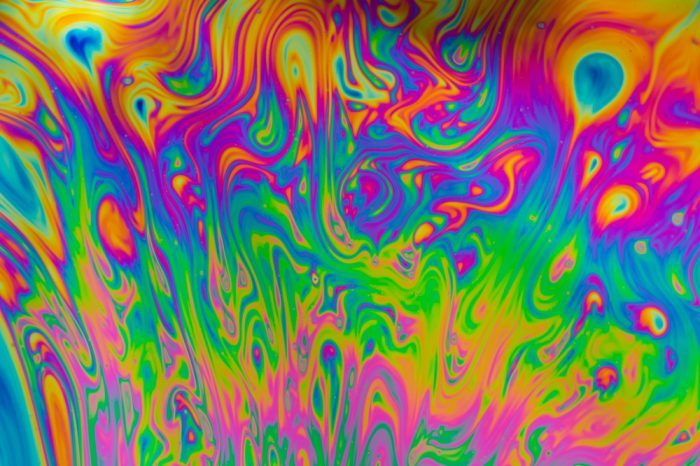 What’s the Future for Psychedelics?

Thanks to the rising popularity of psychedelics among successful entrepreneurs, celebrities, and other public figures, they are increasingly seen as beneficial rather than detrimental. Michael Pollan’s new book, How to Change Your Mind is also blowing up our outdated mind shifts on these powerful medicinal substances.

Hopefully, with the new clinical trials underway and positive media attention on psychedelics for the treatment of depression, we will shift the way we manage mental health. With this in mind it’s quite feasible that the future mental health treatments will be plant or micro-dosed solutions.