CBD works because it steers a wayward brain back toward neurotypical functioning, and away from psychosis.

People have long thought THC, and cannabis broadly, to be a cause of psychotic activity, new research shows that CBD actually improves brain function, by reducing functioning abnormalities that cause psychosis. 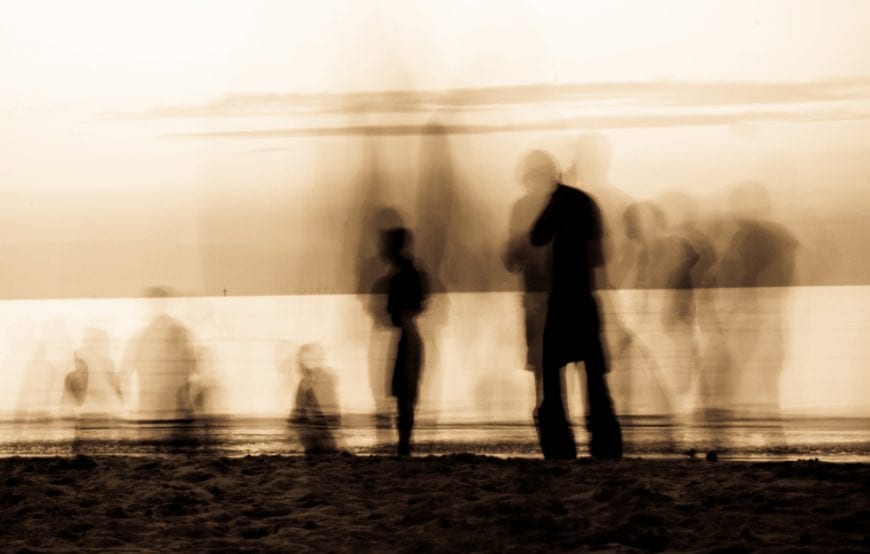 So why the reversal in long-held scientific understanding? It’s the result of new research from King’s College London. This research finds something surprising (at least for those not paying attention.) Cannabis has two potent active ingredients: cannabidiol (CBD) and tetrahydrocannabinol (THC). The latter causes the “high” users feel – but can also be the cause of paranoia in some patients. The former ingredient, CBD, has a number of functions but among them is the ability to reign in (or lessen the potency) of THC.

As it turns out, the same properties allowing CBD to reduce the negative effects of THC have a similar effect on bad influences in the human mind. Put another way, it’s similar to Viagra. The little blue pill was developed as a way to lower blood pressure, but clinical tests revealed the surprising side effect for male users and the rest is history. While many researchers focused on the possibility that THC could play a role in developing or spurring on psychosis, they didn’t realize a different effect of cannabis could work to improve brain function.

The King’s College study went like this: Researchers recruited a group of young Brits, some of whom reported experiencing psychotic symptoms. They gave half the group a single dose of CBD while the others received a sugar pill. Then, they scanned their brains.

The scans revealed that participants who reported the psychotic symptoms indeed had brains that functioned in atypical ways. But the clincher is that those who received the CBD treatment showed significantly less abnormal brain behavior than those who took the placebo.

This indicates that something about CBD, even a single small dose, helps re-adjust brain activity toward neurotypical levels.

That’s a bigger deal than it sounds.

Most of the drugs marketed as anti-psychotics have a few things in common. First, they were developed in the 1950s. Second, they all tend to work by blocking dopamine receptors. This approach makes sense because dopamine’s functions appear altered in the brains of people with psychosis. Hence, if doctors block dopamine, the results of its abnormal functions also block. But dopamine isn’t the only neurotransmitter that goes a bit haywire in psychosis.  This explains why anti-psychotics aren’t effective for everyone.

Treatment with CBD is an entirely new approach to treating psychosis. And, its one that’s inherently different than the approach we’ve taken for the last 60 years. Instead of blocking a natural, if abnormally functioning, part of the brain’s wiring, using cannabis as a treatment allows scientists to harness the body’s endocannabinoid system to help steer a wayward brain toward the right path.

It’s already been established that CBD oil can be an effective treatment against psychotic disorders like schizophrenia, thanks to studies from the American Journal of Psychiatry. Until now doctors had been unable to explain the underlying reactions.

For the King’s College study, the participants performed three actions during their brain scans. The actions were what’s known as a Verbal Paired Associates learning tasks, which is one of the most widely used measurements for assessing memory performance. It has the added benefit of utilizing the medial temporal lobe, midbrain and striatum regions, which psychosis impairs. The medial temporal lobe helps us learn new things. The midbrain and striatum play key roles to support and categorize information in the memory banks. Together, these brain regions give people the ability to recall words or images on flash cards, which is exactly what researchers had them do.

Participants viewed a card with two words on it and told to verbalize whether the word pairs went together. The next challenge was to view a card with a single word on it. Participants had to name the word paired with it in the earlier exercise. The researchers found that the brains of subjects receiving CBD worked much better during the tasks than the brains of the others who had psychotic symptoms. In fact, their brains performed almost the same as the control group.

The King’s College researchers will now investigate. The study is a process to determine if cannabidiol can effectivly treat young people at risk of psychosis development. This is the first large-scale study of its kind, and a £1.85 million grant supports the trial.