There’s a good reason why people hear about wonder drugs undergoing clinical trials but then never hear about these again. It’s because many research institutions never publish the results, despite this being against the law. It’s a practice that has implications for patients, doctors, and researchers alike. Even more troublesome, the safety limitations applied to clinical trials is now able to be circumvented by employing “real world data” instead. This avoids the expensive hassle of clinical trials as well as the potential pitfall of being asked to publicly submit bad outcomes.

According to new research published in The Lancet (2020), a solid majority of clinical trials —fifty-nine percent — fail to post their results to clinicaltrials.gov within one year of completion, as mandated by law. Further, while some trials publish results late, at least one-third of trials fail to publish at all.

The punishment for failure to report is $10,000 per day, although The Lancet’s researchers could find no instance of the any fines being levied. And this isn’t some ancient law dating back to a time before modern medicine. The new regulations and fine amounts became codified law in January 2017.

Why are the results of clinical trials being kept under wraps? The most likely answer is the results may reflect poorly on the drugs under review. Are researchers are allowed to toss out the unfavorable results and just move on.

Keeping clinical trial results under wraps means physicians could be prescribing medicine with an incomplete understanding of the side effects. It means patients could be consuming pills and herbal supplements at their own risk. People could be getting needlessly sick, or experiencing harmful side effects because the drug testers won’t allow the public to see the complete work they’ve done. 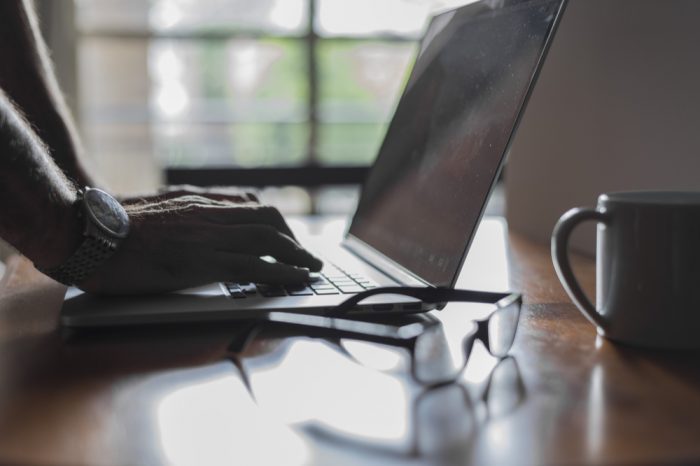 The Rise of Real World Data

Although most clinical trials do not publish their results openly, the ones most likely to publish are those funded by the pharmaceutical industry. Reportedly, those funded by governments, universities, and hospitals are far less likely to publicize by the due date. That could be because of red tape, but there’s another potential culprit keeping clinical trials private: real world data studies. These studies are growing in popularity for a number of reasons, but number one is that they’re far easier to perform than real clinical trials.

Real world data studies collect large amounts of information from patients through several channels, including: patient surveys, electronic health records, and disease registries. The goal of real world data is to generate massive amounts of data that pertain to how medicines act “in the field” instead of the laboratory. Real world data studies are popular with pharmaceutical companies because they are faster, cheaper, and less regulated than clinical trials. Fortunately, there is a stop on using this method for drugs that could be dangerous.

But, many scientists believe real world data has heavy limitations. The lack of a laboratory setting means the data isn’t as “clean.” This is one reason why so much data has to be gathered in the first place. There needs to be a substantial pattern peeking through the inference. Data quality management is paramount to real world data studies, but good data management can be expensive, and since these studies face less government regulation, it can truly be sub-par.

Why Do Researchers Use Real World Data Studies?

Why do companies pay for real-world data when clinical trials are the gold standard? Because, the FDA sometimes allows healthcare companies to use them in place of clinical trials — a move that’s increasingly gaining momentum.

In June 2017, the FDA approved a new procedure for a transcatheter aortic valve replacement based solely on real world data.  There was no completion of clinical trials. This despite evidence, published in the Journal of the American Medical Association (2019), showing that real world data cannot feasibly replicate clinical trial data in eighty-five percent of cases.

Basically, this means information gets lost when companies opt for real-world data in place of clinical studies. And this data could be essential for understanding how the drug operates. And data that could have implications for patient safety.

Under normal circumstances, the path for approval for new drugs or healthcare operations by the FDA is arduous — and for good reason. Government approval is meant to provide doctors and patients with the information needed to use medicines wisely. The FDA ensures that both generic and name-brand medicines work how these should. They also ensure that the consumer understands the side effects.

To gain FDA approval, drug makers create a drug then test it. The tests begin chemically, seeing how the new drug, in different amounts, reacts with chemical compounds. The discovery and development stage is done in vitro (outside of a living body). If the results give enough evidence of safety and efficacy, the drug moves onto the pre-clinical research phase.

In this phase, researchers further test the drug in either in vitro or in vivo studies. The in vivo studies occur within a living being, typically a rodent. If preclinical studies indicate the drug is probably safe for human consumption, the drug moves onto phase three: clinical research.

Collecting real world data, from humans that volunteer to participate, fast tracks the clinical research phase and potentially gets the drug to market sooner.

So, let’s consider the possibility that going the real world data route could fast-track cannabis approvals. 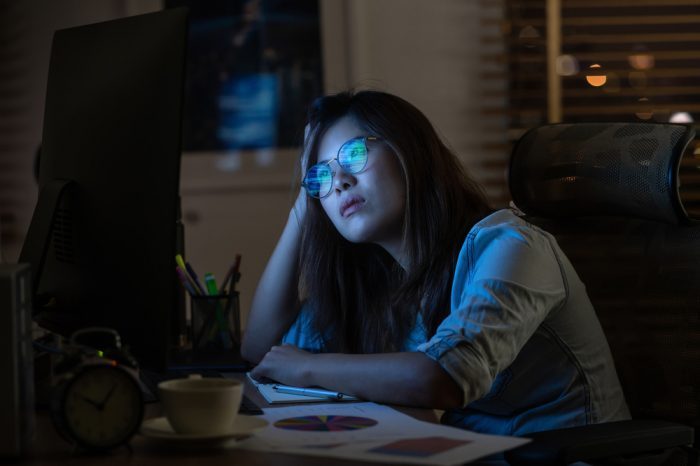 A Possible Pathway to Cannabis Approval?

When real world data comes in, the FDA allows researchers to cut clinical trials. In some cases, it’s the last two or three phases, in others it’s all four. Inherently, there are problems with the real world data approach, but cannabis may be able to benefit from it.

Certainly, there are already warehouses full of data on cannabis. It’s the most common illicit substance in the world. And, it has been a staple of human medical endeavors since recorded history began. We know cannabis’ worth as medicine, but it needs clinical trials to remove market barriers.

Still, there are important implications to consider in traveling the real world data route. The anti-cancer efficacy of cannabis, for example, or its ability to treat autoimmune treatments, are serious. Cannabis is on the research docket for multiple debilitating and terminal conditions, and that needs thorough testing  through vetted clinical trials. And, truly, the same standards should hold true for pharmaceuticals.