Red Oil: When The US Government Weaponized Cannabis

An easy-to-grow medicinal plant with psychoactive abilities – does that sound like a dangerous weapon in America’s ever-growing arsenal? Maybe not now, but there was a time when a cannabinoid-like substance, called Red Oil, was developed by the U.S. Army for trials in psychological combat.

It all started after the end of the Second World War. The United States had just fought in two catastrophic World Wars and the globe suddenly seemed a more dangerous and violent place. The U.S. military didn’t want to overlook any potential for a strategic edge in the next conflict, especially now that the Nuclear Arms Race was underway.

Pot and the Politics of Power

Cannabis and death do not go hand-in-hand. It’s much safer than alcohol, and one of the few recreational substances to never cause death by overdose. So it’s a far cry from a combat weapon.

But it is exactly cannabis’s potential for peace that made it so alluring for Dr. James Ketchum.

Ketchum was a trained psychiatrist and served in the U.S. Army from 1956 to 1976. In those 20 years, he oversaw the military’s experiments in psycho-chemical warfare. Because Ketchum’s experiments were during the heyday of the hippie movement, it was only natural that he would eventually try to weaponize pot. And Red Oil was his solution. Despite sounding like something cooked up by super villains in the Marvel Universe, Red Oil is far more innocuous than any of that.

The substance itself isn’t pure or concentrated cannabis oil, as is often thought. Instead, Red Oil was the common name given to a chemical substance called Dimethylheptylpyran (you can see why that named wasn’t used). And, far from being a cannabis concoction, it’s actually a form of lab-created THC.

First discovered in the 40s, Red Oil is chemically similar to THC, but not exactly the same. For one thing, Red Oil is considerably more potent than natural cannabis. It produces stronger sedative effects, and may lead to hallucinations.

Ketchum decided to discover just how potent its effects could be.

His experiments found that, in small quantities, Red Oil acts much like cannabis. In large quantities, however, it’s a different animal. High doses of the synthetic cannabinoid drastically lowers blood pressure. While that might sound like a fine outcome, Red Oil has such an out-sized effect on blood pressure that it often leads to dizziness and muscle weakness so severe that consumers can’t stand up. In extremely large doses (about 2,000 times the size of a regular dose), it can lead to death resulting from low blood pressure. 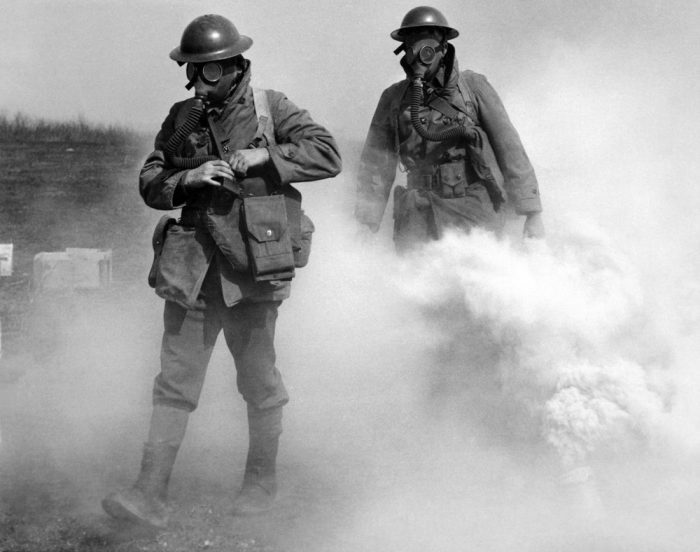 It’s easy to understand the potential the military saw in Red Oil. After seeing the effects it had on dogs — mainly causing lethargy to the point where experimenters could step on the dogs’ paws and not elicit a response — the Army started to generate ideas.

Instead of fighting enemy soldiers, what if we could incapacitate them? A misting of Red Oil might be enough to turn foreign battalions into zombies unable to walk. A war without death — now there’s an idea worth fighting for!

Unfortunately, that dream was not to be.

A Weapon No More

While the goal of weaponized pot might be more peaceful than the name suggests, the experiments were eventually scrapped by military intelligence.

At its most potent, synthetic cannabinoids weren’t as powerful as other agents that Army scientists were developing. For example, 3-Quinuclidinyl benzilate known as QNB (or simply BZ under the NATO code) functioned far better as an incapacitating agent than Red Oil ever could. 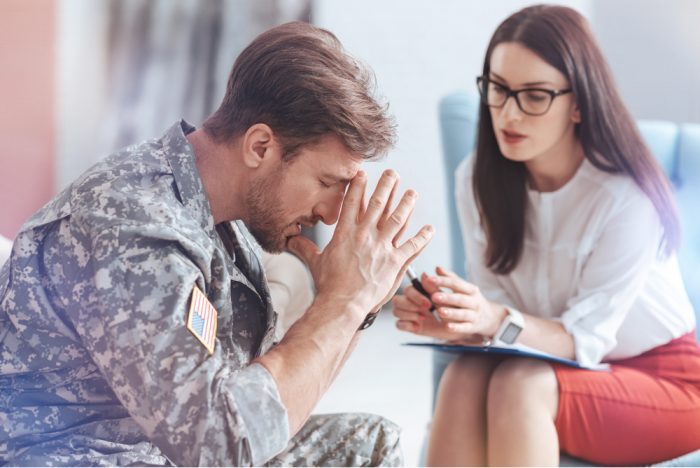 While the Army’s efforts to weaponize pot may have been permanently scrapped, their legacy is anything but temporary.

Ketchum’s days spearheading the military’s mind games unit were the center of a lawsuit brought by former Army servicemen. The suit alleged that the experiments included “the use of troops to test nerve gas, psychochemicals, and thousands of other toxic chemical or biological substances, and … the insertion of septal implants in the brains of subjects in … mind control experiments that went awry, leaving many civilian and military subjects with permanent disabilities.”

That’s pretty disgusting stuff. Clearly, Red Oil wasn’t the worst of what these soldiers endured. But it was a component of the abuses they experienced at the hands of Ketchum and the Army’s psycho-warfare unit.

They eventually settled the suit, with small victories on each side. But more and more suits regarding this period have been brought — both by the Army and veterans of the experiments — and no one knows how it will all play out.

For his part, Ketchum remains mostly unapologetic. He was, however, the veterans’ star witness and wrote a memoir about his time around Red Oil.