The Preliminary Science on Stress And Cannabis

Reducing stress with cannabis is the subject of several studies.

There are many techniques to reducing stress, including lounging in a bath, reading a book, or going for a walk in nature. Sometimes, though, stress can reach chronic levels and even the ‘go-to’ calming activities don’t work anymore. Cannabis is known to reduce anxiety which better helps people cope with life in general. It can be hard to tease out which came first: stress or anxiety. Fortunately, reducing stress with cannabis is a safe and effective way to manage that.

The Endocannabinoid System and Stress

One of the most influential effects of the endocannabinoid system is its ability to modulate stress. It does this through changes to reward, cognition, memory, pain perception, and stress regulation.

The hypothalamic-pituitary-adrenocortical (HPA) axis is one of the key systems involved in stress response. This interacts with the endocannabinoid system, which cannabinoids can also activate. 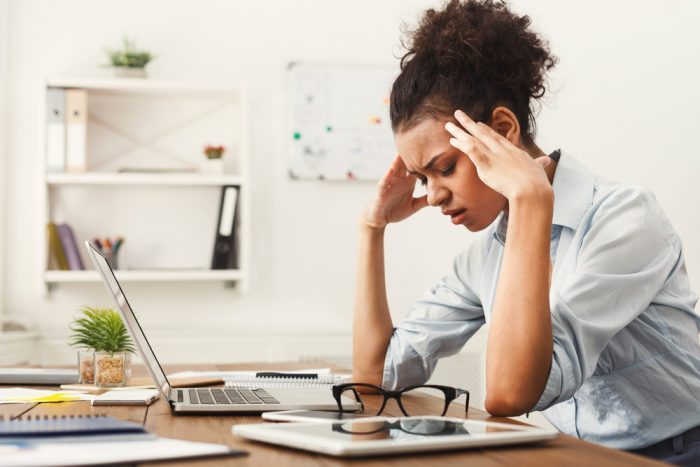 Cannabis and the HPA Axis

The hypothalamus stimulates the HPA axis. It releases corticotropin-releasing factor that then stimulates the production of adrenocorticotropin by the pituitary. This results in the release of cortisol by the adrenal glands. Research has shown cannabis to help reduce levels of cortisol by activating negative feedback to this neuroendocrine stress response. Activation of cannabinoid receptors may inhibit this stress cascade and therefore stop the production of cortisol.

Serotonin is another neurotransmitter that plays a crucial role in modulating stress response, thanks to its ability to regulate mood. Serotonergic projections are found in the dorsolateral bed nucleus of the stria terminalis. This is an area of the brain involved in the modulation of fear, anxiety, and stress and reward responses.

Researchers have even shown chronic stress to significantly reduce levels of 5-HT1A receptor neurotransmission, reducing the sensitivity of 5-HT1A and lowering serotonin activity.

Another way that researchers think cannabis reduces stress is through the dopaminergic system. Dopamine plays a key role in stress-response due to its effects on reward cognition. Lower dopamine levels may create stress through increases in anxiety and feelings of isolation. Basically, dopamine induces positive feelings. These feelings help to reduce stress levels.

Cannabis appears to modulate stress levels through THC’s interaction with the dopaminergic system. Research has shown THC to increase dopamine levels thanks to its activation of cannabinoid receptors.

THC activates CB1, which can increase dopamine levels in regions of the brain associated with mood regulation. CB1 seems to cause this increase by altering GABA. GABA is a neurotransmitter inhibitor, meaning that it blocks the actions of neurotransmitters like dopamine. CB1 induces changes to GABA release presynaptically, which is then though to modulate dopamine release in the prefrontal cortex. 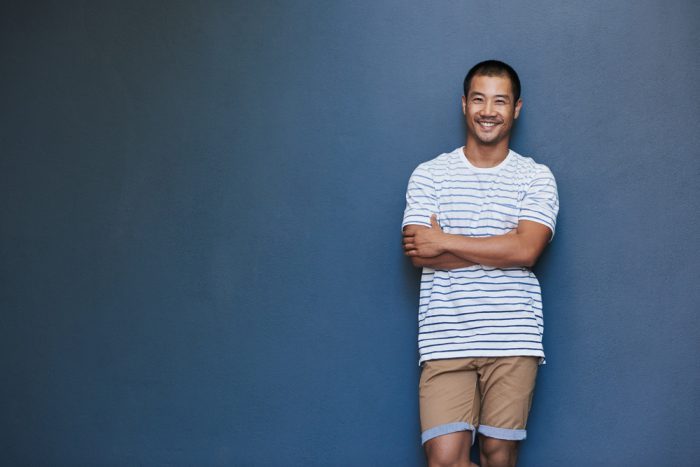 But while cannabis has demonstrated a significant ability to reduce stress levels, it seems that it also exacerbates one of the side effects of stress: low memory performance.

A 2019 study in Psychopharmacology investigated how cannabis affected reduced stress-induced memory function. The study’s 42 participants all regularly took cannabis. Researchers gave participants memory tests before completing either stress conditions or control conditions. The participants then had to repeat the memory test afterward, while researchers measured both chronic stress and cortisol levels.

The results showed that acute stress had a negative impact on the memory performance of participants with a cannabis habit. Confusingly, however, cannabis consumption didn’t interact with stress levels, but simply exacerbated the negative memory effects of stress. Other studies have indicated this is a short term effect that disappears after 3 days.

So what to think about these contradictory results for cannabis consumption and stress?

Cannabis may reduce the symptoms of stress. However, as with most cannabis research areas, scientists need significantly more research to understand just how cannabinoids are operating in the human brain.