Cannabis in Maine Has Some Strict Regulations

Maine residents have been waiting a long time for the legal recreational cannabis they voted for; nearly three years, in fact.

Last, month Gov. Janet Mills finally signed recreational cannabis into law. However even after the long wait to begin the rollout of cannabis in Maine, consumers in the state are likely to face more hurdles before widespread access.

The 3-year holdup on cannabis in Maine is largely due to Former Gov. Paul LePage; a staunch opponent of legalization. The former Governor vetoed recreational cannabis twice in an attempt to delay legal sales as long as possible. Thankfully, current Gov. Janet Mills does not share the same political ideology.

The current Governor told the press “Over the course of the last several months, my administration has worked quickly to implement the law regarding Maine’s adult-use recreational marijuana market as Maine voters asked the state to do 2 and a half years ago.” 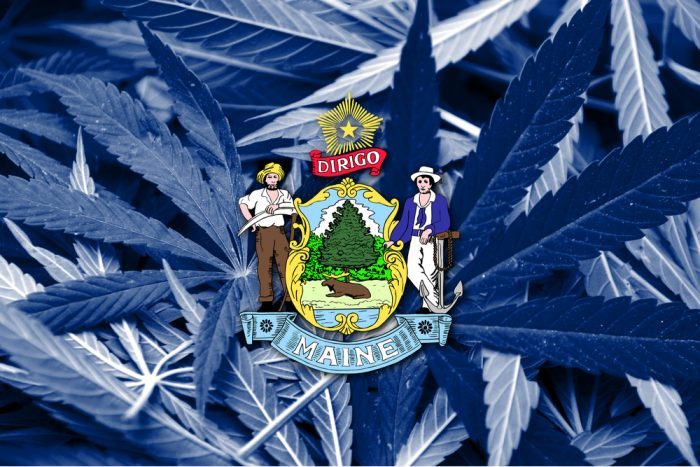 Mills goes on to say “The rule development demonstrates what can be accomplished when state government works with lawmakers, industry stakeholders and the public to accomplish a shared goal.”

“With this law, we are one step closer to honoring the will of Maine voters,” Mills added.

The passage of recreational cannabis in Maine is a huge step for residents. Still, the regulations outlined in the bill are the strictest of any legal U.S. state. For example, applicants for cannabis business licenses must have resided in Maine for at least 4 years.

Lawmakers originally placed additional restrictions to prevent out-of-state businesses from monopolizing the market. However, they were eventually made to back down following Wellness Connection of Maine’s (the state’s largest cannabis business) threat to sue the state government on the grounds that the regulation prevents their business from entering the market.

Andrew Freedman is a Colorado cannabis consultant. Freedman worked to help draft Maine’s rules. He told the Portland Press Herald, “A few other legalized states started with residency requirements, like Colorado and Oregon, but changed them or repealed them in time.”

“It can be hard to get legitimate capital investment in the market because friends and family quickly run out and they can’t get traditional bank loans,” Freedman explains.

Several states with cannabis laws allow individual jurisdictions to opt-out of having cannabis in their towns. Maine, however, actually put a further bureaucratic step between consumers and cannabis by requiring municipalities to opt-in to the new cannabis scheme. Out of the state’s 455 municipalities, only 15 are opting-in so far. However, more jurisdictions may follow suit now that the government is releasing the regulations for cannabis in Maine.

Potential Hold-ups for Adult Use Market

Recreational cannabis laws in Maine take effect in the next 90 days. Still, some expect recreational sales won’t start until at least March 2020. The growing and tracking system must still see implementation. On top of this,  the government of Maine must administer businesses licenses adhering to the strict new regulations.

This is all before growers even begin planting seeds, which must mature before harvest and processing allow sale. In other states where recreational cannabis has passed, further hiccups such as, disputes over licensing or product shortages have held the process up even longer than people expected. So, it may be that adult consumers still have to wait quite a while before they are easily able to walk into a dispensary and purchase cannabis in Maine.

Once legislators fully establish Maine’s recreational cannabis system, they estimate it will be worth $22 million within the first 3 months. Sales are then expected to grow to $84 million in the first fiscal year and then to over $166 million by 2023. The state will likely make $33 million in cannabis tax revenue, thanks to a 10% sales tax on all recreational sales. 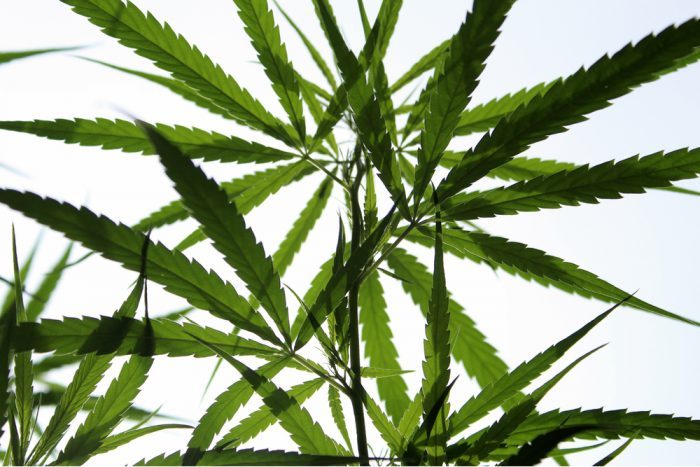 Maine Has Medical Cannabis Program Since 1999

Patients in Maine with a qualifying condition can already access cannabis by applying for a medical cannabis card. Conditions include glaucoma, AIDS, PTSD, cancer, Alzheimer’s Disease and chronic pain.

The state currently has 8 licensed medical dispensaries. However, despite the limited storefronts, the medical market in Maine is already valued at nearly $250 million this year.  So any revenue by recreational sales generate in the coming fiscal year will only add to the state government’s coffers.

Voters in Maine have made their stance on cannabis clear.  Although the state government has taken its sweet time to catch up, they are finally putting recreational cannabis into place. Cannabis consumers and the state’s tax revenue can celebrate that news. But, they should be wary of getting their hopes too high. If other states are anything to go by, there will be inevitable hiccups in the rollout process. The kinks in Maine’s restrictive cannabis policies may also have to change in the process.