Cannabis presents a safe option for managing pain and inflammation in patients suffering from rheumatic diseases.

Rheumatic diseases are a set of more than one hundred conditions related to inflammation in joints. They can, however, also affect other tissues, such as ligaments, tendons, muscles, and even bones. The most common symptoms of rheumatic diseases are pain, swelling, and fatigue which can severely limit an individual in their day-to-day lives. Medications range from basic non-steroidal, anti-inflammatory drugs to genetically engineered biologics.

Many professionals, however, find these medications are suboptimal with limited efficacy and substantial side effects. For these reasons, some patients and physicians look to more natural pain-relievers and anti-inflammatories, like cannabis, to treat rheumatic diseases. Pre-clinical studies suggest that cannabis can have a positive effect on pain and inflammation. It does this by targeting specific receptors located in the endocannabinoid system.

Rheumatic Diseases and the Endocannabinoid System

The most understood receptors of the endocannabinoid system are cannabinoid receptor 1 (CB1) and cannabinoid receptor 2 (CB2). CB1 receptors interact with THC and are present throughout the central nervous system. These densely populate parts of the brain responsible for both physical and emotional pain. When THC binds to CB1, it causes an inhibition of the ascending pain signal to the brain. This induces cannabinoid-mediated pain relief.

Unlike THC and CB1, CBD has an indirect effect on CB2 receptors. CBD does not bind directly to CB2, but elevates endocannabinoids, such as 2-AG. 2-AG then binds to the CB2 receptor and mediates the inflammatory response by inhibiting the release of inflammatory cytokines. This interaction occurs in immune cells in the body’s periphery and in the central nervous system. With a proper ratio of THC and CBD, it is possible to treat the root cause of rheumatic disease inflammation, not to mention the associated pain symptoms.

Cannabis for the Treatment of Rheumatic Diseases

The underlying cannabinoid science provides a strong rationale for prescribing cannabis for rheumatic diseases. However, clinical trials are few and far between. To date, fewer than two-hundred participants are available for randomized controlled trials targeting the treatment of rheumatic diseases. Although investigations are rare, they are not relatively new. Multiple successful randomized controlled trials took place long before the buzz of Canadian legalization. 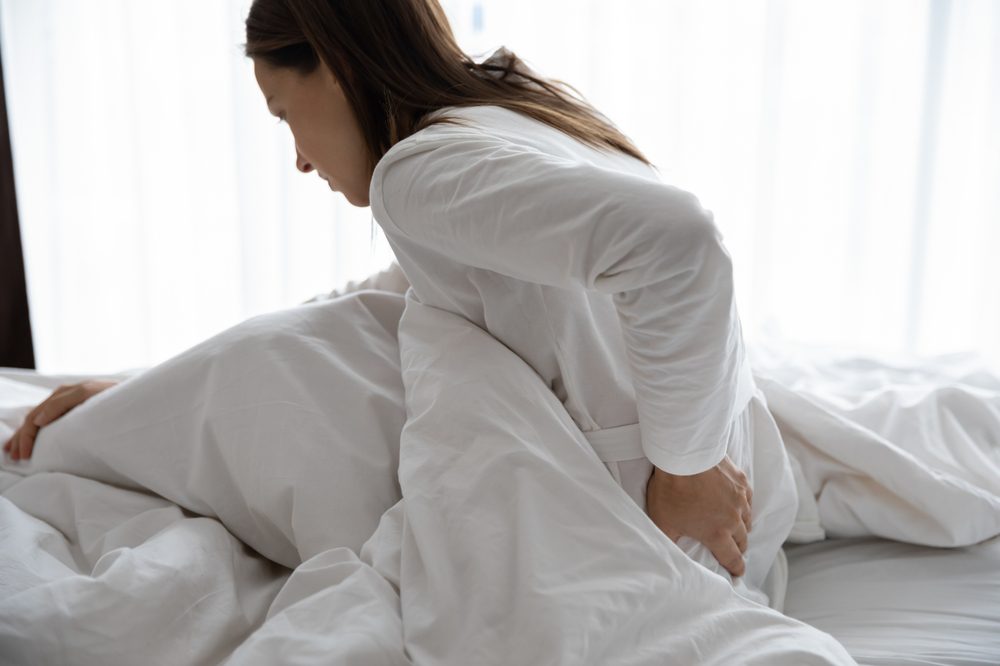 In a randomized controlled trial published in Rheumatology (2006), the researchers assessed the efficacy of cannabis on rheumatoid arthritis. They provided participants in the treatment group with an oral-mucosal spray over five weeks of treatment. The participants administered the treatment in the evening, and the researchers took assessments in the morning. When compared to the placebo group, the cannabis treatment provided significant improvements in pain and quality of sleep with no serious adverse effects.

There are two notable randomized controlled trials that studied the effect of cannabis on fibromyalgia. The first, published in The Journal of Pain (2008), found that cannabis treatment was a beneficial treatment option for fibromyalgia patients, which provided significant improvements in pain and functionality. There were no significant improvements in the placebo group. The treatment group experienced more side effects than the placebo group. However, the researchers noted that participants were able to tolerate these side effects with relative ease.

The second, published in Anesthesia and Analgesia (2010), discovered that cannabis was a viable treatment option for improving sleep in fibromyalgia patients. Again patients tolerated the substance well. Furthermore, the researchers determined that cannabis could act as an alternative to amitriptyline. This is an anti-depressant commonly prescribed for treating neuropathic pain. However, the researchers highlighted that longer trials must occur to assess the duration of effect and to determine long-term safety. Today, some health organizations caution against the consumption of cannabis for rheumatic diseases, echoing these same scientific limitations.

Health Canada says there is preliminary evidence of efficacy for the treatment of rheumatoid arthritis and fibromyalgia with cannabis. In comparison, the Canadian Rheumatology Association (CRA) maintains that medical cannabis is not an alternative to standard care. The CRA adds that physicians must consider current treatment strategies for pain relief and sleep promotion before medical cannabis. The CRA also cites a lack of scientific evidence and an increased risk of adverse events as reasons for avoiding medical cannabis.

RELATED  Can CBD Replace Ibuprofen As A Painkiller?

Meanwhile, other scientists have reported the benefits of cannabis-based medicine for rheumatology patients. These sources note that alternative prescription drugs such as opioids could cause much more significant harm than cannabis. However, these researchers agree that there is a lack of high-quality evidence supporting the efficacy of medical cannabis in treating rheumatic diseases. Despite divided opinions, the most prevalent consumers of medicinal cannabis are patients who suffer from chronic arthritic and musculoskeletal pain. 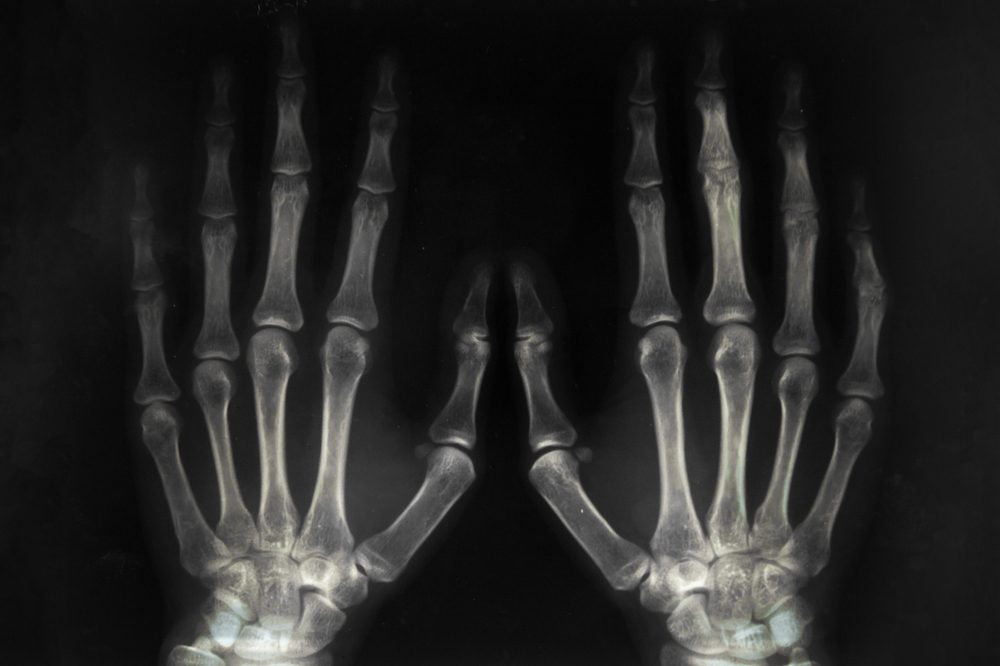 The flood gates are open to cannabis research thanks to increasing cannabis legalization in Canada and across the United States. The well-established pain-relieving and anti-inflammatory properties of cannabis seem tailor-made for treating rheumatic diseases. However, long-term clinical trials must occur soon. In addition to providing better evidence of clinical efficacy, these long-term trials may provide medical professionals with guidance on dosing information. Hopefully this will ultimately lead to better outcomes for rheumatology patients.

Cannabis Could be a Big Player in Aging Gracefully