According to a new report, humans are at 30 to 50% risk of addiction when consuming these five substances.

With the spread of legalization comes the associated fears about cannabis addiction. Politicians, parents, and consumers wonder about the risk profile of a plant that enthusiasts proudly tout as totally safe. After all, nobody has ever died from cannabis consumption, right? But anti-cannabis groups are still asking some valid questions. Can consumers become dependant on cannabis, and if so, what are the challenges associated with it? And how does cannabis compare to drugs for risk of addiction?

There is a lot of misinformation about cannabis’ risk factors and benefits. The naysayers claim cannabis is a gateway drug. One puff from a joint and you’ll fall into a deeper and deeper spiral with other more powerful drugs. Cannabis advocates are no better, claiming cannabis “cures” many diseases, from cancer to Multiple Sclerosis. In reality, there’s not yet proof that cannabis is an all-out cure for anything.

What are the plant’s risk factors? How do these compare to the other illicit drugs on the Schedule I list of the Drug Enforcement Agency (DEA)? A recent publication entitled, “Conditional probabilities of substance use disorders and associated risk factors: Progression from first use to use disorder on alcohol, cannabis, stimulants, sedatives, and opioids,” explored this topic in detail. 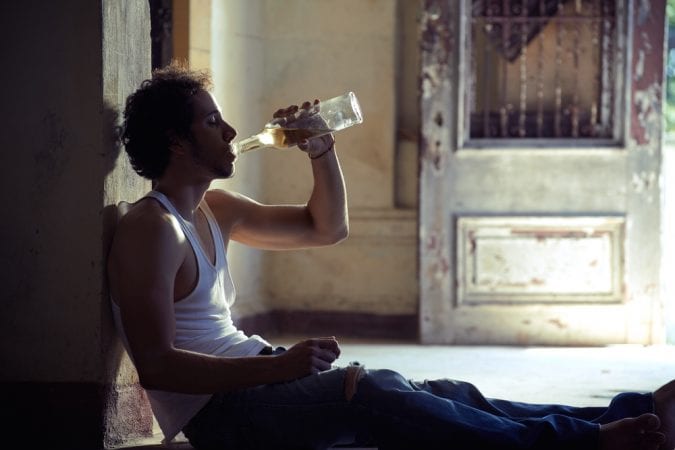 Researchers still don’t understand cannabis substance use disorder. Despite many claims by cannabis advocates that you cannot get hooked on the plant, evidence indicates otherwise. Cannabis, while not as dangerous and deadly as opioid addiction, can still be addictive.

According to the review, the “lifetime cumulative probability,” of going from a first time consumer to full-blown dependence affects roughly 34 percent of people. This was over two decades of consumption. However, cannabis had the lowest risk of addiction among the five substances explored.

RELATED  If Cannabis Isn't Addictive, Why Do Withdrawal Symptoms Exist?

In almost the same breath, the authors discuss the “considerable variability” of their literature review. In general, the progression to full cannabis dependence was the slowest out of all substances. It took on average of six years until dependency became apparent, and respondents only had a 7.3 percent chance of developing dependency within one year of consumption.

Interestingly, a diagnosis with a mood disorder increased the risk of developing a dependency on cannabis.

Alcohol: A Mainstream, Yet Risky, Substance

This is perhaps the most commonly abused, yet highly normalized, substance. We rarely register alcohol as a high-risk substance when it comes to drugs and addictions. There are always harder drugs on the market, and alcohol barely qualifies as a drug in popular opinion.

The study found that alcoholic beverages had slightly higher risk of addiction than cannabis, with dependence occurring in roughly 37 percent of those who tried it. The progression of the disease took up to 15 years to take effect for those who first tried it. Moreover, alcohol is linked to a past diagnosis with a mood disorder. Like cannabis, it also has a pretty low-risk of addiction within the first year of consumption.

The likelihood of progressing from stimulant use to dependence is far greater than either cannabis or alcohol. In fact, stimulants like cocaine cause dependency in more than 50 percent of people who initially try it. It can take four years or less to become addicted. Previous alcohol dependence is linked to cocaine dependence.

If you are already consuming alcohol every day, you are more likely to transition into cannabis and cocaine. This correlation does not seem to go both ways though. Although this is still poorly understood, mental health issues also seem to contribute to dependency problems with stimulants.

The latest drugs to infiltrate and harm North American society are opioids. Prescription painkillers, heroin, Fentanyl, and even stronger formulations are wreaking havoc on all levels of society. Surprisingly, it’s only the second most dangerous drug, at least according to the parameters of this study. According to their analysis of the risk of going from use to dependence, opioids cause addiction in 46.6 percent of people. Cocaine is a larger threat, but opiates still hit pretty high numbers.

RELATED  Fibromyalgia Pain Sent Me Into A Spiral Of Addiction 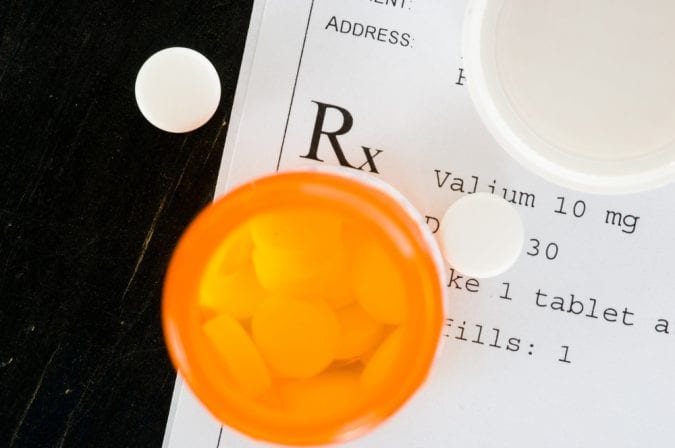 What makes an opioid, like heroin, inherently more dangerous is the incredibly short timeframe for progression. The medium amount of time for use to turn to dependence is zero months. That’s immediately after first use for some people.

Sedatives are Risk for Addiction

Common sedatives, like Xanax and Valium, are less dangerous than both cocaine and heroin, but still relatively risky. In respondents that used a sedative, 39 percent became dependent. This was over the course of eight years.

Pre-existing issues with cannabis may increase the future risk of issues with sedatives. This may prove to be an exciting area of study as many people rely on cannabis for sleep disorders and chronic pain. Why would these people then move on to sedatives?

In most of the areas targeted by this study, cannabis came out with as fairly low-risk. There are also interesting pre-existing risk factors, including sex, mental illness, and family history, all of which need to be explored further. With all five substances examined in this paper, somewhere between 30 to 50 percent of people are at risk of developing a dependency. The two most dangerous substances for addiction are, perhaps unsurprisingly, stimulants and opioids. Cannabis dependency barely registers in comparison. And yet, cannabis remains illegal while opioids are prescribed by the millions.