Prohibition in America: From Alcohol to Cannabis? Will We Return to the ‘Rum-Runner’ Days?

Border tensions over cannabis legalization beg the question: Are we going to be fighting over prohibition like the Rum Runner Days again?

Recreational cannabis is legal nationwide in Canada. As a result, America seems to be compensating for the progress with regression. Recent shifts show that the United States is going back toward prohibition tactics from the “rum runner” days. While this may not seem like it affects Canadians, American border security agents may be already overstepping their bounds and surpassing the limits of their jurisdiction. In fact, some may even argue that their harsh return to prohibition tactics may impinge upon Canadian sovereignty.

The first concern for Canadians needs to be the border crossing. It would seem logical to most Canadians that legalization (unfortunately) doesn’t stretch to the United States, and therefore, Canadian cannabis needs to stay in Canada. This is true even if you’re going into a legalized state, because cannabis isn’t legalized federally in America. Border officials can flat out deny you entry.

But apparently, this isn’t good enough for border officials, despite statistics that show that American cannabis is mostly grown in the United States and not imported or smuggled from Canada or Mexico, according to Eric Schlosser in Reefer Madness.

So, instead, average Canadians are going to be treated as drug smugglers. 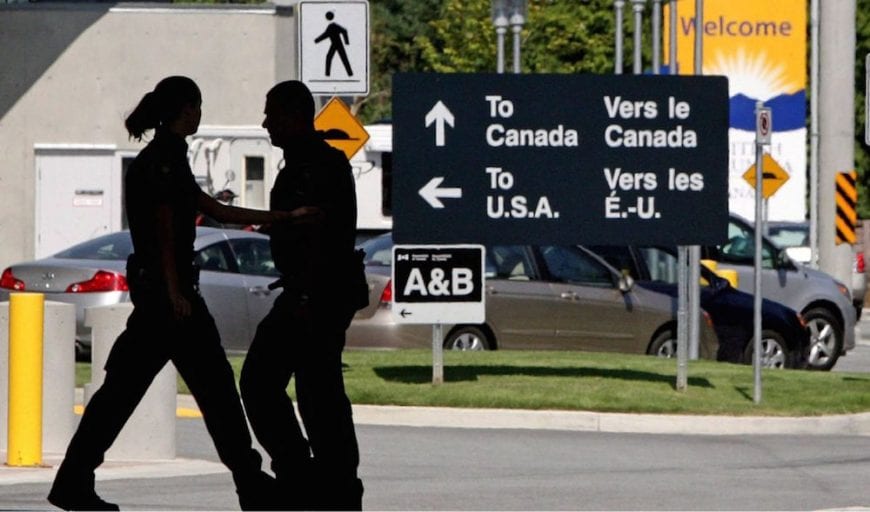 Image Via: The Star

Will the Cannabis Carrier Replace the Rum Runner?

In fact, border officials may even ask if a Canadian has ever consumed cannabis – and if so, no entry for you. Do you work in the industry in any capacity (even writers – I guess I won’t be getting into the U.S. anytime soon!)? Cannabis stocks? You may be out of luck. Though there have been some recent rumblings that the border is dialing back on this one point of absurdity.

Think that’s bad? Apparently, they’re going even further. American border agents may be able to look at your credit card history to see if you’ve ever bought cannabis with card. Based on that information, it is assumed that you consumed cannabis and they can deny you entry.

If it seems like an invasion of privacy, that’s because, well, it is. It’s the demonization of a plant and its consumers in a way that smells far too much like the archaic practices linked to prohibition days of alcohol.

What is most surprising is that even if you purchase cannabis based on a prescription, officials can deny you entry and even ban you for life!  With so much of Canadian and American culture and consumerism crossing over, this could mean negative things for average Canadians, as well as the economy on the American side.

As mentioned, these new tactics by the border patrol are hardly new at all. Similar techniques were used during the prohibition era. American prohibition was taken further than that of Canada. In World War I, Canada had restrictions on alcohol in the War Measures Act. Yet, this was a temporary war measure, and the armistice meant the end of the federal ban on liquor. Quebec ended provincial prohibition first in 1919. Other provinces soon followed.

But, that was just the beginning for American prohibition, which lasted from 1920 to 1933 after the 18th Amendment in 1919 banned the sale, manufacturing, and transportation of alcohol. This Amendment and the ensuing prohibition was the result of groups like the Anti-Saloon League, and after the 18th Amendment, the World League Against Alcoholism. This later league sought to change alcohol laws around the world. 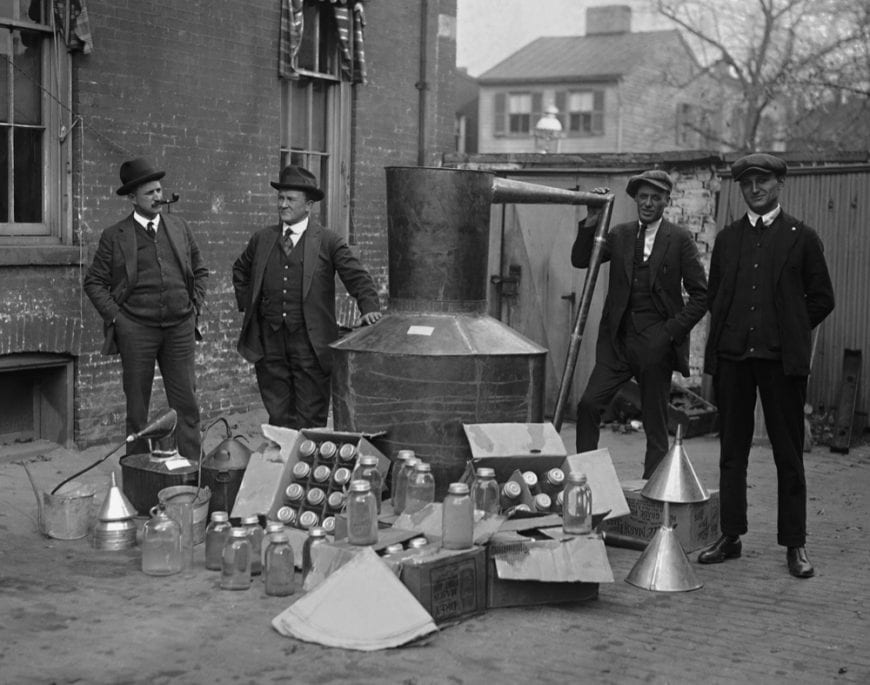 The United States immediately turned their attention to Canada. The concerns were similar to that of the current cannabis issues – American alcohol tourism in Canada, and Canadians bringing alcohol over. But like cannabis today, most liquor in America was American. Prior to that, the bigger rum runner countries were France and the United Kingdom, not Canada.

However, this didn’t stop Americans and Canadians from having little battles across the border. Americans chased smugglers into Canada, and the international tensions culminated into the sinking of a Canadian rum-running ship, the I’m Alone. This sparked understandable outrage in Canada. Canadians and British authorities held discussions about whether this was an act of war: If the American government had authorized the sinking, then that’s clear aggression. The issue took six years to solve (thankfully, without a war).

RELATED  Air Pollution Harming Every Organ In Your Body 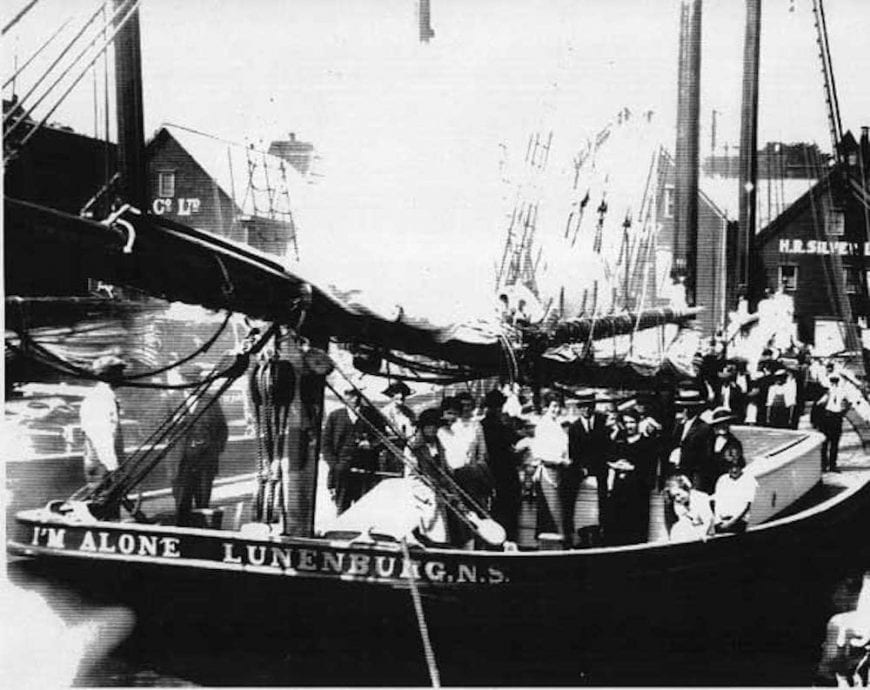 But it didn’t stop there either. Americans wanted to station guards on Canadian soil. Despite Canadians’ rage at the loss of Canadian life on the I’m Alone, the government decided to allow it. The result was gunfire and skirmishes. Members of the American Coast Guard shot at potential rum runners on the Detroit river.

This became a massive issue for Canadians, with debates in the House of Commons, and the La Salle council criticizing excessive force of American agents against Canadian citizens. Canadian independence was at risk. Besides, the Canadian government didn’t give in to American pressures for prohibition.

Will this happen with cannabis? It’s unlikely. Times have changed, and it’s doubtful that kind of breach into Canadian sovereignty would be acceptable today.

Will we see rum runner days again? Who knows. However, the price of legal cannabis in Canada may make it unlikely.