That the euphoric feeling may be your body making its own cannabinoids.

Endorphins are the reason we get “runner’s high.” Or so we thought. According to recent research from the University of Heidelberg Medical School in Germany, the “high” that comes from running may be due to an increase of endocannabinoids in the bloodstream.

Subjectively, athletes describe runner’s high as inner harmony, peacefulness, and reduced pain. Runner’s high doesn’t seem to occur in all participants, however. And those who have experienced it, don’t consistently feel its rush come on. Runner’s high is especially prevalent for long-distance runners. People describe it as a rush of feel-good chemicals flowing through the body, followed by a significant reduction in pain.

Scientists tried to account for runner’s high with alterations to catecholamines, such as adrenaline (epinephrine) and noradrenaline (norepinephrine) prior to the discovery of opioids. Researchers then attributed runner’s high to endorphins. But recent evidence points towards endocannabinoids as the reason behind this natural high. 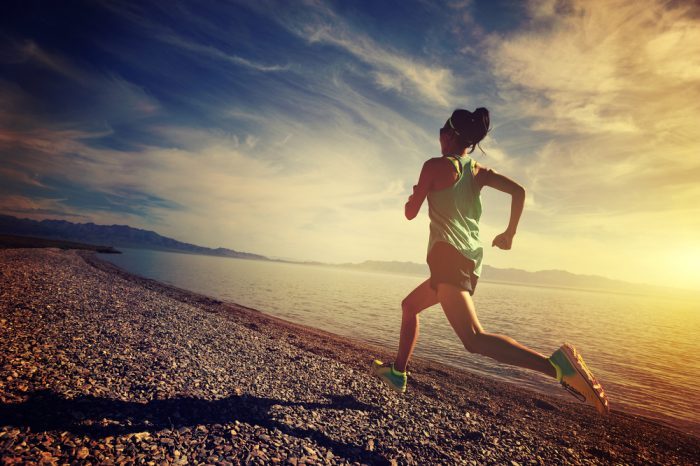 Endorphins interact with opioid receptors in the brain and can reduce our pain perception.

Research from the 1980s showed that blood β-endorphin levels spiked after prolonged exercise. But there’s one big problem with the idea that endorphins cause runner’s high. Endorphins are big molecules. In fact, endorphins are too big to cross the blood-brain barrier. This means that something else must be causing the euphoric “high.”

Researchers set out to challenge the long-held belief that exercise-induced endorphin release is the cause of runner’s high. They used an animal model to do so. According to the research team, two primary factors are involved in defining the science of runner’s high in mice:

It should be noted that euphoria is a key effect of runner’s high, but researchers can’t study this in mouse models.

To test for the pain-relieving properties of runner’s high, mice who ran and mice who didn’t run were placed on a hot plate, which was intended to cause pain. Mice who ran had more anandamide (an endocannabinoid) in their blood and were able to withstand the heat for a longer period of time. This meant that anandamide may be the driving factor of pain relief during runner’s high. But this test alone cannot confirm it is solely anandamide. 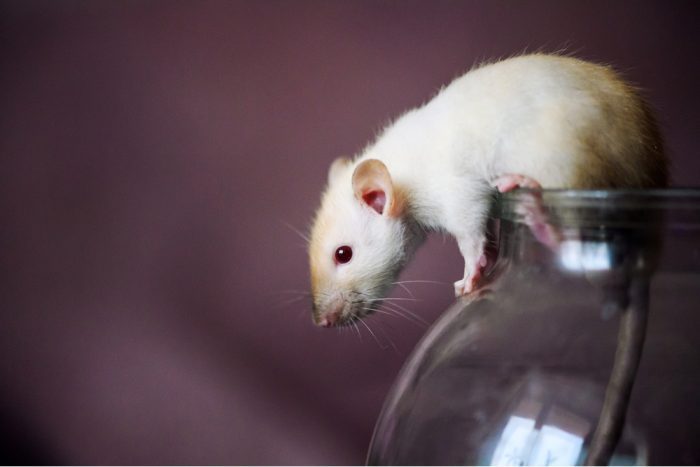 Further research on mice confirmed these results. It was shown that ‘chronic wheel running’ increased levels of anandamide (an endocannabinoid) in the hippocampus of the rodent brain. The hippocampus partially controls learning and emotions. This was confirmation that endocannabinoids play a major role in runner’s high.

A study carried out in 2012 had dogs, humans, and ferrets run on a treadmill for half an hour. Researchers found that endocannabinoid levels increased in humans and dogs. Moreover, an earlier study from 2011 looking at 11 healthy male cyclists found that anandamide production from exercise could increase neurotrophic levels, which proliferate the growth of new brain cells. It also found that this could decrease depressive symptoms.

Due to the sample sizes of these studies, it’s difficult to say whether these results are applicable to all people. Despite the lack of more well-designed human trials, there is a clear trend that running increases anandamide. This means that endocannabinoid could very well cause runner’s high.

Is Cannabis a Performance-Enhancer?

Anecdotes from people around the world report that cannabis gives them an edge while running.

Although smoking cannabis prior to exercise will most likely decrease endurance performance due to irritation of cilia in the lungs. An emerging trend is to consume edibles as a way to increase focus and enhance performance.

Anandamide acts as a vasodilator and increases blood flow. One study found that 12 cyclists experienced a reduced maximal exercise performance from 16 to 15 minutes, 10 minutes after smoking a 1.7 percent THC cannabis joint. However, vasodilation and bronchodilation were increased, which suggests cannabis improves oxygenation to tissue. A bronchodilator relaxes the lungs to make breathing easier. This could mean that anandamide likely plays a primary role in facilitating breathing during running. 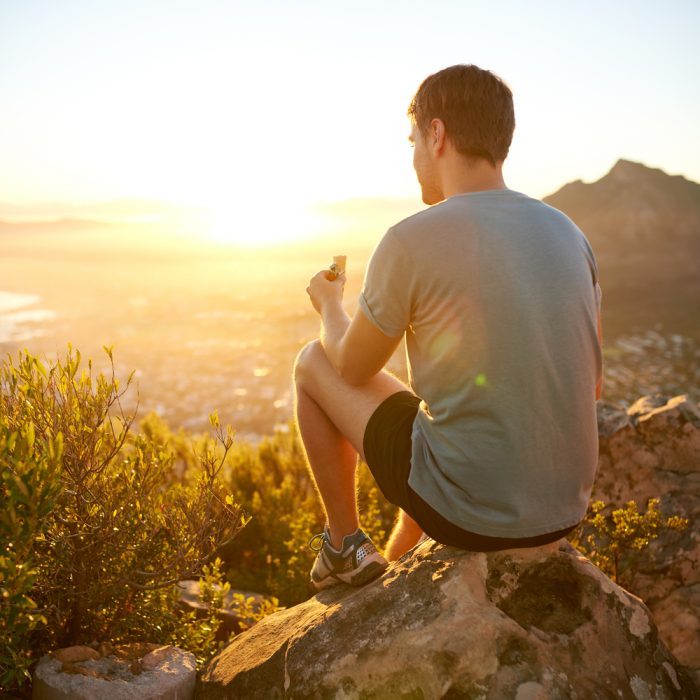 Sleep plays a crucial role in recovery. Improving sleep quality is one of the best ways to improve athletic performance. CBD has been shown to enhance anandamide signaling. Anandamide signaling has been shown to inhibit the re-uptake of adenosine, which causes drowsiness and helps to induce sleep. CBD also has anxiolytic (anti-anxiety) properties. Decreasing anxiety can help to reduce cortisol levels, a stress hormone that tends to be higher in insomniacs.

Certain cannabis strains such as durban poison, ghost train haze, and harlequin tend to increase energy levels. An increase in energy from an edible could very well help you push through a run that you would otherwise feel too lazy or fatigued to finish (or even start).

Based on the current research, there’s a good chance endocannabinoids play an important role in runner’s high, but there’s still a lot we don’t understand. What we do understand is that we need more research and further human clinical trials.

Does Weed Make You Lazy? Here’s What Science Says