Ryan’s Law is a piece of legislation designed to allow access to medical cannabis for patients in federal hospitals. Now, college students want the same.

In the wake of guidelines like Ryan’s Law, which allows medical cannabis consumption in California hospitals, many patients are pushing other institutions for similar treatment. Especially on college campuses, where school authorities have removed students from class for taking cannabis medicine at home.

These cases are important tests for state rights and autonomy, and are playing out in courts across America.

On one side are patients who want to consume their medicine in peace, without fear of reprisal by public institutions. On the other side are public organizations caught between competing state and federal laws. Many institutions fear that taking a soft stance toward medical cannabis will make them ineligible for funding from the federal government, which still considers cannabis a schedule I illicit substance. 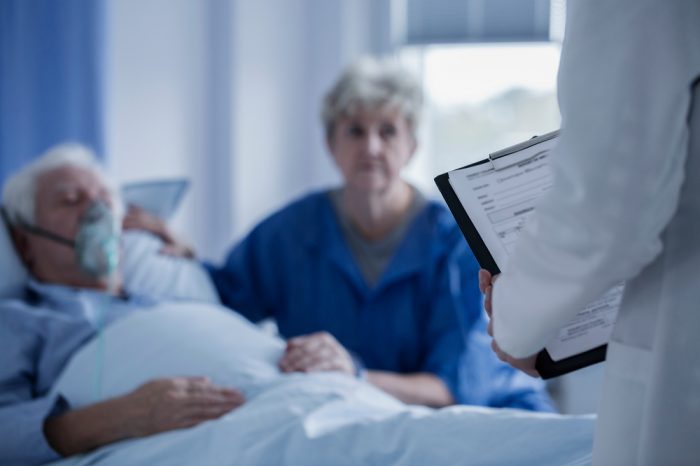 The Victory of Ryan’s Law

This year, the California house and senate passed a measure designed to allow hospitals to permit the consumption of medical cannabis by their patients — as long as the medication did not involve smoking or vaping.

The move was a victory for cannabis patients, who were often left hurting or full of morphine on their hospital beds, denied the medicine they prefer at the most dire time in their life. Californian hospitals felt compassionate toward their charges, but didn’t want to lose out on federal money. The new bill, if it’s signed by Gov. Gavin Newsome, will explicitly allow them to permit cannabis consumption — a previous legal gray area.

The bill was inspired by a dying father, named Ryan. He was only allowed opioids while in palliative care in a federally funded hospital in California. These drugs put him a trance-like state, effectively separating him from his son during final days. Ryan became a zombie. The family moved Ryan into a hospice facility that allowed him to use cannabis to manage his pain. As a result, he was lucid and present while transitioning from life to death.

The victory of the bill, named Ryan’s Law in his honor, has emboldened other activists to push for similar rights, either through the legislature or, more commonly, via the courts. 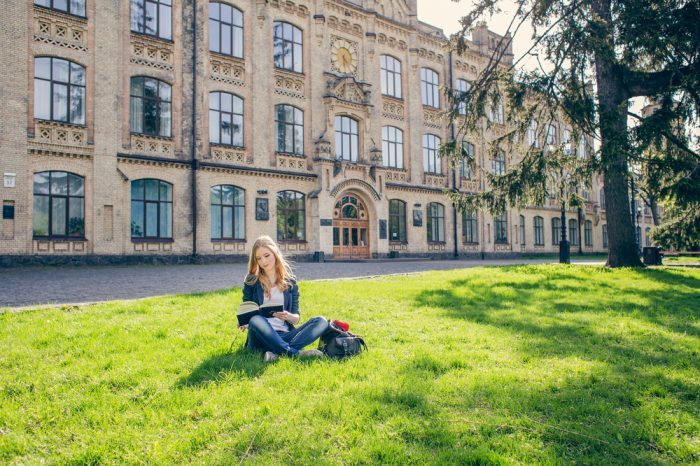 Kicking Sheida Assar off campus was the response of Gateway Community College in Arizona after the medical technician student tested positive for THC.

Assar was upfront about her medical cannabis usage. A physician gave her a prescription for the medicine and she has a medical cannabis card allowing her to legally consume cannabis in the state of Arizona. And initially, school officials told her it was fine to take her meds, which were helping with her PTSD. So, why then did they kick her out?

Gateway released this statement: “It is important to understand that our colleges offer several programs of study that require partnerships with employers throughout the valley for students to receive experiential training opportunities, and those partners set their own conditions for participation in that training.”

In other words, they’re passing the buck and ducking responsibility. That kind of stance primes the college for a lawsuit, which is exactly what’s happening. Assar is now suing the school for $2,000 in tuition reimbursement plus extra damages. It’s the kind of problem Ryan’s Law would prevent.

And Assar is not alone. 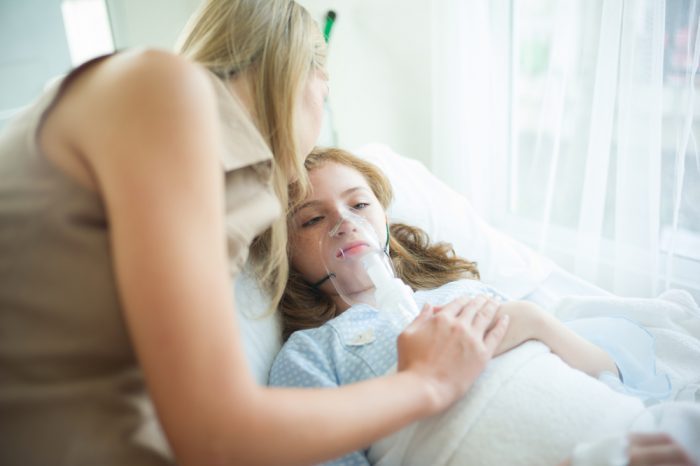 When a drug test came back positive for cannabis Kathryn Magner, the college blocked her participation in university-mandated medical rounds. Preventing a nursing student from going on rounds is effectively kicking them out of school; it’s a requirement in the same way that student teaching is necessary for a teaching degree.

Magner, however, benefited from something near Ryan’s Law. Medical cannabis patients are not to be discriminated against in Connecticut schools. Still, it took a lot of effort from Magner’s lawyers before the school relented. There was a settlement but the university put up a big fight.

In Florida, a student is suing Nova Southeastern University under similar circumstances. The college threatened to expel nursing student Kaitlin McKeon after she tested positive for THC due to doctor-prescribed cannabis.

There was no settlement in the case and it is still winding its way through the courts, testing whether Florida institutions of higher learning will be able to deny educational opportunities to people who require medical cannabis. 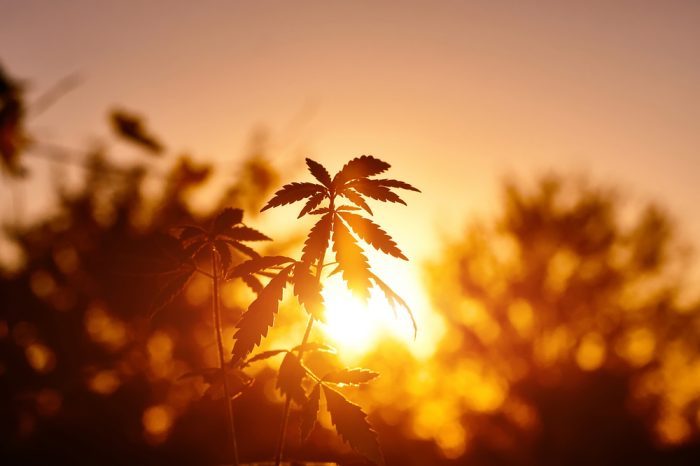 In all of these cases, federally-funded institutions are making life difficult for medical cannabis patients and placing the blame on the federal government. What’s not clear is why.

Yes, the feds consider cannabis to be a controlled substance. But so far, no federal money has ever been withheld from colleges that allow students to use medical cannabis. It seems like less of an issue for the government than it does for individual colleges.

Many colleges allow medical cannabis patients to attend, believing that the federal government won’t try to prosecute cases (as was the official policy when former Attorney General Eric Holder was in charge of the Department of Justice).

Either way, the courts will play a role in helping colleges figure out how to move forward. We need more legislation like Ryan’s Law. After all, the entire community benefits from education. Let’s not deny that to sick students.