The SAFE Banking Act has passed the House of Representatives. Next step is the Republican-controlled Senate.

Late Wednesday, September 25th, The American House of Representatives passed The SAFE Banking Act, allowing cannabis businesses to use federally insured banks – something they have been unable to do thus far. State-legal dispensaries, farms, and indeed, any business relying on cannabis for its currency has had to use cash only.

While it might sound okay in theory, its a major problem. It opens them up to a huge quagmire of potential issues with taxation, regulation, and of course, the fact that cash-only businesses are far more susceptible to robbery. Now, there’s hope that danger might end. As Jeff Merkley (D-OR) put it: “Forcing businesses to operate in cash is an invitation to crime, money laundering, and robbery. Whether you’re for or against legal cannabis, we can all agree that we want our communities to be safe from fraud and crime.”

However, the final passage of such a bill would give cannabis businesses access to all the same opportunities as other legal businesses. That’s something not everyone wants them to have. 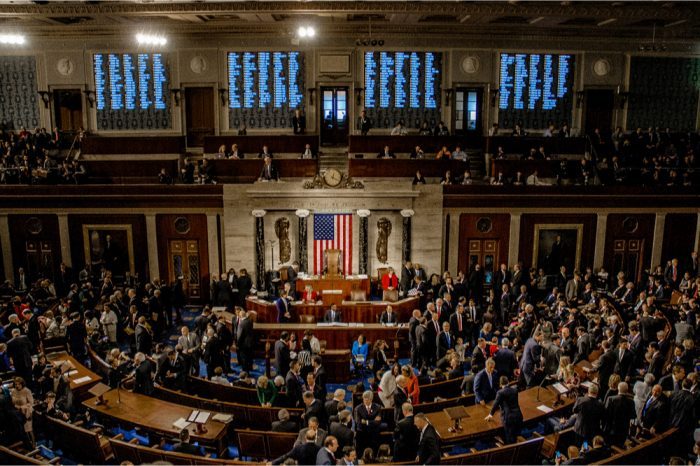 How Will a Republican Senate Vote on SAFE Banking Act?

Some Republicans are still speaking out against the bill, for example, North Carolina Rep. Patrick McHenry, who stated “We do not fully understand the sweeping implications of this legislation … What this legislation does is provide a half answer to a much larger problem than just banking.”

The Senate news isn’t all bad, however. A glint of light suggesting the act might pass comes when you look at who is supporting it, and where they’re posting that support. Recently, Rob Nichols, the president and CEO of the American Bankers Association, and Jim Nussle, president and CEO of the Credit Union National Association, wrote an opinion piece for FOX Business. In their piece, Nichols and Nussle argued for the passage of the SAFE Banking Act, noting that it “would mark a step forward for public safety in this country and would give financial institutions the certainty they need to fully support their communities. It would also demonstrate that Congress can still come together to solve the nation’s challenges.”

That notoriously conservative and pro-Trump FOX Business would support the act should give readers a lot of hope. It seems that Reefer Madness style rhetoric can’t hold sway over the Republican party for ever, especially when enormous sums of money are concerned. 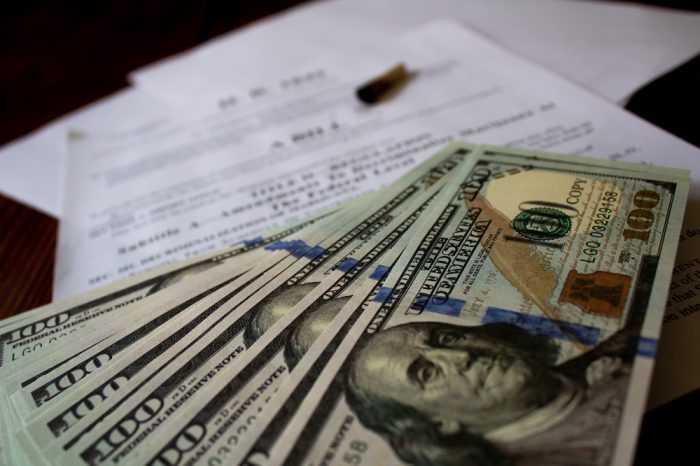 But Why Is The SAFE Banking Act Historic?

The House has worked in the past to protect State-legal Medicinal Cannabis from DOJ interference. In fact, they just doubled down on that legislation,  protecting it for another year at least. However this is the first time the House has voted to protect recreational cannabis, and that makes it an entirely new class of victory.

Further, the fact that The SAFE Banking Act doesn’t draw a line between medicinal and recreational cannabis, as far as banking is concerned, is an even greater victory. As long as cannabis is seeing broad recognition and validation, it will continue to be normalized.

Overall, the SAFE Banking Act’s passage is a suggestion that congress can work in a bipartisan way. The act’s passage is the kind of cooperation that has been sorely lacking in the Trump era. On that, Rep. Ed Perlmutter (D-CO) tweeted the following:

“Passing the #SAFEBankingAct will show that Congress can work together in a bipartisan way to address outdated marijuana laws. I hope this bill is an icebreaker for the House to take up other reforms and finally remove the conflict between state and federal laws.” 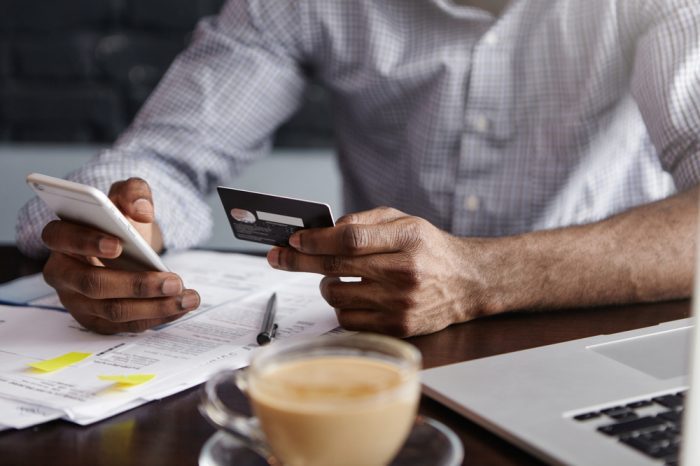 How Can We Can Still Do Better?

The passage of the SAFE Banking Act is an amazing step forward. However, many big names opposed it along the way. And, they opposed it for valid reasons. Senator Cory Booker (D-NJ), for example, tweeted the following: “This bill addresses the need for cannabis businesses to access financial institutions, but it doesn’t help repair the damage done by the failed War on Drugs.

RELATED  What to Know Before You go Camping with Cannabis

“We can & must do more. The end we seek isn’t just legalization or easing financing issues – it’s justice.”

Ultimately, one of the biggest winners here are the federally insured banks who can now take on accounts from the cannabis industry. Pre SAFE Banking Act, any involvement in the cannabis industry could bring on money-laundering charges or prosecution. However, that will still be true until the act passes the Senate. 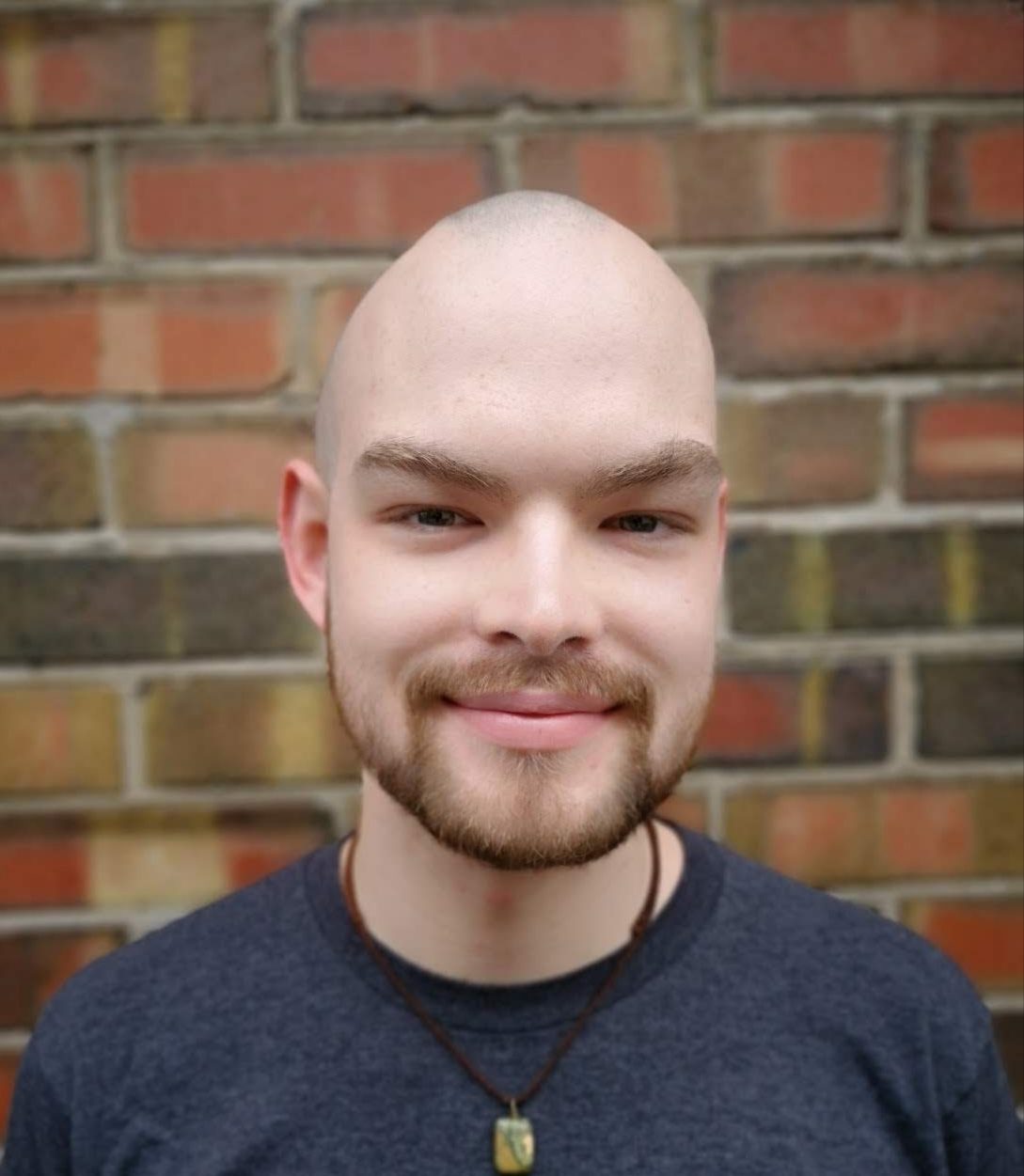