Sativa and Indica are Dead. Long Live the Chemovar

Sativa and indica are not accurate ways to describe the medicinal effects of cannabis.

Patients who use medical cannabis tend to stick to “sativa” or “indica,” claiming that one works better than the other.  The classic example is the belief that sativa heightens anxiety, whereas indica does not. But is it really that simple? Do ALL sativas increase anxiety? Or, is something else going on? 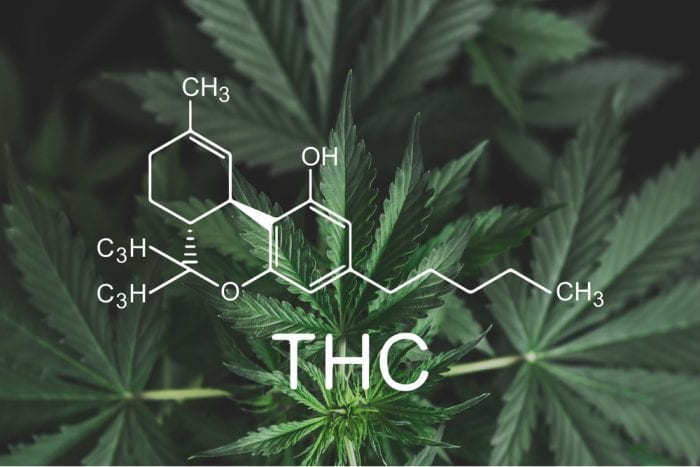 In a recent survey conducted in California, preferences for indica or sativa were noted among 95 participants. Their choice depended on the medical condition they were treating. The participants preferred indica at a statistically significant level for pain management, sleep, non-migraine headaches, glaucoma, neuropathy, spasticity, seizures and joint pain, while they favored sativa for euphoria and energy enhancement.

So how are indica and sativa different?

The difference in the effects caused by sativa and indica come from the differences in their chemical compositions. We know that over 400 chemical entities are present in cannabis plants including cannabinoids, terpenes, and non-cannabinoids.  These can act alone, or in concert with each other. Their acting together is a topic that is seeing more and more current exploration at this point in medical cannabis research.

Some studies pinpoint the higher prevalence of ∆9 – tetrahydrocannabinol (THC) in sativa. This is the psychoactive component; and possibly the reason this variety sometimes induces anxiety.

Cannabidiol (CBD), on the other hand, is more abundant (relative to THC) in indicas. This could explain why indica strains are known to give anxiety relief to patients.

So, does it follow that the more THC there is in the plant, the more likely it is to cause psychoactively adverse events, such as increased anxiety? Unfortunately, it isn’t that straightforward.

The complicated interactions between the different chemical entities create the specific effects of each strain. In fact, a rising number of researchers and medical practitioners are arguing that the terms “sativa” and “indica” erroneously label the different plant varieties. They argue that “chemovar” is a much more appropriate designation for all cannabis plants.

A chemovar is “a particular species of plants, the chemical composition of which varies from the average because of different environmental growing conditions.”

What do different Chemovars do?

This is how things work once the cannabinoids from a chemovar get to work inside your body:

RELATED  CBD - So Many Amazing Studies Going On Right Now

Firstly, THC, the main psychoactive component of cannabis, binds to receptors CB1 and CB2. These already exist as part of the endocannabinoid system in a variety of human tissues. Binding of THC to these receptors exerts a myriad of physiological effects. These effect emotions, pain, and digestion, to name few. 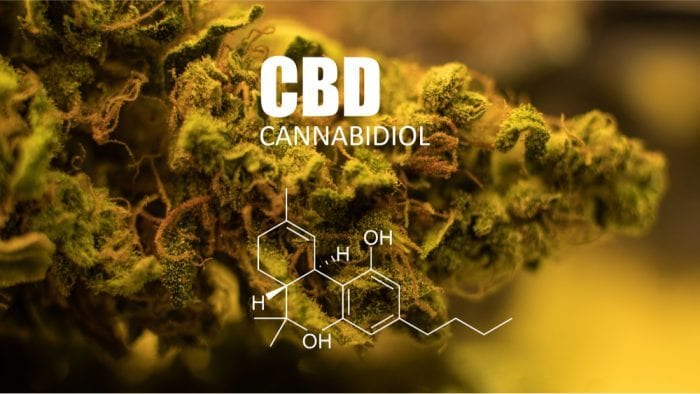 CBD on the other hand, has no binding affinity for these receptors.

Rather, it exerts its effects by being a “negative allosteric modulator” of CB1. This means that without binding to the receptor, CBD prevents other things from binding. These are things that normally have affinity for CB1 (such as THC). Simply put, it prevents THC from binding.

If these two cannabinoids are the main players, then you might expect that the higher ratio of THC:CBD in sativa would always associate with more pronounced psychoactive effects, some of which may be adverse (i.e. anxiety/paranoia).

Conversely, you might expect a chemovar proportionately higher in CBD, such as most indicas, to be more relaxing. This relaxing effect would be true even if the two chemovars had the same amount of THC, because it is the CBD content that is moderating the psychoactive effects.

However, this is not the case.

The situation is further complicated if we take into account the effects of other non-cannabinoids present in chemovars, broadly, and cannabis varieties specifically.

Taking this into account, you should notice that sativa and indica differ by a lot of factors, over 400 to be exact, most of which we are in the process of characterizing.

An indica can behave like a sativa and the converse. This is based on the interactions of all of these other chemicals.

The relative proportions of all the chemical components will dictate the composite pharmacological and psychoactive effects.

Needless to say, such information will be invaluable to patients and medical practitioners as they approach treatment of various conditions. Currently, sophisticated analytical methods are being used to produce the exact chemical profiles of chemovars, and the future is bright for selecting chemovars that specifically match your medical need.