Figuring out Sativex dosage may be next step after study finds the cannabis-based pharmaceutical lowers lymphoma cell counts.

Research into treatment of cancer cells with cannabinoids is still in its infancy, but so far, the data is promising. A new study published in American Society of Hematology (2019), reports on the positive effects of a Sativex (a cannabis-based pharmaceutical formulated for cancer treatment) on lymphoma cells. The most effective Sativex dosage is still to be determined.

As opposed to other recent studies delving into cannabis and cancer, this new study researched the effects of Sativex on killing cancer cells. It also involved a clinical trial on human patients, rather than animals. This detail makes it very exciting!

Participants in the study, between the ages of 18 and 80, had a single administration of Sativex. Each had a diagnosis of leukemic indolent B-cell lymphoma. An oral mucosal spray was the treatment method used. The results showed that the cannabis compound reduced lymphoma cell numbers in peripheral blood, and all without adverse effects. 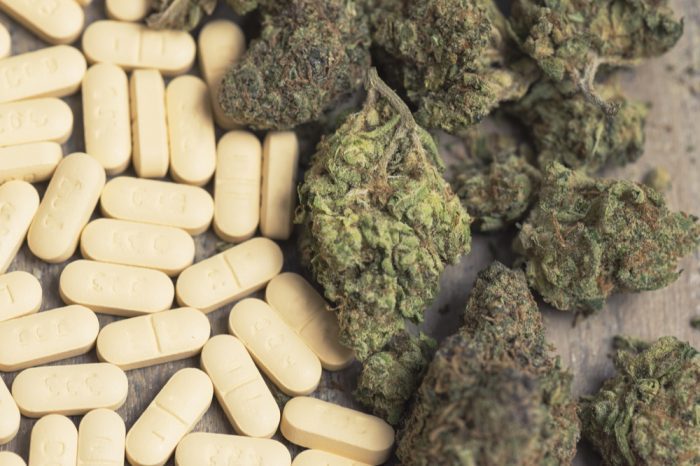 Do We Know Sativex Dosage?

Sativex is a patented pharmaceutical with a THC:CBD ratio of 1:1. Pre-clinical trials indicated cannabis may have anti-tumor properties. And thus the drug was developed. This pharmaceutical has already helped patients with Multiple Sclerosis. It can reduce muscle spasms, and also may be administered along with other anti-spasticity medication.

Sativex is an extract of THC and CBD from the cannabis plant. The drug comes in the form of an oral mucosal spray. This is beneficial as it takes the guesswork out of dosage and removes inconsistency in cannabinoid levels.

In a study published in the Journal of Pain and Symptom Management (2013), scientists discovered that Sativex could also help with cancer-related insomnia, pain, and fatigue. With that, the additional bonus of patients not developing a tolerance to long-term consumption.

Another study, however, published in the British Journal of Pain (2017), drew inconclusive results when researching Sativex and its effects on cancer-related pain.  This is why this new research is important. Future clinical trials will assess the ability of Sativex to help patients with cancer.

How This Study Differs from Other Cannabis-Cancer Research

RELATED  Will Cannabis Help with Anorexia vs Bulimia?

But, this new study offers promising new directions by showing that a dose of Sativex can potentially kill lymphoma cells. Researchers found that at every point measured on the day of Sativex dosage treatment, there was a significant decrease in lymphocyte counts. This is good news for people suffering from lymphatic cancer.

Recent studies, like this one published in Cancer Medicine (2018), have shown that an over-activation of the endocannabinoid system plays a big role in the development of cancer cells. And an over-expression of CB2 receptors increases the risk of developing leukemia.

This then leads to recent cannabis research which shows how THC activates CB1 and CB2 receptors. By doing so, it can prevent blood vessels from establishing a connection with cancer cells. This directly prevents metastasis.

Lymphoma is a term that refers to cancer in the lymphatic system. This system is in charge of fighting diseases and infection. It includes the spleen, thymus gland, bone marrow, and lymph nodes. Lymphoma occurs when the infection-fighting cells of this system, called lymphocytes, change and mutate.

There are two types of lymphoma — Hodgkin lymphoma and Non-Hodgkin lymphoma. Both arise from abnormal lymphocytes, so the possibility of cannabis lowering lymphoma cell numbers is a big deal.

A study published in Acta Haematologica (2018), sought to understand how cannabis could improve symptoms among patients with Hodgkin lymphoma. Symptom relief for pain, general well-being, appetite, and nausea were reported as, “ninety-four, eighty-seven, eighty-two, and seventy-nine percent of the cases, respectively.” In addition, adverse effects were mild throughout the treatment.

Granted, this study focused on alleviating chemotherapy-induced symptoms. Nevertheless, it’s promising for patients suffering from lymphoma. What if cannabis can help treat adverse symptoms while preventing cancer cells from migrating? This new study on the effects of Sativex says it’s definitely a possibility. 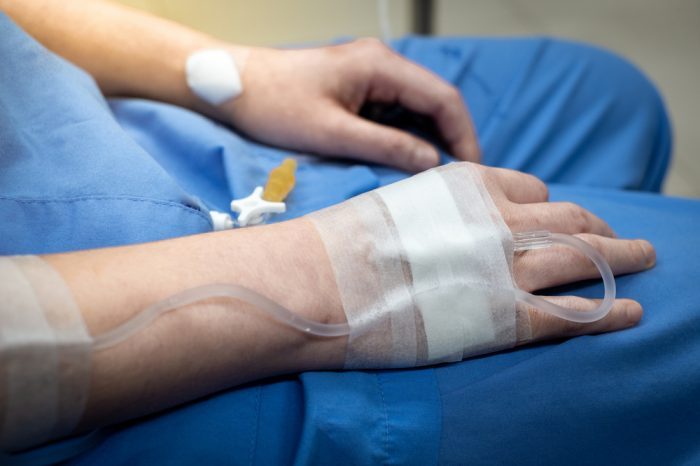 Could Determining Sativex Dosage Be The Next Step?

So far, studies have shown that cannabinoids do exhibit anticancer activity. And these also alleviate cancer-related pain. However, there are still questions in regard to cannabis’ immunosuppressant qualities.

RELATED  What Can CBD Cream do for Your Beauty Regime?

Human clinical trials will be key to demonstrating the efficacy of cannabis against cancer. There is also still much to discover in regard to dosage, method of administration, and interaction with other medications. To date, it is clear that the future for cannabis and cancer treatment is promising.