Editor’s Note: As of August 1st, 2019, a federal court has given the SRI (Scottsdale Research Institute) an initial procedural victory. The court is ordering the DEA to respond to, and explain, the lack of research within 30 days.

For years, lack of access to cannabis has hampered medical research in the U.S. Since 1968, the only location in the U.S. licensed to grow cannabis for scientific research has been a 12-acre facility at the University of Mississippi. National Institute on Drug Abuse (NIDA) runs the facility.

However, there is one big problem for scientists relying on the NIDA for cannabis to use in their research: the government supply is really bad weed.

In 2016, the DEA announced a new licensing procedure for cultivators interested in growing for research. However, the agency has not issued a single license.

Researchers at the Scottsdale Research Institute (SRI) have previously been burned after getting their supplies from the NIDA. Their experience led them, in 2017, to apply to the Drugs Enforcement Agency (DEA) for a license to grow their own cannabis for use in clinical trials on treating veterans with PTSD. 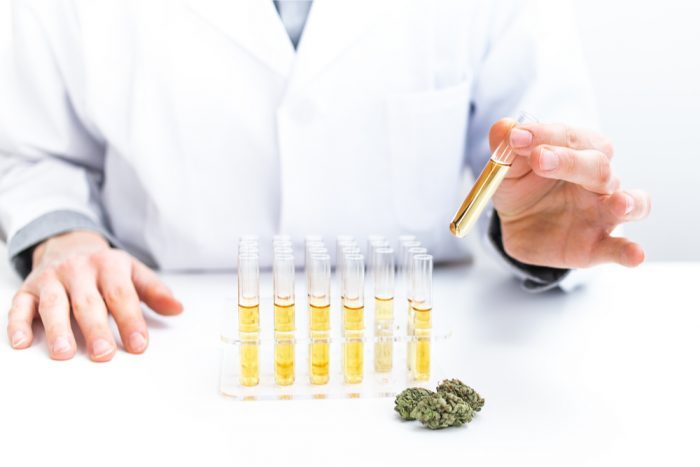 However, 30 months later – and counting – the scientists are yet to receive even an acknowledgement of their request. The delays come in spite of pressure from Congress, as well as  a provision in the Improving Regulatory Transparency for New Medical Therapies Act. The rules require that the Attorney General respond to any such request within 90 days.

Forcing a Response From William Barr

In a press release, Sue Sisley, lead researcher with the SRI, criticizes the DEA’s position on access to cannabis for researchers: “While most states in the U.S. recognize that cannabis has medical value, the DEA says otherwise, pointing to the absence of clinical research,” she says.

After reaching out to the agency on no less than five occasions, Sisley and her colleagues have turned to the courts to force the DEA and the Attorney General, William Barr, to respond.

The SRI filed suit against the DEA and the Attorney General in the U.S. Court of Appeals for the District of Columbia Circuit on June 11th. According to Sisley, their lack of access to cannabis is becoming intolerable. “There’s been no progress, despite years of lobbying, so we are now seeking a remedy through the courts.”

RELATED  Woodstock Turns 50 As Cannabis Companies Vie For Its Name

The SRI’s lawsuit aims to compel the Attorney General to issue a “notice of application.”

They want it within 90 days, in respect of their application to grow cannabis. They call the DEA’s failure to act an “agency action both unlawfully withheld and unreasonably delayed.”

“But at the same time, government regulations and bureaucracy prevent researchers like SRI from ever doing the clinical research the DEA has overtly demanded.” 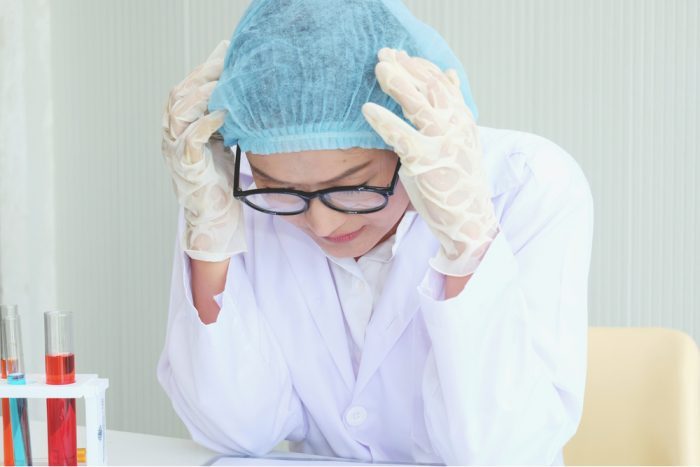 For two years, the Department of Justice was headed by former Attorney General and committed anti-cannabis crusader, Jeff Sessions. Under Sessions, the DEA refused to proceed with applications from researchers to cultivate their own cannabis.

So, scientists hoping to see restrictions around access to cannabis loosened breathed a sigh of relief when William Barr took up his post on February 14th, 2019. Barr indicated support for cannabis research when he was questioned by senators, prior to confirmation.

In his response, he claimed to “support the expansion of marijuana manufacturers for scientific research consistent with law,” and promised to, upon his confirmation, “review the matter and take appropriate steps.”

As of right now, the Attorney General’s promises are amounting to nothing.

Back in 2017, PBS reported on Sisley’s previous experience with NIDA cannabis. According to Sisley, the short story is that “they weren’t able to produce what we were asking for.”

Digging deeper, scientists have reported issues ranged from powdery, poor-quality pot to – alarmingly – the presence of mold in cannabis grown at the University of Mississippi facility. One study even found that the federally-sanctioned weed was genetically closer to hemp than to cannabis available in legal states.

As part of her research, Sisley sent samples of the cannabis she received to a Colorado laboratory. Their analysis discovered high levels of yeasts and molds. On top of containing potentially dangerous microorganisms, samples intended to contain 13% THC tested as low as 8%.

Tests at the University of Illinois-Chicago confirmed the Colorado findings, and more. As well as mold, the university discovered traces of lead in all four of the samples it received.

Some states require cannabis testing before it reaches the legal market. Here, samples containing more than 10,000 colony-forming units per gram (CFU/g) are typically rejected as unsuitable for consumption. However, the cannabis which Sisley obtained from the NIDA contained between 23,000 to 64,000 CFU/g. 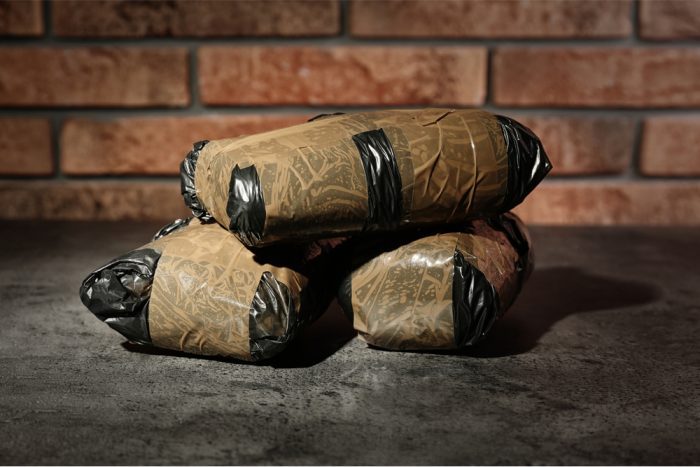 The NIDA claims that its own testing shows THC levels of 10 to 12%. The institute suggests that the high levels of mold present in the samples is from improper storage by Sisley’s team.

Even at 10 to 12%, Sisley contends that the federally-sanctioned cannabis is simply not good enough. Low-potency cannabis means that its impossible to replicate legal, or even black market, cannabis, its very hard. Sisley: “if you’re trying to do a study where you imitate what patients do in the real world, you can’t.”

Sisley also expresses concerns about patients who take part in studies. Many would, without knowing the state of the cannabis they consume. Sisley says “There’s no telling how many subjects in past studies were exposed.”

Scientists eager to pursue research objectives using quality cannabis will be eagerly watching for the court’s decision in this case. If the court agrees to force the Attorney General to respond, it could set the ball rolling on a long-delayed process which will provide a long-awaited boost to cannabis research in the United States.