Nothing the doctors prescribed for my seizures even came close to what medical cannabis has done. Cannabis has given back my life and my confidence.

I was a recreational smoker from my mid-teens until I was 21-years old. I quit because I was about to become a father and I thought, at the time, I was a making a responsible decision for the good of my family.

Four years later, I had my first seizure (at the age of 25) and the doctors told me that is was stress-induced even though my life was good and happy at that time. My first seizure destroyed everything good in my life, and it took away my confidence in life. The doctors told me it was a nervous breakdown. This made no sense to me since it was one of the happiest phases of my life.

My seizures continued and after seeing doctor after doctor, I did not have a solution for my problem.  I moved back to Texas from Missouri because I was so ill…finally in Texas they did an EEG which showed up positive for seizures. This time, though, they blamed it on my medication.

Next, I moved to Utah and got another EEG. At this point I was $1400 in the hole for two of these tests. They told me I could see the specialist in three weeks. The nurse checked out my screen and suddenly rushed out of the room and came back with the specialist who gave me Dilantin right away. I was having a seizure that very moment.

My illness finally progressed to epilepsy. The cause? Well, they are doing tests to find out if I have an autoimmune disease that is attacking my nervous system. 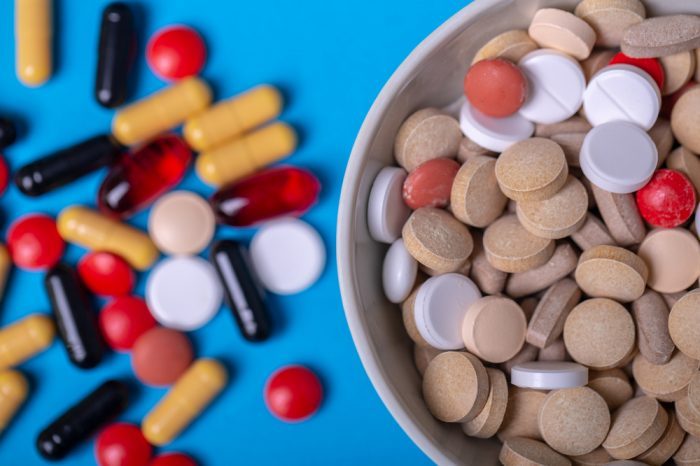 No Prescriptions Helped His Seizures

Nothing that they prescribed helped; the seizures continued and it was time to try something new. I made a conscious decision to try medical cannabis and I started making the trip to Colorado to get RSO (Rick Simpson Oil). Right away, my seizures stabilized and my life changed for the better and I went back to being happy with my family.

Medical cannabis really gave back the life I knew before the seizures began. I love my son with all my soul, and if I can live just another day longer to teach him something then it’s all worth it.

Nothing the doctors prescribed was even close to the benefits medical cannabis has me. I’m speaking to you from the bottom of my heart. Please help legalize medical cannabis where ever you live and allow this natural medical to help people like myself.

Know that you can help by fighting the good fight and doing the right thing. One love to all of you.

The Science, From RxLeaf

The Terror of Tremors

Of all the diseases that cannabis effectively fights, none is more accepted by the medical community than epilepsy. In fact, a cannabis-based medicine has been approved by the U.S. Food and Drug Administration to treat two severe kinds of epilepsy.

So, why does epilepsy get special treatment when cannabis also helps other disorders? 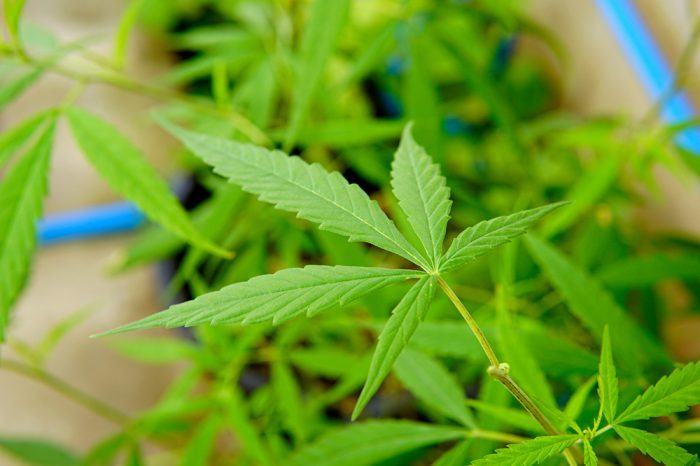 There are a few reasons.

First, it’s because cannabis’ compounds, specifically cannabidiol or CBD, are truly effective. More simply put: The medicine works. A dose of CBD stops tremors in their tracks and keeps future episodes at bay. This is not only medically iron-clad, but it’s plainly visible to the naked eye. Thanks to social video sites like YouTube, it’s impossible for anyone to deny the sheer efficacy of CBD treatments on tumors. Cannabis seems to work immediately in these videos. They are are too undeniable to keep it under wraps.

Second, epilepsy is a terrible, life-wrenching disease. People diagnosed with epilepsy are forced to live in a sheltered way. They have to carefully approach everyday actions, like driving or taking a shower. Having an epileptic seizure in those capacities could be fatal. The condition makes unwise to leave seizure-prone people alone for long stretches of time. In making people reliant on others, it has serious repercussion for work and social lives.

Third, it works better than any drug on the market. Before testing with cannabis, scientists considered many now-treatable conditions “pharmacoresistant epilepsies,” meaning medications did not help them. Cannabis changed all that. 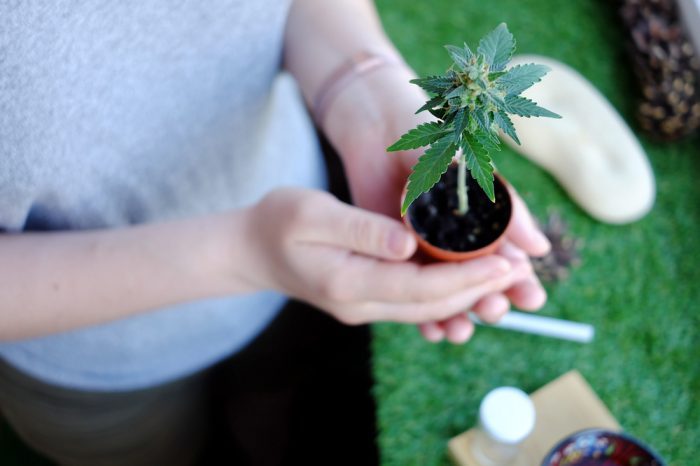 How the Body was Built for Cannabinoids

Cannabis works so well against epilepsy because most tremors are governed by the body’s endocannabinoid system. When the system stutters — or gets out of sync with the rest of the body — seizures occur.

Luckily, cannabis solves that issue. The molecules contained within full-spectrum cannabis effectively regulate the endocannabinoid system, causing it to re-sync with the body and tremors to subside.

Thanks to cannabis products, epilepsy doesn’t have to be a life-changing diagnosis for thousands of children and adults. Instead of making permanent changes, patients with epilepsy can now manage their disease — and live life on their own terms.

My Petit and Grand Mal Seizures Treated with Cannabis