Something that reduces your stress and helps you sleep better can only be medicine.

There’s a legal distinction between medicinal and recreational cannabis, but in the real world, many “recreational” consumers are actually self-medicating.

At least, that’s what our readers tell us — and the science backs them up. From arthritic retirees to worn-out soccer moms and everyone in between, Americans are increasingly turning to cannabis for relief. And while some percentage of cannabis consumers notch themselves into the “recreational use” camp, the truth is that even people without medical cannabis prescriptions are enjoying the therapeutic benefits of using herb.

Let’s look at the facts.

Can Everyone Really Be Self-Medicating?

According to the National Institutes of Health, cannabis the most commonly used illicit substance in the United States, with more than 22 million people here taking cannabis every month. That’s more than the population of Sri Lanka.

Can that many people really need a medication like cannabis every month? 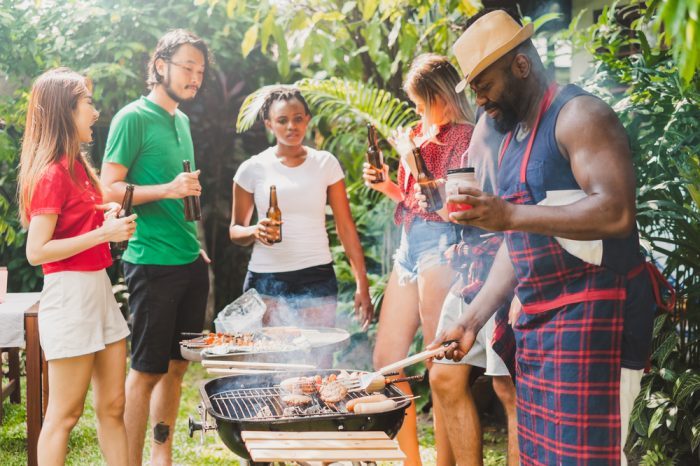 It may sound excessive, but if anything that number is probably too low. Let’s take another common pain reliever, Tylenol, which is a brand name for acetaminophen. Every week, 75 million Americans take some form of acetaminophen for aches and pains. One reason is that Tylenol and its cousins are cheap and readily available. Another reason is that it works.

Americans keep taking this drug — at alarming, panic-causing rates — despite the danger of liver damage and other side effects.

So if we can stomach that much Tylenol, there’s no reason we can’t take just as much cannabis, which arguably works better.

Is It Self-Medicating If You Want to Get High?

The crux of this matter comes down to one fundamental question: Are people who take cannabis to get high using the plant recreationally or medicinally?

It’s a loaded question, and one that deserves a serious response. So let’s examine it in detail. 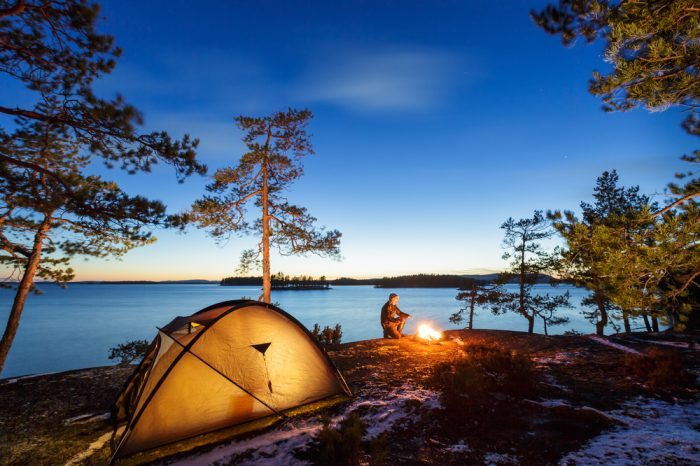 The anti-pot crowd frequently crows about “losers” who want to “get high,” attempting to paint cannabis legalization efforts as some sort of license to abandon all principles and give into hedonism. That’s hardly fair. But it is true not all cannabis consumers identify as self-medicating.

Take, for instance, a man who comes home from a stressful day and pops a cannabis gummy bear in order to take the edge off. Is he self-medicating — or consuming the drug recreationally?

What about the nervous young professional who downs an edible before a Fourth of July barbecue in order to feel less anxiety. Is she self-medicating?

Harder still, what about the touring band of musicians who light up a joint after their set in order to enjoy the rest of the night’s bill?

In each of these scenarios two things happen at once: Someone takes cannabis in order to have a better time, which also aids their overall health. 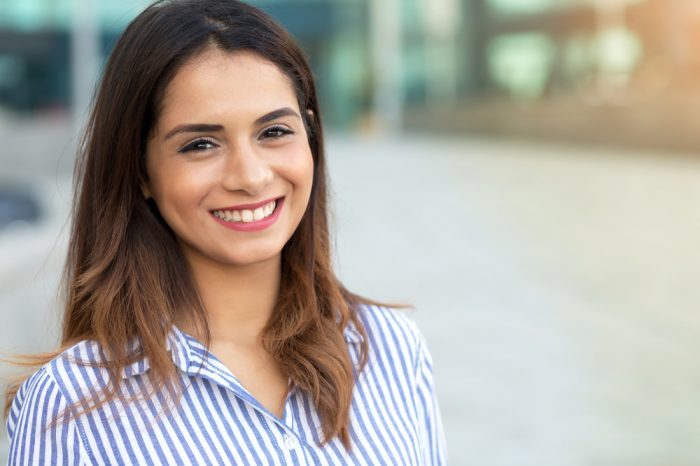 Is Getting High Self-Medicating?

An anxious party goer who hits a vape pen to relax may be getting high, but she’s also likely doing her body a world of good. Stress is a killer, both physical and mentally. Anxiety disorders keep people unhealthy by keeping them in a fight-or-flight state. This raises stress hormones, increasing their body temperatures unnecessarily and wearing down their cardiovascular system.

If smoking a little cannabis “to get high” also means doing your cardiovascular system a solid, isn’t that a net win for your body? If you’re doing so much good for your overall health, isn’t getting high just peripheral? And, further, is it really getting high — or just decreasing the bad feelings?

What About the Rest?

Perhaps that was too easy. It’s clearly self-medicating when the body receives a medicinal boost. It’s the same way that eating certain foods, like pro-biotic yogurt, can taste good while also doing wonders for the bacteria in your gut. Eating healthy foods is a form a self-medication, just as the stressed-out worker enjoys the relaxing effects of cannabis, which allow his body to overcome the ill effects of a harried lifestyle.

That brings us back to the band. If you picture a group of hippies, talking and enjoying themselves while passing a joint around a circle, it can be hard to think of such an act as self-medication.

But maybe it is.

In this instance, the band would likely tell you they’re smoking cannabis recreationally. But they’re enjoying the same anti-anxiety effects as the other users. They’re also participating in a kind of social bonding that brings them closer together. And helping themselves sleep better in a new city.

These things are happening despite the intentions of the band. If one musician realizes he “has a better night” on those nights when he’s used cannabis, he may decide to use it again without thinking deeply about what the cannabis did to him that caused such a good night. Likely, he felt happier, became closer with his friends, had less stress and slept better.

If any other substance promised to do all that, we’d call it medicine.