Seniors and Cannabis: How We Are Failing Our Elders

Seniors are going to physicians to get cannabis medicine and coming out empty-handed.

There’s a trend in media stories that cover seniors and cannabis, and it goes something like this: “Can you believe old people are into cannabis?!” Aside from being both lazy and uninspired, the “Granny smokes pot!” articles tend to skip past some of the most basic — and necessary — truths about how older people are interacting with cannabis.

Think about it like this: Today’s 70-year-old would have been 18 in 1967, smack in the middle of the hippie heyday. It’s not surprising that someone who came of age then would be familiarity or even have a personal history with weed. And now that consuming cannabis has become less of a taboo, perhaps that personal history isn’t as shameful or “wild” as it once was.

At least that’s one way to explain that more seniors than ever are taking cannabis for everything from sleep aids to managing aches and pains of aging. But, while the former flower child generation may be bucking the establishment once again in their golden years, new research shows older adults are heavily underserved in the cannabis marketplace.

Despite embracing cannabis at greater levels every year, America’s senior citizens aren’t as non-traditional in the vast majority of their medical care. In fact, they’d prefer to get their cannabis prescriptions from doctors instead of budtenders. And that presents a problem. If there’s one thing that’s standing between seniors and cannabis, it’s their doctors.

Today’s physicians, especially those who have earned the trust of geriatric patients, aren’t particularly well-versed in the latest cannabis research. In fact, the Journal of the American Medical Association recently emphasized that point. While older patients are curious, doctors seem to regard medical cannabis the same as essential oils: pure bunk. That attitude is doing a disservice to millions of seniors who could live better lives with a little cannabis therapy. 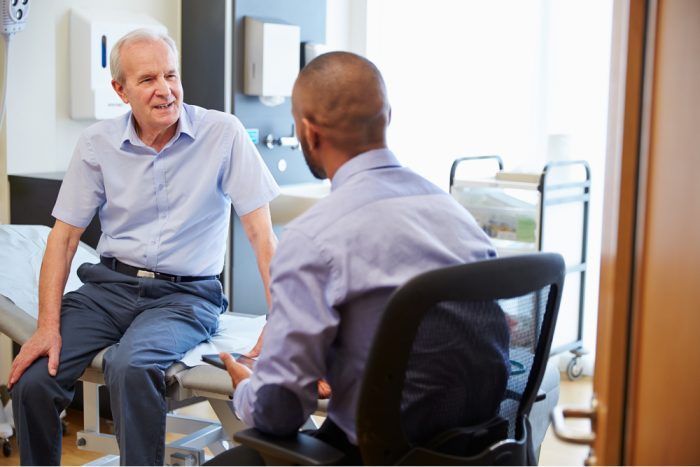 And when doctors do seek information on medical cannabis, it’s not always coming from peer-reviewed journals. Rather than doctors explaining the benefits of cannabis to patients, the reverse is happening. Seniors are marching into their doctors’ offices to explain how much better cannabis is than opiates for pain management.

Doctors Need to Up Their Cannabis Knowledge

So why aren’t doctors getting in on the burgeoning medical discipline of cannabis therapy? Partially out of long-held cannabis stigmas and partially because, well, they don’t have to.

As of 2016, three American states required doctors to obtain a certification in order to recommend medical cannabis (Maryland, Massachusetts, and New York). And that’s only for doctors who are interested in learning enough to write prescriptions.

Sadly, those states’ rules represent the best efforts at physician cannabis education in the American medical field. Family practice physicians focus primarily on geriatric care. Healthcare use (and costs) tend to go up with age, so it’s no wonder that 25 percent of all Medicare expenditures are used by the 5 percent of patients in the last year of life. Given how much time and money physicians are already spending on older Americans, and how much medical cannabis intrigues older patients, it should be a no-brainer to help connect seniors and cannabis.

But old habits die hard, and even the evidence doesn’t seem to have won over the majority of doctors. 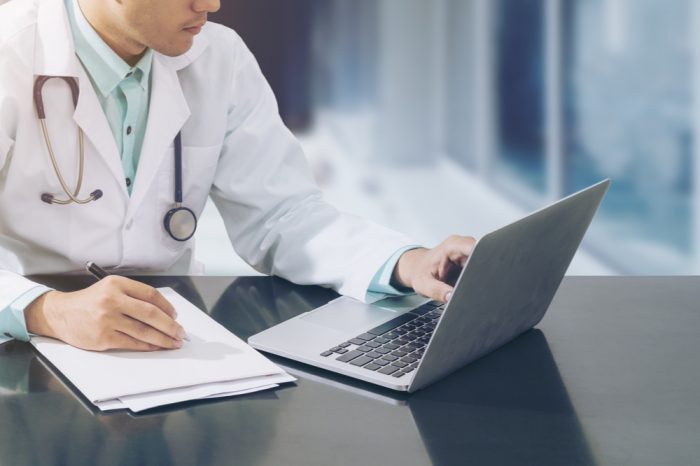 A team led by noted physician Laszlo Mechtler studied 200 patients aged 75-102 who wanted to take cannabis. The patients suffered from a wide variety of chronic diseases that caused a range of daily aches and pains. This ultimately led to lower qualities of life. But, 70 percent of participants reported a significant increase in their quality of life after taking medical cannabis. And more than 30 percent found they were able to completely quit taking opiates.

Specifically, the study found that cannabis strains containing equal parts THC and CBD (what they call a 1:1 ratio) were the most beneficial. Strains with that makeup produced the greatest benefits with the fewest side effects. This makes sense. Elderly patients don’t want the “high” of THC, which CBD can counteract, but want the myriad benefits that both cannabinoids convey. For instance, despite its psychoactive reputation, THC is an excellent sleep aid, while also helping to manage pain.

What Keeps Seniors and Cannabis Apart

It’s not all good news, though. When doctors don’t listen to their patients or can’t provide the help required, some people stop looking. However, many patients, including a lot of seniors, just go elsewhere.

Shop tenders in legalized states have reported an uptick in sales to seniors. They are coming in droves to find medicine that will actually help them without harmful side effects. And that’s great, but not all older patients feel comfortable in a cannabis shop. This could cost them quality of life.

Today’s seniors have shown a keen interest in exploring medical cannabis. We need to help them get there. Not only will this lower American healthcare costs, it can make our parents’ and grandparents’ final years much more enjoyable.

What To Expect At Your First Appointment With The Cannabis Doctor