What can explain the attraction between seniors and cannabis medication? It’s simple: Hope.

Today’s older adults and seniors are besieged by medication. More than half of all U.S. over sixty-five take more than five different pills every week — and twelve percent take over ten.  What’s more, fifty-seven percent of those seniors take drugs in combinations that are known to cause issues, according to a study in the Journal of Research and Pharmacy Practice (2015).

In other words, seniors and older adults take way too much medication. Taking conflicting medications can lead to far-reaching consequences by impairing physical and mental health. Instead of golden retirement, today’s older adults are increasingly spending their lives in a medically induced fog.

Even when there are severe consequences, many seniors see their quality of life diminish thanks to the side effects of taking multiple medications — what physicians call “polypharmacy.”

But there’s hope. Cannabis can help older adults cut down their prescriptions and live a happier, healthier life. 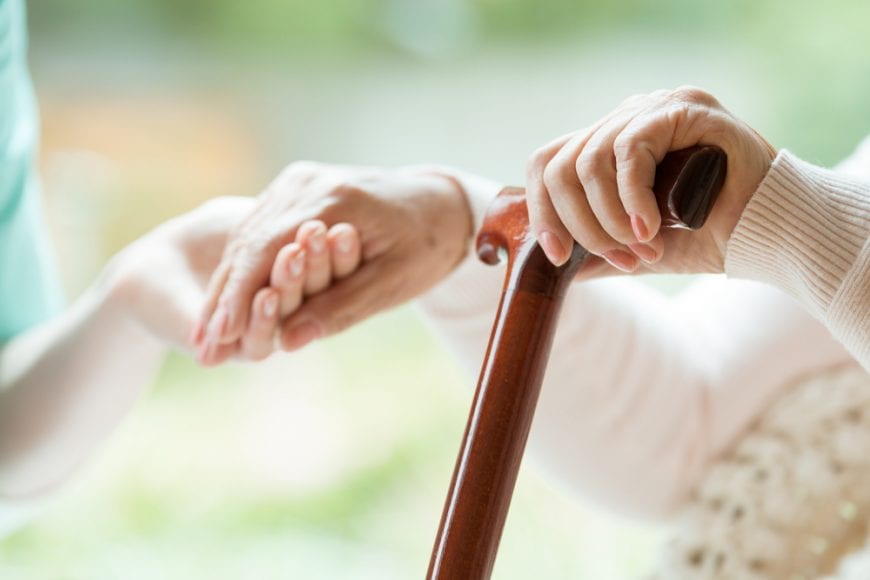 There are two major problems with polypharmacy. The first problem is the consequences of combining medicines that should not be mixed. The second is the unknown consequences.

More than fifty percent of seniors are taking at least one unnecessary medication — and forty percent are taking several, according to a study published in Expert Opinion on Drug Safety (2014).

Clearly, there needs to be more space between seniors and medication. Several outlets, including the AARP, have raised the call against polypharmacy, urging older adults to talk with their doctors about reducing their medicine load.

But, for many, the choice to take fewer pills is scary. No one wants to live a life with more pain or medical complications. So, when eliminating medicine isn’t an option, the best choice is one medicine to treat multiple ailments.

And that’s where cannabis can make a huge difference.

RELATED  Red Oil: When The US Government Weaponized Cannabis

And cannabis can treat nearly all of them. In fact, the only disorders listed above that cannabis has not been shown to help at least some are macular degeneration and cataracts. Everything else — and other conditions such as chronic pain — are treatable with cannabis.

Cannabis present a massive opportunity for seniors and medication. Instead of taking separate pills for any combination of the most common conditions, older adults could substitute cannabis and cut down on their risks from polypharmacy. 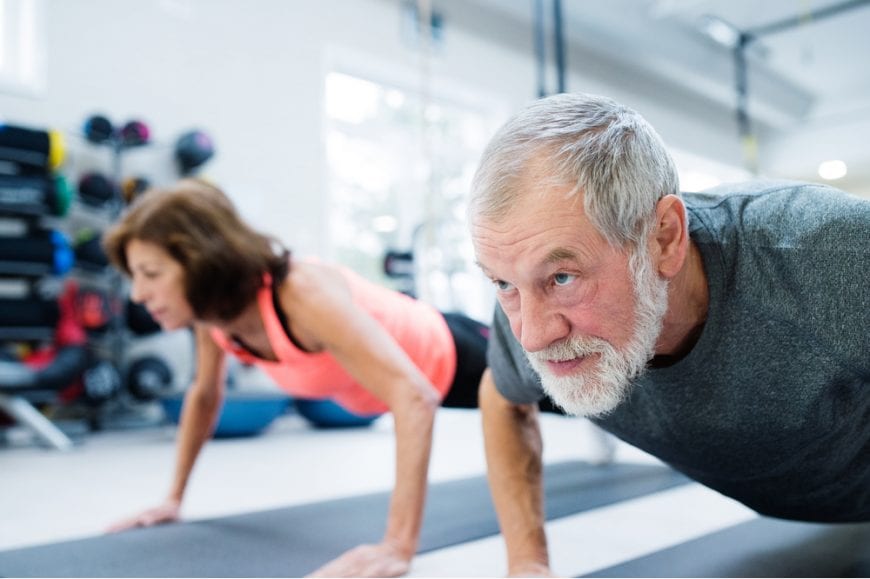 Polypharmacy may seem like a simple problem to correct, but it’s quite complicated. It can be caused by multiple doctors and treatment centers — from primary care physicians to specialists to hospitals (all people trying to help) — as well as by increased pharmaceutical ads targeted at seniors.

Typically, when older adults visit a doctor for physical or mental problems, they want action. For patients who may not have the option or desire to increase their exercise or change their diets, medicine is often the only alternative.

What’s more, the rise in the interest in vitamin and herbal medicines means more potential complications when it comes to seniors and medication. A daily aspirin or zinc tablet can increase a patient’s regular medicine intake from four or five to upwards of twenty.

The results can be difficult to sort out. For years, medical experts have been warning about the dangers of polypharmacy but there have been few easy alternatives, so the warnings have gone unheeded. 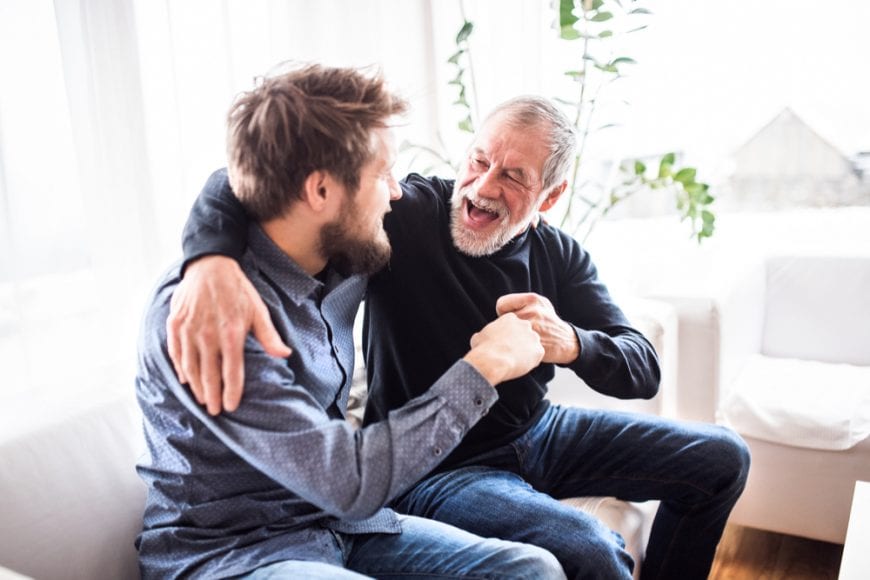 It may sound easy to stop taking a pain reliever and arthritis pill every day and substitute in some CBD oil, but practice suggests otherwise.

RELATED  What Role Might Cannabinoids Play in Fear Extinction?

Too often, doctors don’t know enough about cannabis to help seniors make good choices. About fifty percent of doctors in a 2019 Mayo Clinic survey said they weren’t comfortable answering patient questions about cannabis, even though nearly sixty percent believe it could be a legitimate way to treat pain and cancer.

Some older adults may feel reticent to jettison their long-used pills for a natural remedy. This is okay.

Advocates of reducing polypharmacy recommend seniors begin by examining their weekly intake of drugs. If some don’t seem to be helping, or are causing problems, make a note of them. Then, visit a gerontologist or primary care physician with those concerns.

If the doctors aren’t completely on board to help cut the ties between seniors and medication, they may be supportive of monitoring the progress of subbing in cannabis on a trial-run basis.

It’s also important to research the many kinds of cannabis medicine available. Low-risk options like CBD oils make for a good starting point. Further, low-THC chemovars can be a good introduction to more serious medicine.

It’s important to start off with a small amount, but increases may be necessary to see effects. The AARP has endorsed cannabis for senior consumption in states where it is legal, but urges patients to make their own decisions with the help of their healthcare providers.

Seniors need scientific facts and open minds about cannabis to combat their problems. But the benefits — a fuller, more present life — are well worth a try.