You know the opioid epidemic is bad when Sesame Street characters demonstrate how addiction affects kids.

It’s the world famous show that’s helped our children learn about letters, numbers, vehicle safety, and friendship. But Sesame Street — a stalwart of children’s TV for fifty years — also never shies away from bigger issues, like death, autism, and divorce. Especially when conversations around those issues become inescapable to even the smallest Americans. Now the groundbreaking children’s show confronts a new dilemma: how addiction affects kids.

Big Bird and company will deal with the subject through a Muppet character named Karli, whose mother suffers from addiction.

The popular, lucrative show is not after ratings, nor is it after a media burst of sensationalism. Instead, it’s functioning like it always has, as a barometer of American life. These days, that includes an exorbitant number of addicted Americans.

The fact that the subject of addiction is appearing on Sesame Street is important and progressive. It’s no secret that there is a widespread and devastating opioid crisis currently ripping through North America. The severity of this crisis highlights just how badly the U.S. and Canada need a solution to this problem and how medical cannabis could help ease the pain of an entire continent.

In the science world, cannabis often prompts discussions about the plant and its compounds being a viable option to ease the opioid crisis. With several studies suggesting that cannabis can help curb both alcohol and opioid addiction.

The latest figures show that 5.7 million kids (roughly one in eight) live with a parent who has a substance abuse disorder. And that figure is likely too low, since many kids have an addicted parent not living with them. 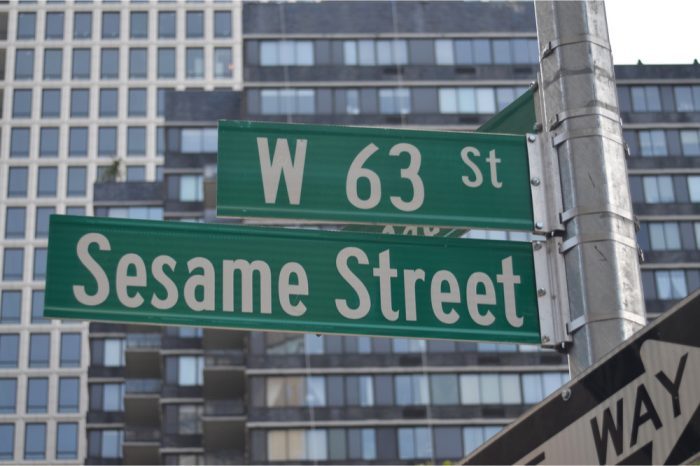 Why Addiction is Being Taught to Children

Sesame Street characters are taking on addiction because of the strength of the opioid epidemic gripping North America. It’s become so destructive and uncontrollable that the issue is too hard to hide from children as they are directly affected in several ways.

More than one hundred and thirty people in the U.S. die every day from an opioid overdose, according to the Centers for Disease Prevention and Control. And that doesn’t cover the millions more who live in throes of addiction every day.

RELATED  New Discovery About CB2 Could Unlock the Mysteries of Cannabis

Opioid addiction is inescapable for many. It causes physical changes in the brain chemistry, which leak out into the functions of everyday life. The problem stems from a subset of opioid users, who become not just dependent on the drugs, but chronically addicted and hopelessly under the spell of these pain killers. It’s such a strong feeling that addicts will prioritize their compulsion over everything else in their lives — including their jobs, hygiene, and children.

And this is what Sesame Street characters will explain. The struggle that some adults have with opioids, how it can affect their kids, and what that means to children of addicted parents.

“Addiction is often seen as a ‘grown-up’ issue, but it impacts children in ways that aren’t always visible. Having a parent battling addiction can be one of the most isolating and stressful situations young children and their families face,” Sherrie Westin, President of Social Impact and Philanthropy at Sesame Workshop said in a statement. “Sesame Street has always been a source of comfort to children during the toughest of times. And our new resources are designed to break down the stigma of parental addiction and help families build hope for the future.” 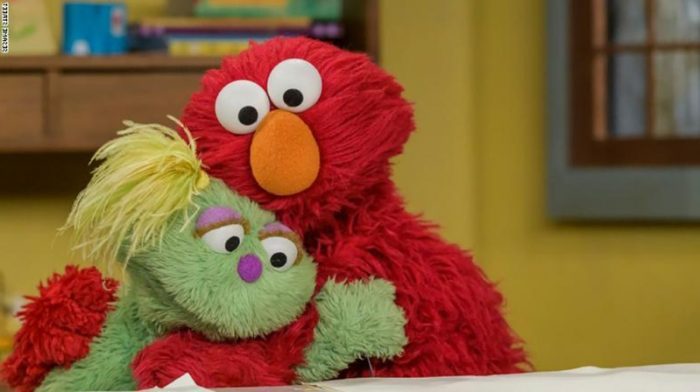 How Sesame Street Characters Will Handle the Subject of Addiction

Karli will share the story about her mom with other Muppets, who will explain basic facts about addiction. They will say that addiction is a disease, but it’s not one you can catch and when a parent has an addiction it’s never the child’s fault.

The Sesame Street characters will then discuss the qualities that make them strong, and able to deal with adversity in their lives.

Karli has already shared a lot about her life with other Sesame Street characters, because she is a foster child. In the episode, Karli’s mom will visit her and the two will share a special moment together.

While dealing with addiction is an audience-adjacent issue on Sesame Street, it’s a much bigger deal for many American adults. But we can still learn a thing or two from how the Sesame Street characters confront the issue. First, we need to realize that it is a disease, the kind you catch if you take too many opioids.

This is not to say that cannabis is the ultimate answer. The opioid addiction epidemic is complex and difficult. Cannabis is not a panacea. But it can help in many circumstances, and it ought have that chance.

We cannot blindly hope that Big Pharma will make a better drug. And, we cannot merely wish that people wake up to the dangers of extended opioid use. We need an action plan.

What the Sesame Street characters are telling America is that we all need to take time to learn about opioid addiction, because it’s likely going to effect someone we love someday. Thankfully, options like medical cannabis can help reduce the profound and long-lasting damage opioids are causing on a daily basis.