After officially accepting pot as a legitimate treatment for autism and anxiety, the Ohio Medical Marijuana Control Program’s review committee has rescinded their recommendation. Although no new information has come to light, Ohio cannabis patients with autism and anxiety are now all but ensured of a struggle to receive medication.

The committee’s reversal — which it officially recommended to the State Medical Board of Ohio — came after it convened a panel of six “experts” who provided mixed messages. Two speakers urged the committee to approve anxiety and autism for treatment with medical cannabis while four opposed it.

When experts can’t agree and an official agency changes its rules within a year, it’s clear something is amiss. What’s going on with Ohio cannabis?

The State’s Need for Absolute Proof

Although the experts stood divided on their policy recommendations, they weren’t in much disagreement over the science behind their decisions. Instead, the experts had different ideas of the burden of proof. Studies that some experts saw as clearly indicative of helpful, others dismissed as being too small.

Gary Wenk, a professor of psychology at Ohio State University, was in the pro-Ohio cannabis camp. He pointed to studies showing that medical cannabis was useful in animal studies. This study route has traditionally been a very good predictor of how substances behave in the human body.

He was opposed by other medical experts, none of which are certified to prescribe cannabis, who claimed that cannabis has not met the burden of proof required for treatment. What is that burden of proof, exactly? Nobody knows. It’s a moving target, one that Ohio cannabis advocates have struggled mightily to hit.

Although Ohio residents put forward over one hundred and ten petitions from Ohio residents to the committee, begging them to consider disorders and diseases ranging the entire continuum of human existence. The committee denied them all. Earlier this summer, the board declined to approve depression, opioid use disorder, and insomnia as conditions treatable by cannabis.

There are very strict rules about medicinal cannabis in the Buckeye state. And a government that’s doing its best to bungle every bit of weed legislation it can. In August, the government accidentally legalized cannabis thanks to a failure to understand the substance and the methods used to detect it. 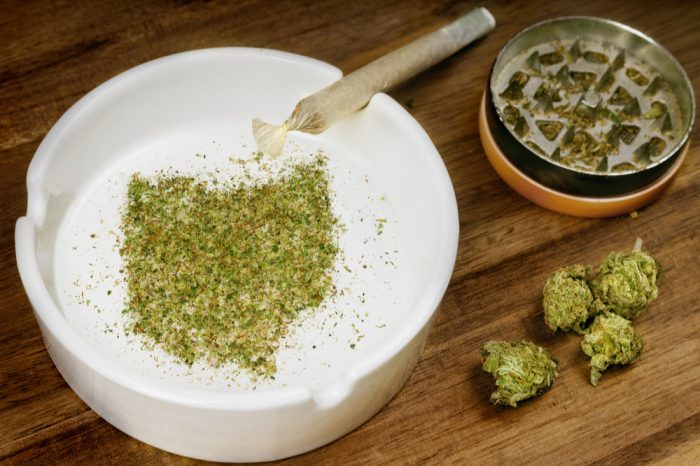 While the legalization won’t stand for long, it helps to illustrate the asininity of Ohio cannabis efforts. The state has done its residents such a disservice that it’s had to clarify itself multiple times, including passing a bill specifically to legalize hemp within the state, after it has already been legalized federally.

Right now, there are 21 diseases or disorders that are legally treatable by cannabis in Ohio. Any new additions require approval by the State Medical Board, which generally acts on the recommendations of the Ohio Medical Marijuana Control Program. Its chief regulator is Greg McIlvaine whose experience with medicine and cannabis is exactly zero. It should surprise no one that instead of an expert, the Republican governor appointed his former legislative aide. McIlvaine has an MBA and has worked in insurance and finance. In other words, he’s exactly the kind of guy you put in charge of a medical oversight agency, right?

And those 21 diseases? They include AIDS, Alzheimer’s, cancer, glaucoma, Crohn’s, PTSD, and Parkinson’s — all notable and effective uses of cannabis, but hardly the only ones. It’s unclear what separates the trials run on cancer from those done on anxiety.

Not Just an Ohio Problem

The problem may be larger than just one Midwestern state with a dwindling economy. Britain’s National Health Service recently blocked a number of cannabis-based drugs that were previously legalized in England. And for the same ridiculous reason: There’s not “enough” evidence of their efficacy (or, in the case of anti-epilepsy medicine Sativex, that it costs too much).

This “not enough evidence” nonsense is getting old. Anup Patel, who spoke before the Ohio cannabis committee, said that cannabis may work for some patients, but maybe not for everyone so it needs to be studied more. He added, “The reality is we should all still be held to the same standard of the scientific method.”

Many drugs on the market today affect patients differently. That’s why so many of them list possible side effects on their packaging. It seems that there isn’t one drug that affects all human beings in exactly the same way. So why is cannabis held to a higher standard — especially when holding every drug to the same standard is the supposed goal here? 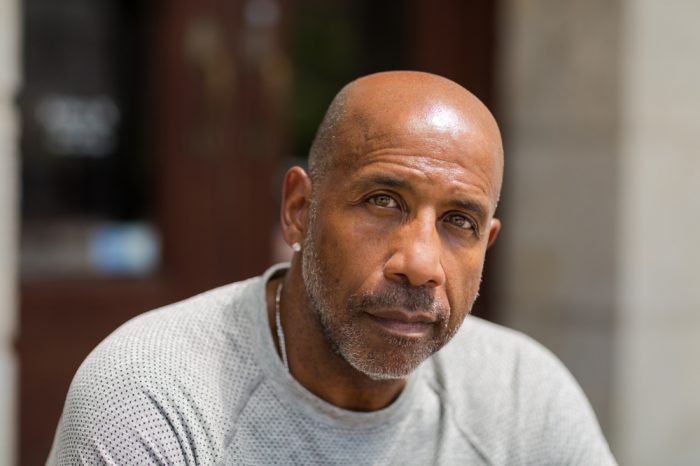 Of course, a lot of the anti-cannabis behavior in Ohio makes no sense. Take this Ohio Republican lawmaker who blamed a mass shooting in Dayton on weed and homosexuality, for example.

It’s not Ohio cannabis that needs a higher standard. It’s Ohio politicians and their appointees.