I was shot in the head during a home invasion when I was eighteen. This has led to severe anxiety, depression, PTSD, and more than one suicide attempt.

Editor’s Note: Any testimonials or endorsements found on this site are for anecdotal purposes only. The information in Rxleaf testimonials is not direct medical advice, nor should it be a substitute for consultations with qualified healthcare professionals who are intimately knowledgeable about your individual medical needs.

I tried all the ‘normal stuff’ that they like to prescribe: Zoloft, Lexapro, Xanax , and Elavil. All of these caused rapid heartbeat and racing thoughts. These also did nothing to stop me from several suicide attempts. Life became unmanageable for me after I was shot in the head.
I tried using cannabis to get some relief for my mind, and to cure the PTSD after getting shot in the head. And guess what? It worked. 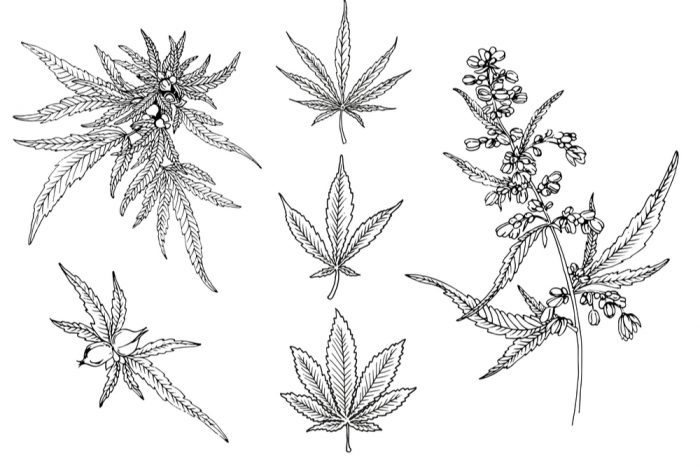 Usually I prefer the indica strains, such as OG Kush, Key Lime Pie, and my favorite of all, GG4. I like to smoke my cannabis in a cigarillo because it lasts longer and I can get multiple uses out of it. Further, I also vape and consume edibles when I can find them.
I have a degree in applied science and do inspections in chemical refineries. I live in Texas where cannabis is illegal. It makes me have to choose between a good paying job (that does random drug tests) and having an actual Life. Without cannabis, depression and PTSD get the best of me and I am unable to sleep. Plus I then have serious problems being around others.
I am a huge advocate for cannabis and always will be. People ask me if I would ever move to a legal state and my reply was as soon as my daughter graduates, I will be moving. It’s just crazy that anyone would have to choose between a natural herb and man made poison. God Bless and keep the movement alive!

From RxLeaf: Can CBD Treat PTSD?

Outside of its powerful anti-inflammatory characteristics, CBD is also well known as an anti-anxiety compound. Even for PTSD from taking a bullet. It’s so useful for the treatment of anxiety and is one of the most commonly cited reasons for CBD consumption. When it comes to PTSD, anxiety is an underlying matter alongside insomnia, depression, and other interconnected mental health issues.

This effect on anxiety is already one of the main reasons why people with PTSD self medicate with cannabis. Considering it has such an excellent safety profile, studies suggest CBD is safe to consume even with a complicated diagnosis like depression, anxiety, and PTSD. 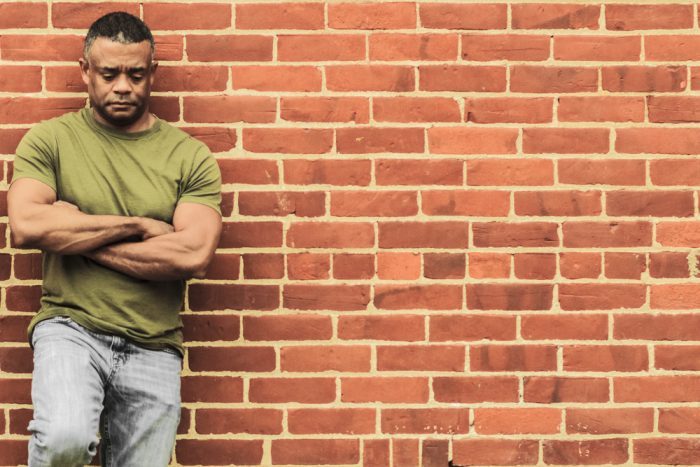 A recent study — published in the Journal of Psychiatry & Neuroscience — looking at oral CBD for the treatment of PTSD symptoms found extremely positive results. The study allowed the participants to take CBD as needed, throughout the eight-week trial. They continued to maintain their conventional PTSD treatments at the same time as the CBD. After the course of eight weeks, ninety one percent of the participants reported a measurable decrease in their symptoms of PTSD.

The struggle to return to a healthy, undisrupted sleep cycle in folks with PTSD is a challenging one. Insomnia is an active ingredient to the complicated mental illness of PTSD. For some people, it’s hard to fall asleep, and for others, nightmares constantly disturb their slumber. 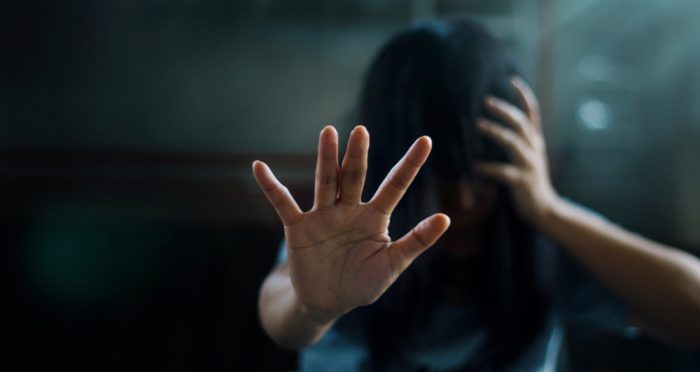 Cannabidiol has massive potential for encouraging healthy, normal sleep patterns. Interestingly, in some studies, CBD increases wakefulness during the day and deeper sleepiness at night. So far scientists believe CBD’s ability to promote healthy sleep cycles is its promotion of the REM sleep cycle. However, cannabis’s effect on sleep is complex and not entirely understood, more research must happen.

Post-traumatic stress disorder is a very challenging illness to treat. It compounds the effects of many mental health issues, including depression, anxiety, insomnia, and more. Cannabidiol is one of the few natural compounds which is safe to consume across all these symptoms. As the personal story highlights above, it is also already the treatment of choice for many people dealing with PTSD, even from taking a bullet. Science is only now catching up to find out why.