Does cannabis damage an athlete’s body? Is it a performance enhancer? Let’s see what the science says.

Opinions on doping in sports have changed since the world’s collective shock at Olympic swimmer Michael Phelps’ cannabis transgression.

However, it’s unclear how far we’ve come. With all the evidence at hand, can today’s institutions draw a clear line on whether or not cannabis should fall into the category of doping in sports?

On one hand, there is a long history of professional and amateur sports organizations trying their best to keep their leagues free of performance-assisting substances. The grand tradition of athletic competition has long served as a metaphor for human skill untainted by outside forces.

However, today’s contests are far beyond the conception of the old world. No one in sports today decries competitors taking care of their bodies and minds with the help of medicine, surgery, massage, ointments, nutrition, and herbal remedies (provided those substances get clearance).

What organizers consider doping in sports throughout the years appears to be ever-changing, and will continue to evolve as new drugs and scientific evidence emerge. As the world’s attitudes about cannabis change, it’s necessary that our athletic institutions reconsider cannabis.

In 2004, NFL running back Ricky Williams retired from the sport to medicate with cannabis. Before he left, the former Heisman winner tested positive for THC three times and got a $650,000 fine. Williams decided to take a break from his lucrative career to properly recover with his medicine of choice.

One year later, Williams returned to the Miami Dolphins and scored six touchdowns and rushed for 743 yards. He missed the entire 2005 season for another failed drug test (again for THC), but returned to the league following his suspension, still a powerhouse runner. In 2009, he racked up 1,121 yards, averaging 4.7 yards per touch. Williams was an exceptional talent — and enjoyed a longer-than-average tenure at one of the NFL’s shortest-lived positions.

Williams attributes his long tenure to the effects of cannabis, which not only helped soothe his anxiety, but aided his recovery. Now the head of a cannabis company focused on athletes, he believes officials need to re-think doping in sports.

And he’s not alone. Randy Moss, one of the NFL’s all-time best wide receivers was busted for cannabis, and so have a large number of Pro-Bowlers. These aren’t party guys; they’re serious athletes who make their money off their bodies and their abilities. They’re joined by athletes in every major sport, and several Olympians.

Clearly, athletes are in favor of removing cannabis from the list of substances that fall into the doping category in sports. But several athletes were caught using steroids as well. So, the beliefs of professionals are not enough on its own to be merit a total overhaul in doping guidelines. 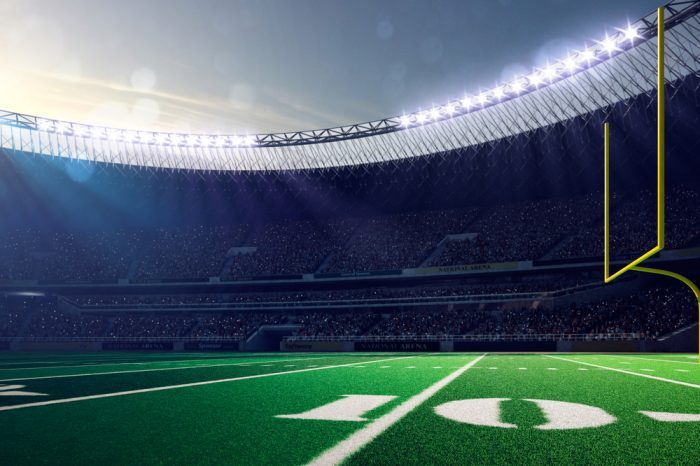 Cannabis occupies an interesting place among doping substances. Its complex chemical makeup allows it to be both a performance-enhancer and a performance-detractor, depending on the definition of those terms. But when considering whether consuming weed should have a doping classification, it’s necessary to drill down to its real effects.

So, what does cannabis do for athletes? There’s serious disagreement. A study published in the Clinical Journal of Sport Medicine (2018) found no direct evidence that cannabis heightens athletic performance, but admitted it may aid in recovery. However, the United States Anti-Doping Agency claims otherwise. According to its website, “cannabis can be performance enhancing for some athletes and sports disciplines.”

As for which sports and athletes cannabis can help, the USADA doesn’t say. But if it’s going to get a doping label in sports, a clearer picture of its performance-enhancing abilities should be available and on display.

Instead, the agency claims cannabis can potentially endanger competitors by slowing reaction times, and is harmful to athletes’ overall health. At the same time, the organization removed alcohol from its prohibited in-competition list, even though alcohol is worse for the body than cannabis, significantly slowing reaction times and coordination.

As far as recovery goes, the science is clear. Cannabis elevates the body’s recovery on its own and also induces sleep, the body’s foremost recovery booster. The NHL is even studying the effects of CBD on concussions, to test how well it restores brain functionality after head hits. The UFC also investigated the effects of CBD, and how fighters could potentially consume it to manage pain and recover. It found positive results. 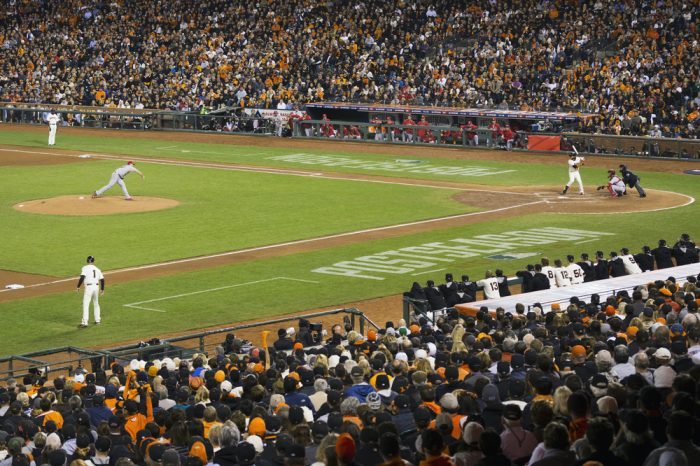 Professional sports organizations in America seem to be getting the message. Major League Baseball recently removed cannabis from its list of abusive drugs — and added opioids.

The NHL has long been progressive about cannabis testing, and the UFC seems to be following suit. Still, the World Anti-Doping Agency, FIFA, and the NFL seem to dragging their heels. They believe that cannabis consumption is something professional athletes should not do, despite plenty of evidence to the contrary.

The question of whether cannabis should have a doping label in sports comes down to one thing: Does it unfairly give athletes an advantage, and does it destroy their bodies?

The answer is clearly no. Cannabis is not steroids. It doesn’t make players stronger, faster, or able to take more abuse. Instead, it speeds up recovery and reduces anxiety. The same could be said for tea and caffeine.

Further, cannabis is not unhealthy. Smoking may be bad for the body, but other ways of cannabis consumption do no more harm than eating an apple. Doping in sports is a serious issue, and it should be taken seriously. That means removing cannabis from the list of banned substances.