How important is it to be neurotypical? Is it society that needs to change rather than people on the autism spectrum?

Autism affects one in every fifty-nine people across the globe. The disorder touches nearly everyone by a single degree of separation. Studies have shown cannabis can be effective in managing the condition, but recently some have questioned the need for medication at all. After all, autism is really just possessing a different kind of brain — and neurodiversity should be celebrated, not medicated, right? Should we treat autism at all?

It’s a question worth delving into. Just because cannabis can treat autism spectrum disorder, doesn’t necessarily mean it should.

There are serious ethical and societal implications for treating autism, and we ignore them at our peril. Of course, not all treatments are created equally — and treating autism is different from trying to cure it.

Just like symptoms related to autism, its treatments exist on a spectrum. These range from hard psychoactive drugs all the way down to talk and behavioral therapy. Toward this end is CBD.

What Should we Treat When Treating Autism?

Autism isn’t defined by a single difference; it’s a cluster of conditions affecting social, communicative, and behavioral challenges. There is no one kind of autism, but a range of symptoms affecting people in many different ways.

People with autism can have problems with emotional and social skills. That can include repetitious behavior and avoiding eye contact. They may have trouble understanding other people’s feelings, as well as possess a desire to be alone, dislike touch, crave routine, and have atypical reactions to stimuli.

Any combination of these, and other factors, can make up an individual’s autism diagnosis. Since these characteristics are so varied, it’s worth asking “What are we treating?” and “Should we treat autism?”

Giving CBD to people with autism doesn’t treat every condition, but it can be helpful to manage some of them. For example, a study published in Neuropsychopharmacology (2011), 1)Bergamaschi, Mateus M. et al. (2011). Cannabidiol Reduces the Anxiety Induced by Simulated Public Speaking in Treatment-Naïve Social Phobia Patients. Neuropsychopharmacology. 36(6): 1219–1226. doi: 10.1038/npp.2011.6 found that CBD may assist with overcoming social anxiety, which many people with autism experience.

A different study, published in Neurology (2018), 2)Aran, Adi; Cassuto, Hanoch; and Lubotzky, Asael. (2018). Cannabidiol Based Medical Cannabis in Children with Autism – a Retrospective Feasibility Study. Neurology. https://n.neurology.org/content/90/15_Supplement/P3.318and focused specifically on children with autism, found that those treated with a CBD-heavy cannabis (twenty times as much CBD as THC) showed improved behavior, reduced anxiety, and helped communication. There were fewer disruptive behaviors and patients felt less stress as a result of the CBD. 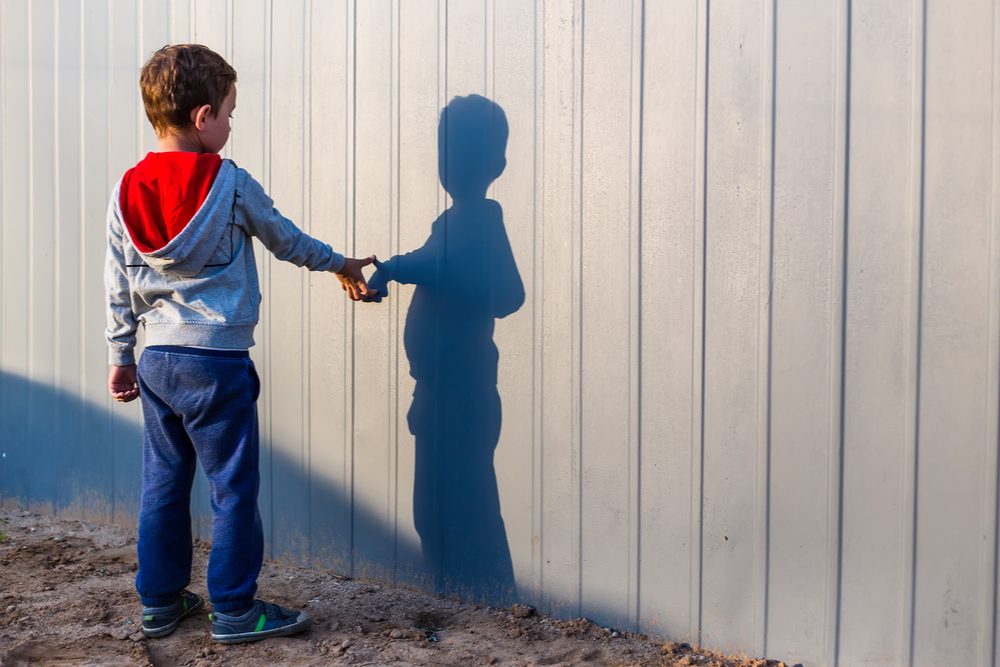 But that’s just a few of the ways CBD can help. There are numerous treatments for autism, including highly structured days, good nutrition and sleep, therapy, and medication. Those include selective serotonin re-uptake inhibitors (SSRIs), anti-psychotics, stimulants, anti-depression medicines, anti-anxiety pills, and anti-convulsants.

All of those medicines come with side effects, some are quite severe. For parents of children with autism, it’s often a question of balance. Which side effects are worth the medical benefit? And, as children grow, that precarious calculus can change.

That’s why many opt for other treatments, such as sensory integration therapy, speech therapy, and occupational therapy — all of which treat autism without the negative side effects, although the results can take a long time to show up.

In addition, there are “complementary and alternative” treatments that, while controversial, are sometimes preferred. Those include special diets, a process called chelation that removes heavy metals (such as lead) from the body, and deep pressure. Although the evidence for many of these treatments is scant, about one-third of parents of children with autism have tried at least one complementary and alternative treatment. If anything, this speaks to the desire for new methods of treatment.

Advocates Ask: Should we Treat Autism?

With all the available ways to help those with autism, it may seem like a good solution is to medicate the problem. But increasingly, patient advocates and physicians are turning away from treatments altogether.

An editorial in The Lancet laid out the case for leaving people with autism to develop without interference. The author notes that everyone benefits from diversity, and that while autism can bring challenges, it also brings many strengths. People with autism may have trouble with social skills, but often show remarkable abilities in other realms, such as meticulous attention to detail, incredible attention spans, and preternatural skills at identifying patterns, just to name a few.

There are many famous people who have autistic spectrum disorder. They have managed to accomplish great things in nearly every realm of human endeavor while coping with autism. Some famous historical people believed to have lived or live with autism include inventor Nikola Tesla, artist Andy Warhol, and possibly Microsoft founder Bill Gates. Others diagnosed and forthright about their living with autism include comedian Dan Aykroyd, singer Susan Boyle, scientist Temple Grandin, and actress Daryl Hannah.

Clearly, autism does not always pose insurmountable challenges or barriers to greatness.

On the other end of the spectrum, however, are people whose autism is severely limiting. Some people with autism need lifelong care and support, and cannot function independently in society. In those cases, is treatment still as harmful for milder cases? 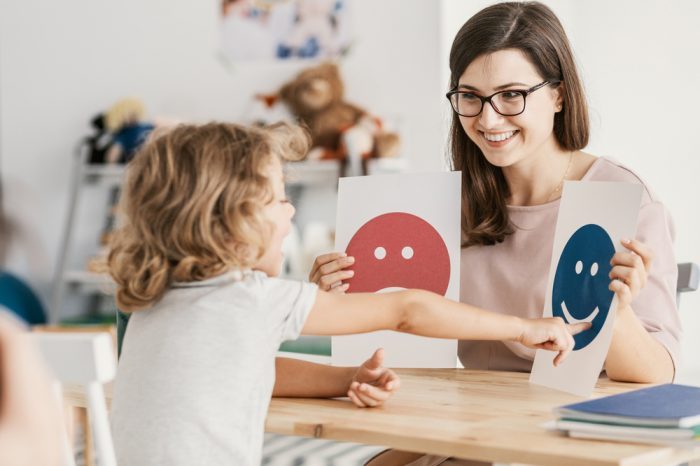 A Difference Between Treatment and a Cure

While there may be moral and ethical qualms with curing autism, “Should we treat autism?” is a different question with a different answer.

There are ways to treat autism that don’t alter brain chemistry or reduce the benefits of the condition. These include talk therapy, practicing healthy habits, and CBD treatments. In the same way that CBD treats social anxiety in people without autism, it may be beneficial for people with autism. In no way does this stamp out or eliminate the condition.

It’s more like drinking a cup of coffee to help perk up in the morning. CBD can do a lot, but it’s not a muscular response to autism. It’s a natural substance that can be used to make some things easier — or at least less scary.

In 2018, Autism Speaks hosted its first conference on cannabis and autism. It aimed to provide parents and others affected by autism a clearer picture of the current research, and provide guidance for understanding how cannabis may be involved with treatments — and how to get involved with future studies.

RELATED  How Much Is An Ounce? What Does It Mean?

While the conference did not produce any concrete takeaways, the medical researchers and physicians who attended spoke excitedly and optimistically about the need for more studies.

Curing autism is not in anyone’s best interest, but treating it may be. It should be up to the individual and their family to make that kind of decision. If society wants to help out, it can provide the best and widest-ranging research possible to help make that difficult choice a little bit easier. Further, we can be inclusive of people who are not neurotypical as they have many wonderful things to teach the neurotypicals.