There is a serious single use plastic problem plaguing legal cannabis.

Medical cannabis comes with one big headache: its excessive packaging. Thanks to a sea of regulations, the industry is choking on a single-use plastic problem that’s hurting the environment and frustrating users. With climate change rapidly causing destruction across the world, cannabis consumers – often green thumbs themselves, and pushing for sustainability – are angry at being forced to be part of the problem. But it doesn’t have to be this way. By looking at the root causes of the plastic over-saturation, we can identify a solution.

How bad can a Single-Use Plastic Problem be?

For every gram of cannabis sold in Canada, there can be as much 70 times its weight in packaging wrapped around it. Buying just a small amount of medicinal weed often means ripping through a plastic case, then a cardboard box, then a plastic bottle, all sold in a plastic bag. That’s a lot of unnatural stuff to get through just to take a hit off nature’s goodness.

So, why is there so much?

According to the Government of Canada’s website, the rules around packaging medical cannabis have three goals: to protect against accidental consumption, to ensure products are not appealing to children and youth, and to provide consumers with information they need in order to make informed decisions before consumption. 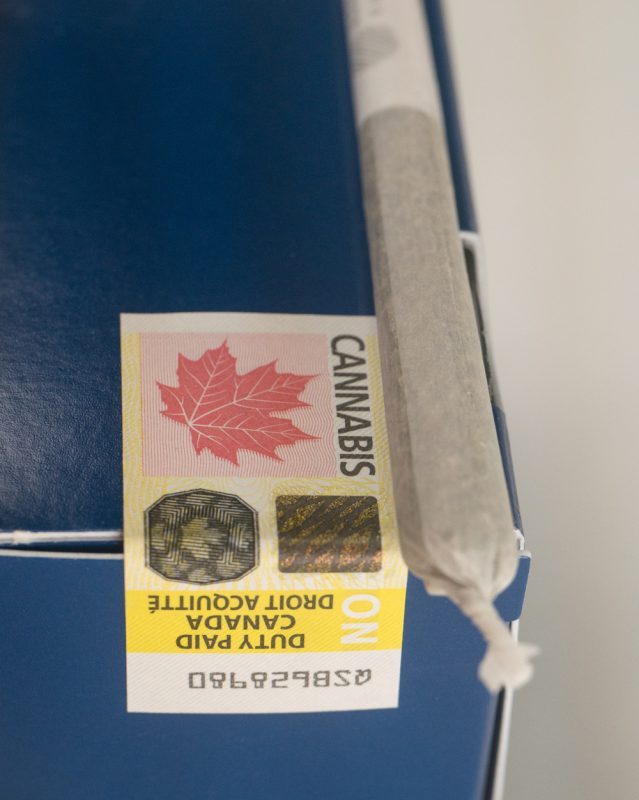 And indeed, those seem like noble goals. But the spirit of the law and the letter of the law diverge wildly. Instead of allowing for simpler, common-sense packaging designs, Canada’s laws require strict adherence. Health Canada says that all medicinal cannabis product must “be packaged in an immediate container that is tamper-evident, child-resistant, prevents contamination and keeps cannabis dry.”

While these rules are fairly common for medication, the practical results appear to take the regulations one step further. If Advil doesn’t come in 4 different packages that must be ripped through to get to the product, why should cannabis?

And it’s not just Canadian cannabis that is contributing to the single use plastic problem. The patchwork of ever-changing laws in the United States is leaving many medicinal cannabis companies struggling to keep up with packaging and labeling demands. (More on that later.)

Bureaucracy, as usual, has caused a headache of red tape. That’s nothing new. But the single use plastic problem runs deeper than getting out the scissors and filling up the recycling bin.

The plastics that store medicinal cannabis can actually affect the smell and taste of the product itself. The packaging industry refers to this problem as “chemical leaching” and while it’s more likely to occur with cheaper plastics, there’s virtually no way to completely prevent it from happening.

Chemical leaching can destroy a product’s reputation among consumers. Simply put, it ruins the experience. Imagine taking a big drag on a recently purchased gram of cannabis only to have it taste like plastic. It’s disgusting. And it could stop you from purchasing that brand again. Moreover, those who are particularly eco-friendly may avoid buying legal cannabis so as to avoid contributing to the single use plastic problem. 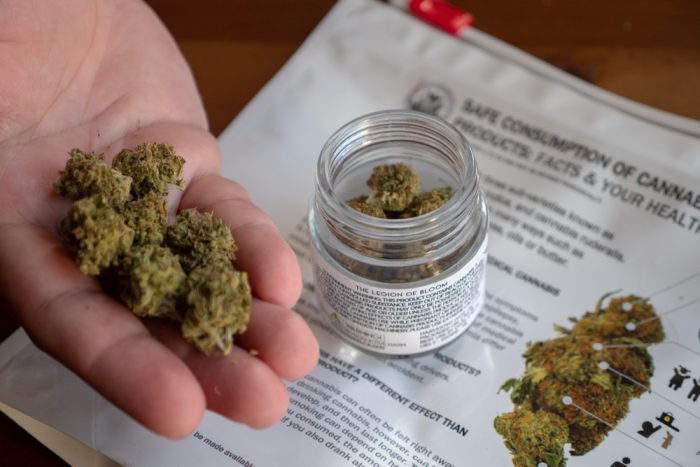 Regulation in the United States

While not as bad as Canada’s wrapper-happy policies, the United States is by no means a model of responsible packaging laws. That’s because the laws vary from state to state, leaving national companies in the lurch trying to accommodate 33 different sets of rules.

Some states insist that medical cannabis be packaged in plastic that requires scissors to get open (rather than simply opening by hand). Other states say that each “dose” of cannabis medicine needs its own package. And once you throw in labeling laws, forget about it. There’s enough reading material there to allow even the cheapest lawyer to charge a fortune to read it all.

And once a company finally gets to a spot where their product and packaging is ready to sell, the laws might change again.

Beyond compliance headaches, there’s the very serious threat to the environment that all this extra packaging is creating. Even if most of the material is recyclable, even the best recycling methods can’t save 100 percent of used plastic.

There’s always a bit of waste. Or, in some cases, quite a lot of it. Statistics show that 35 percent of Canada’s 9 million tons of annual trash comes from food and consumer goods packaging. That’s 3,150,000 short tons of plastic clogging up the landfills. To make matters worse, less than 15 percent of plastics are recycled at all throughout the globe. 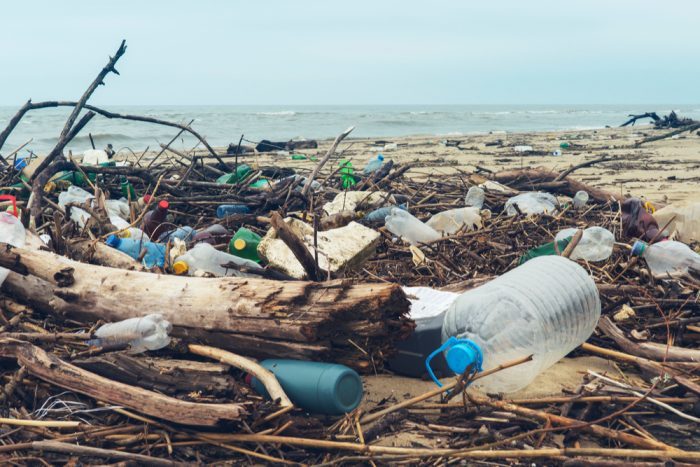 Some people are advocating that the cannabis industry move away from plastic altogether, using glass and cardboard to insulate their medicine. That’s a great idea, but will drive up in costs in the fledgling industry. It’s a risky move. There’s a chance that environmentally-minded consumers will pay more for eco-friendly packaging of the same product. But it’s not a guarantee. And it could cause others to move in the direction of the black market.

Another solution is to create better plastics that are more easily recyclable and produce less waste. Hemp, for instance, has been in early production phases for a more sustainable plastic. It’s a good start, but has its own issues and may be a long way off.

Or we could simply re-write the laws. The best part of living in democratically-minded countries is the ability of citizens to demand change. This is a great opportunity to make a big difference for our livelihoods, our businesses, and our planet.