People are trying CBD for slimming down. And now science is backing that up.

The benefits of CBD extend far and wide, and recent research suggests that it may also aid in weight loss. For those who need a little help slimming down, here’s how a compound from an old plant ally can help complement existing efforts with diet and lifestyle.

Slimming Down With CBD

The endocannabinoid system is closely tied to regulating metabolism. Consequently, it plays a key role in energy storage and nutrient transportation, and between mood, insulin, sleep, and temperature regulation, it governs a host of factors closely related to bodyweight.

Exogenous cannabinoids, such as CBD from the cannabis plant, can interact with endocannabinoid receptors and help counteract any such deficiencies and bring the body into a more aligned state. One example is bodyweight, and mounting evidence suggests that CBD may kickstart metabolism and help patients regulate their weight. Here’s what the science says. 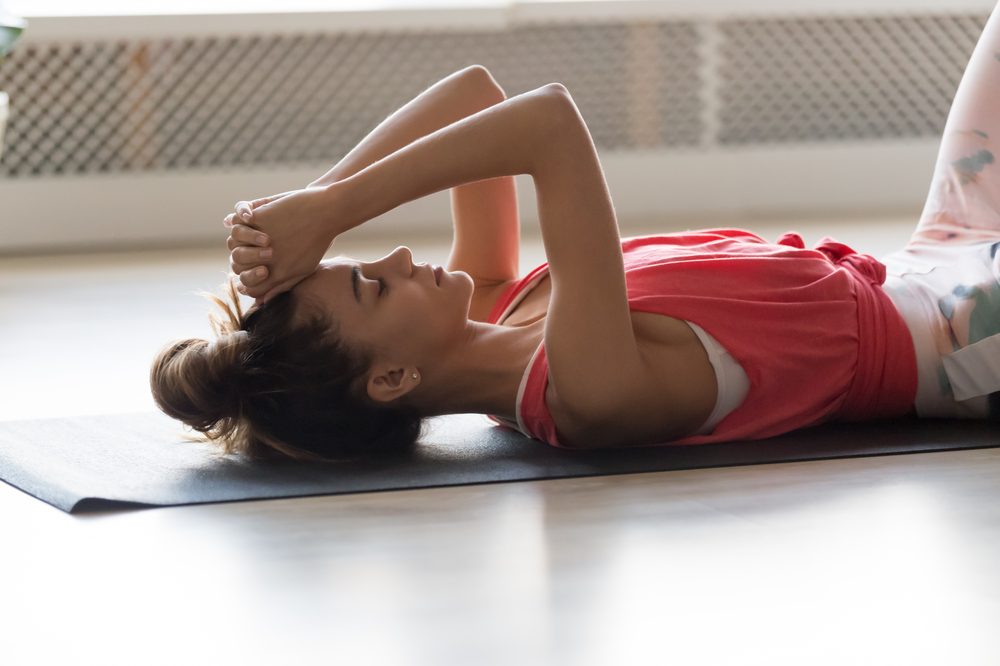 Can You Get Rid of White Fat with CBD?

There are two types of fat in the human body. One is known as brown fat, while the other is white fat. White fat is much more common and is the less desirable of the two. It often disrupts our metabolism. The evolutionary purpose of white fat is to store away extra calories for the impending winter and the food shortages that inevitably never come in modern times.

Brown fat is the kind of fat we want. Also known as brown adipose tissue, it is a particular type of body fat that activates when we get cold. Brown fat produces heat that helps maintain body temperature in colder conditions and contains many more mitochondria than white fat.

Consistently high insulin levels are one of the main drivers of obesity in modern times. Insulin is a hormone produced by the pancreas to shuttle blood sugar into muscle cells. With chronically high insulin levels, not only do many develop insulin resistance, but it also blocks our ability to burn fat — something that makes it doubly hard to shift those extra pounds.

Mitochondria are membrane-bound cell organelles that generate much of the chemical energy required to power a cell’s biochemical reactions. Our mitochondria lie at the heart of the body’s energy production and achieve this by converting sugars, fat, and protein into usable energy. Any inefficiencies in this energy-production pathway can wreak havoc on our ability to lose weight.

Researchers noted that CBD might, “prove beneficial in preventing apoptotic signaling via restoration of Ca2+ homeostasis” in cases of mitochondrial dysfunction. In short, it helps bring our endocannabinoid system back into a state of balance and helps prime the body for efficient energy production and regulation. 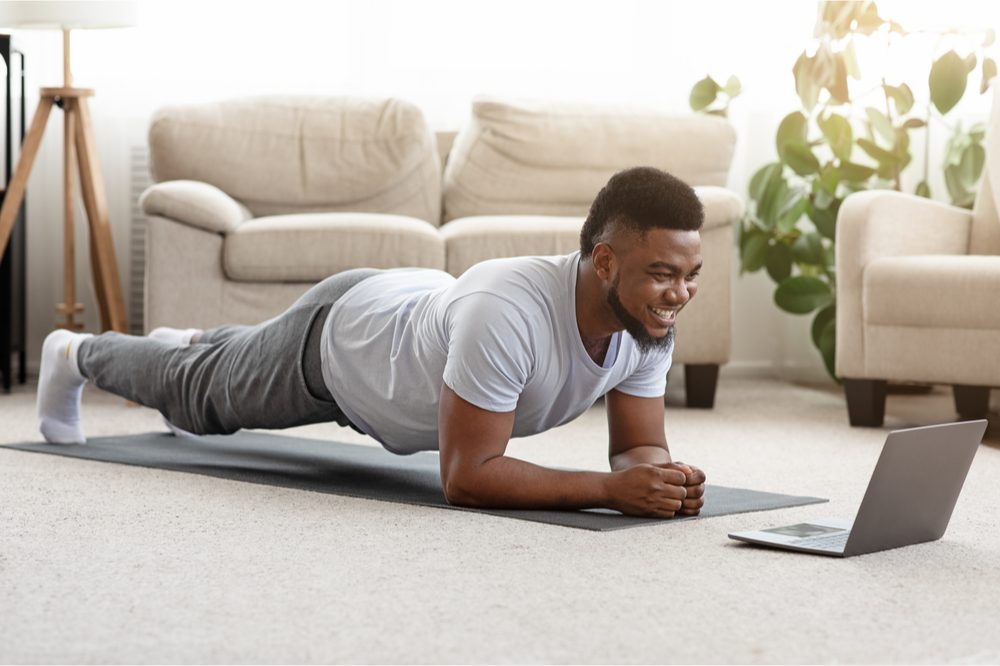 The Link Between Restful Sleep and Obesity

In a study [4]Beccuti, G., & Pannain, S. (2011). Sleep and obesity. Current opinion in clinical nutrition and metabolic care, 14(4), 402–412. https://doi.org/10.1097/MCO.0b013e3283479109 published in Current Opinion in Clinical Nutrition & Metabolic Care (2011), researchers determined short sleep duration and poor sleep quality to be “risk factors for the development of obesity.” With proven links to neuroendocrine function, glucose metabolism, and insulin sensitivity, suboptimal sleep effects can have a direct effect on our waistlines.

For those who wish to gain some of the many benefits from quality sleep, then CBD has potential as a powerful sleep enhancer. A small dose before bedtime may help ensure deep and restful sleep with an increased likelihood of entering a REM state.

The available evidence suggests while CBD enhances sleep, it may increase sleep latency due to its ability to increase alertness. Moreover, this means that it may take longer to actually fall asleep. To combat this, consider bringing a little THC into the mix. It could help induce a little drowsiness and ensure faster sleep onset.

Slimming Down with CBD

Unquestionably, CBD harbors many potential benefits. However, it’s unlikely to promote weight loss in the absence of a healthy diet and lifestyle. A holistic approach to weight loss works best. So much of the available science supports CBD being a part of any weight loss protocol.

Much of the scientific evidence available chiefly stems from findings in animal studies. As always, until scientists can infer similar findings in human studies, the medical community will continue to debate the details. Certainly, at the very least, there is currently no evidence that CBD will increase body fat levels. So, as a compound that’s remarkably well tolerated by the body, patients have nothing to lose by incorporating CBD.