Researchers are now examining the therapeutic effects of just the smell of cannabis terpenes.

Terpenes are the deliciously aromatic essential oils found in all strains of cannabis, hemp included. But, with the synthetic terpene industry set for exponential growth, what are the ramifications for the medicinal nature of this plant? Despite what appears on the marketing materials for terpene producers, the medical evidence behind the smell of cannabis is in the very early stages of study.

Thanks to decades of research, there is no question that terpenes hold some interesting therapeutic properties. These are also a key reason why people fall in love with cannabis in the first place. Each strain (or cultivar) produces a unique blend of scents, often described in their strain names like Sour Diesel, Gelato, and Wedding Cake. But, could the smell of cannabis contribute to the medicinal properties of medical cannabis, or is this just an idea spun out by companies seeking to turn a profit?

Many organizations are banking on the medical potential of the smell of cannabis. Consumers want an aromatic profile, and therefore the industry responds. But, what scientific basis does this idea stand on?

The Development of the Terpene Industry

As the cannabis industry expands, it has introduced cannabis consumers to new strains, new flavor profiles, and new products. This has eventually led to a change in consumer tastes. Instead of high-THC, a new wave of customers wants tasty flavors, which has meant breeding and cultivation programs worldwide have had to adapt.

With the new demand for flavor, the concentrate industry has also had to pivot. Traditionally, extracts were designed to create super-potent concentrations of cannabinoids, but did little to protect the flavors. Nobody ever said butane hash oil (BHO) tasted delicious, but it did have what the THC consumers want. With the new demand for terpenes, extractors have had to adjust the processes to protect these valuable compounds, or reintroduce them post-production. For example, live resins and High-Terpene Full Spectrum Extracts (HTFSE) are newly popular concentrates which seek to preserve the terpenes. 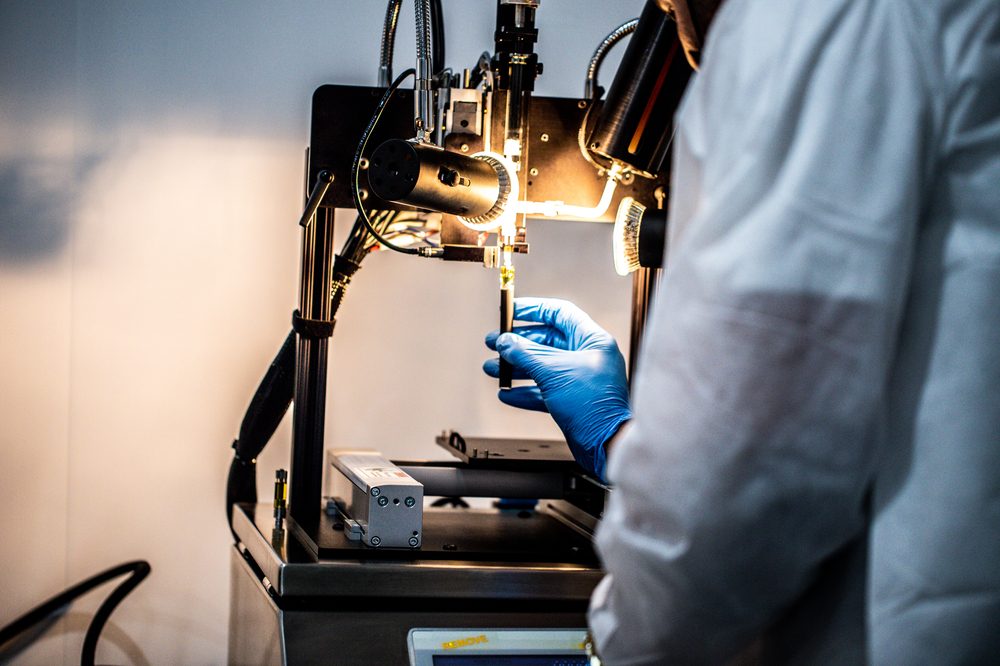 What does it mean to reintroduce terpenes post-production? Traditional extractions (live resin and HTFSE excluded) destroy most (if not all) of the volatile compounds, like terpenes. Producers now purchase botanical terpenes to match the original strain profile and reintroduce them into the post-extraction formula.

Botanical terpenes come from natural sources. They might have the smell of cannabis, but are not necessarily from cannabis. That would be astronomically expensive. Instead, terpene companies use essential oils from citrus trees, lavender, and other cheap sources to replace those found in cannabis. This is the same exact compound, but sourced from more affordable materials. While not synthetic in the true sense of the word, these are synthetic in this process. This is because it recreates the original terpenes to mimic the aromatic profile of the original strain. But, they still do not originate in it, and so aren’t ‘authentic.’

Thanks to the booming demand for big flavors, there is an entire industry built around the analysis, extraction, and sale of these ‘synthetic’ cannabis terpenes. In 2019 this global market was already worth $510 million, according to a New Research assessment.

Terpenes Have Been Studied – But Not Always Cannabis Ones

As Ethan B. Russo, a neurologist and Director of Research and Development at the International Cannabis and Cannabinoids Institute, told C&EN, “We have barely begun to understand the therapeutic potential of cannabis.” Which, as he explained, also means “We haven’t taken the steps that are required to really harness the abilities of some of these minor cannabinoids, particularly in conjunction with optimized terpenoid profiles.” 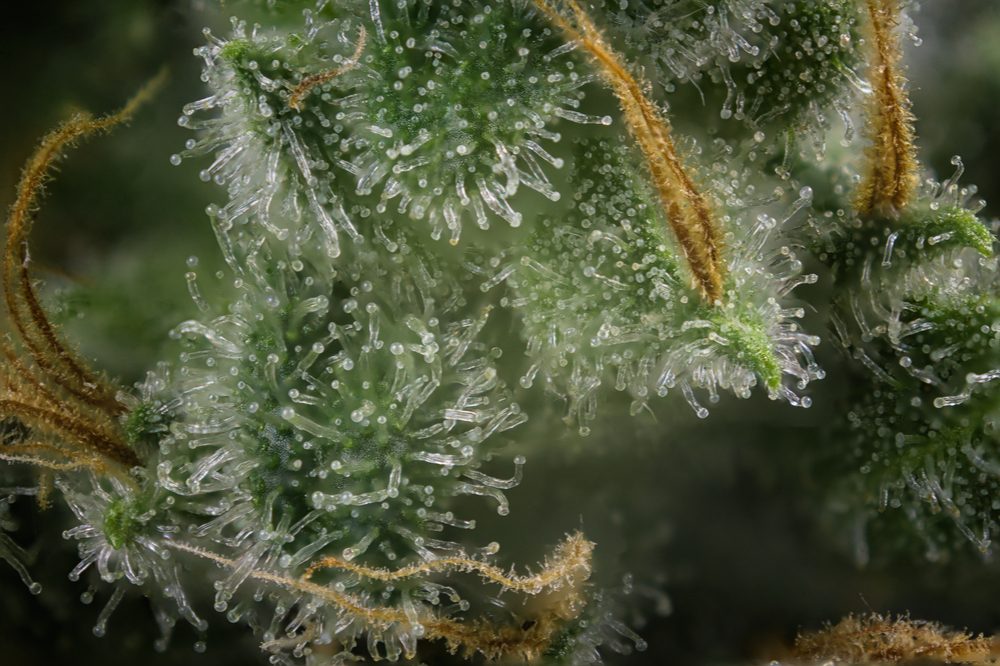 The Smell Of Cannabis Plays a Role, but it’s Still Mysterious

We know two facts about cannabis terpenes. First, the smell plays a role in creating a unique recreational and perhaps, medicinal experience for the consumer. Second, that the individual terpenes, as studied from other botanical sources, seem to have some medicinal qualities.

What we don’t know is the role that terpenes play in cannabis specifically. Or, how terpene quality would predict the therapeutic effect. We also need to better understand the Entourage Effect. After all, the idea that a combination of compounds works better together, than individually is surprising, but it happens.

In short, the smell of cannabis is exciting, but any potential medicinal qualities are still under investigation.