A New ‘Heat Not Burn’ Smoking Alternative Could Replace Vape

Is Philip Morris getting out of cigarettes and into cannabis with the invention of a smoking alternative?

To the first, yes, eventually. To the second, quite possibly, whether they plan to or not. Philip Morris is looking to the development of a smoking alternative. Importantly, this technology also holds the seed of technology to provide cannabis patients metered, smokeless, dosing.

Though presently part of Altria’s portfolio, Philip Morris has been in business since 1847. The company was originally established in London, England. Marlboro is now the biggest and most recognized Philip Morris brand.

The health risks associated with smoking have ratcheted up the social pressure to quit, and tobacco smokers are becoming a rare breed. Additionally, government pressure changed advertising laws, and cigarette packaging now includes graphic images of the consequences of smoking as part of the Surgeon General’s warning. This is a different sort of pressure – it invites personal conflict. It’s not clear which method has had better effect on stopping the rise of nicotine addiction.

Still, people enjoy the pleasures and rituals of smoking whether that be nicotine or cannabis, and are looking for a good smoking alternative.

Popular smoking alternative products include e-cigarettes and other vaping products, both of which have been deemed dangerous. The CDC has announced that no one should vape until they can sort out why young vapers are dying from lung disease. Additionally, individual American states have banned the practice altogether. 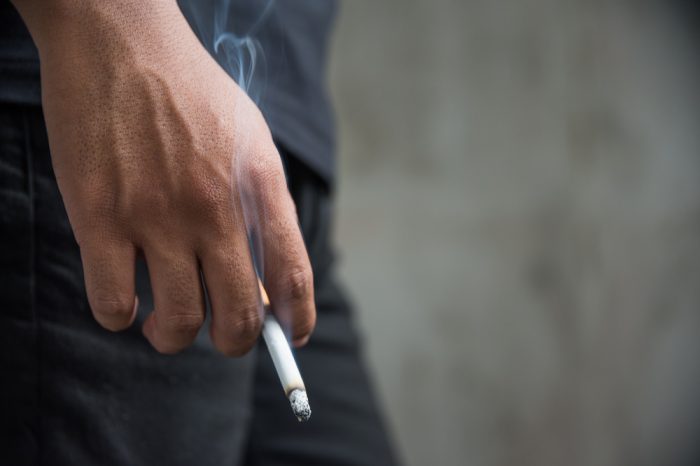 Philip Morris states that the ultimate goal is a smoke-free future. With that in mind, the nicotine behemoth has developed a tobacco heating system cleverly named IQOS (I Quit Ordinary Smoking).

The company introduced the product into overseas markets in 2014. Out of 12 million people who have tried the device, a surprising 8.8 million former cigarette smokers have already switched.

The device was recently authorized for sale within the U.S. by the FDA as “appropriate for the protection of public health.” In early October, the first U.S. store opened in Atlanta, GA. The company plans to sell the devices exclusively at their stores and kiosks. HeatSticks, which look exactly like a short cigarette and contain the tobacco that is used with the device, will be more widely available.

How Does IQOS Work?

Unlike current liquid/oil-based vaping technology, IQOS uses something similar to dry flower vaping, a process familiar to cannabis consumers. As a smoking alternative, a battery heats ground tobacco covered within a special paper (similar to a cigarette), creating a vapor. With no combustion, smoke, or ash from using the product, consumers inhale fewer chemicals. It also does not create smoke, which is better for the environment, and those around the smoker. Consumers do, however, receive addictive nicotine from this  IQOS “heat-not-burn” system. 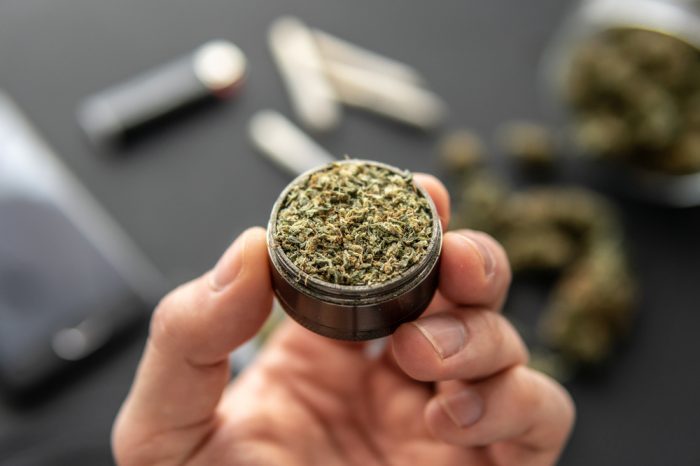 Where Does Cannabis Come In?

This could easily be the future of cannabis vaping. While vape oil needs a carrier, like the problematic Vitamin E Acetate, this technique does not. Instead, one could simply put a pre-rolled stick of dry bud into an IQOS or similar device. Patients could receive a regulated dose. Any consumer could avoid inhaling smoke. Everyone could have on the go access to medication they need. With Altria already under the Phillip Morris company umbrella, this could come about sooner than one might think.

Safety seems to be on a spectrum when it comes to inhaling things into your lungs. A doctor at MD Anderson Cancer Center in Texas notes that the FDA allowed the IQOS release, but only as a “modified risk” item. This means there are still risks associated with using this product, but these may be fewer compared to smoking. Since there is a risk, existing U.S. laws that apply to cigarettes also apply to IQOS.

Smoking contributes to 480,000 deaths each year. Smoking cigarettes negatively impacts every system within a smoker’s body, not to mention the risk to those exposed to secondhand smoke. Reductions in these numbers would be a definite benefit for a viable smoking alternative.

On the other side of the equation, Philip Morris identified and tested eight biomarkers during a six-month trial, including inflammation and airway impairment. These markers compared the potential health damage of IQOS use versus smoking ten regular cigarettes per day. The study found that for all eight biomarkers, the damage was less for the group using IQOS. 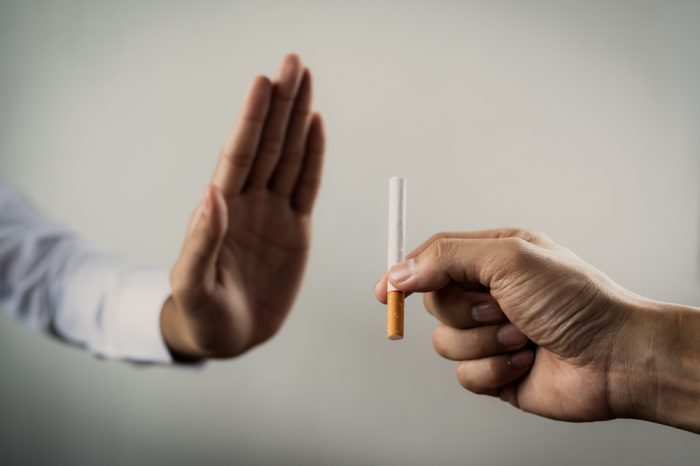 Humans have known for thousands of years that inhalation therapy has benefits. Ancient Egyptians placed black henbane onto hot bricks, creating a vapor for a patient to inhale. Though many people are most familiar with inhaled treatments for asthma, technology is preparing to change that. Nowadays there are even devices to connect an inhaler with a patient’s smartphone.

One Israeli company, Syqe medical, is working on a system for a variety of therapeutic uses including pain, central nervous system deficit, sleep, anxiety, and leukemia. The device currently calculates dosing for medical cannabis patients to avoid any intoxicating effects.

Philip Morris has expressed a desire to find a startup company to innovate inhalation devices with medical applications. Some benefits of electronic inhaled dosing are perfectly measured doses, patient dosing compliance, and quicker relief via inhaled medication rather than oral medications, which pass through the digestive tract first.

Potential Impacts on Health and Society

If safety claims are true, those using tobacco could switch to an IQOS. They would consume fewer dangerous chemicals and also put fewer into the air.

In addition, sensitive populations would not have the severity of allergic or asthmatic response. Overall, a smoking alternative has the potential to improve global health and offer cannabis patients and smokers a safer option.