Trying to have a baby? Cannabis and pregnancy may not be a good match.

Dr. Sarah Illnitsky, from a fertility clinic in London, Ontario, recently vocalized her concerns regarding cannabis and its effects on pregnancy. Several studies, which Dr. Illnitsky presented in the most recent publication of the Canadian Medical Association Journal, seem to suggest cannabis alters ovulation patterns and sperm motility. According to Dr. Illnitsky, changes like these could decrease a couple’s chances of conceiving.

But is this really true? What do other studies say?

According to a new study published in Human Reproduction (2019), cannabis has links to a higher sperm count. Scientists set out to dissect the association between cannabis and its effects on semen quality, the integrity of DNA sperm, and serum concentrations of various reproductive hormones in 662 sub-fertile men. 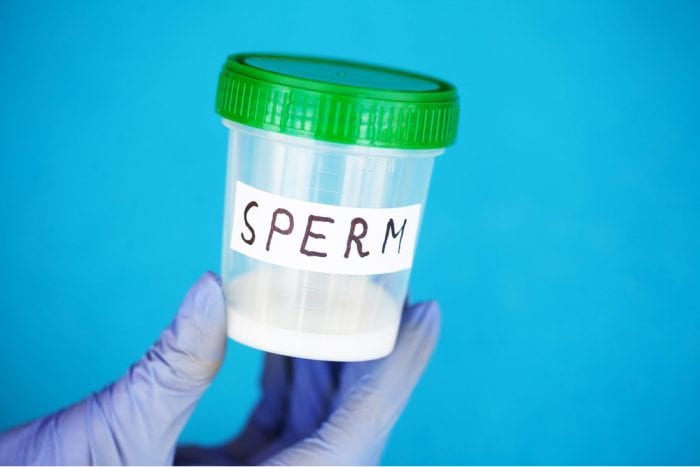 Men who smoked cannabis seemed to have higher sperm counts than those who had never smoked cannabis. However, the study has some serious limitations:

According to a large clinical study — published in the American Journal of Epidemiology (2015) — cannabis consumption can decrease in sperm concentrations in healthy young men. Danish researchers examined the variance in semen samples of around 1200 healthy men between the ages of 18 and 25. The participants provided semen samples as well as answering a questionnaire regarding their lifestyle and recreational cannabis habits.

Of the participants, forty five percent reported smoking cannabis within the last three months. Those who smoked cannabis more than once per week had a twenty eight percent decrease in sperm concentrations.

Laboratory studies have shown that cannabis exposure in the early stages of pregnancy could trigger genetic alterations. These could negatively impact fetus viability and placenta integrity, leading to miscarriage.

These monkeys were injected with 2.5mg/kg of tetrahydrocannabinol (THC) daily, which is the equivalent of five to six average-sized joints. This amount of injected THC seemed to delay or prevent ovulation.

Interestingly, however, other research has shown that the body adapts to cannabis over time and the effect on ovulation on rhesus monkeys dissipates with time. This is positive, as it means that cannabis consumption may not permanently alter women’s fertility. 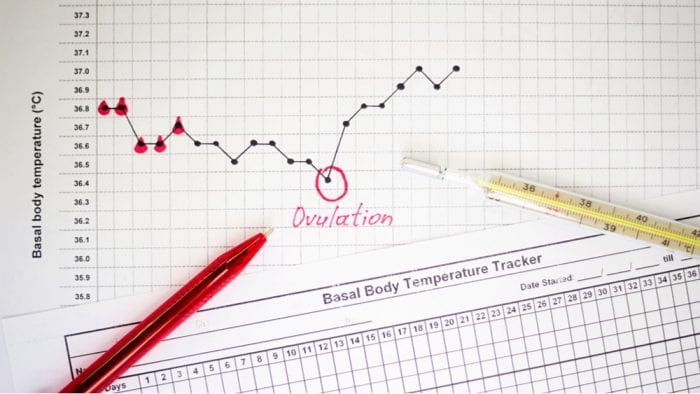 The follicular phase tends to last about sixteen days, but it can vary from eleven to twenty seven. A more prolonged phase implies that it will simply take more time for a woman’s body to ovulate.

With the current research available, it’s difficult to understand to what extent cannabis affects each couple’s chances of successfully conceiving. The current data doesn’t exclude the possibility that other factors could influence cannabis patients’ fertility. Drinking alcohol, smoking cigarettes, and overeating (especially processed food) could all contribute to these negative associations.

Future research should examine if the consumption method makes a difference in the effects cannabis has on fertility. Moreover, research should also attempt to understand which cannabinoids, if any, affect sperm count and ovulation.

RELATED  The Relationship Between Cannabis and Miscarriage is Complicated

But, the studies we have point to cannabis causing disruptions in the reproduction systems of humans. These conflicting reports are enough to warrant abstinence from cannabis if you’re have difficulty trying to conceive.

If you’re trying to conceive with your partner and you consume cannabis as a form of medicine, then it’s always wise to speak to your physician or to a fertility clinic.