‘Smoking Kills’ Lost And Forgotten In This Vape Drama

Did we just forget that cigarette smoking kills thousands every single day?

As TV talking heads debate how the government should respond to the so-called vaping epidemic that’s been linked to seven deaths and approximately four hundred cases of lung illness, it’s worth taking a step back and questioning how we got here. In all the run-up to protecting children from the evils of vaping, did we somehow forget that cigarette smoking kills?

This is not about the adverse effects of vaping. The best medical minds have pinpointed vaping as an up-and-coming scourge that could be latently causing illness in thousands of users. Although, to be fair, most of those effected have been using black market or homemade vaping cartridges and oils. Instead, this is an argument about effort.

Why are we investing so much into stopping the vape on the scant evidence that exists, when the plain, ugly truth of cigarettes has been staring us in the face for decades? We’re busy debating an issue where limited facts are available and there is genuine shock at the four hundred plus cases of lung problems when over ten times that number die from cigarettes every year. It’s hypocrisy.

While vaping might cause problems, we already one hundred percent know that smoking kills. 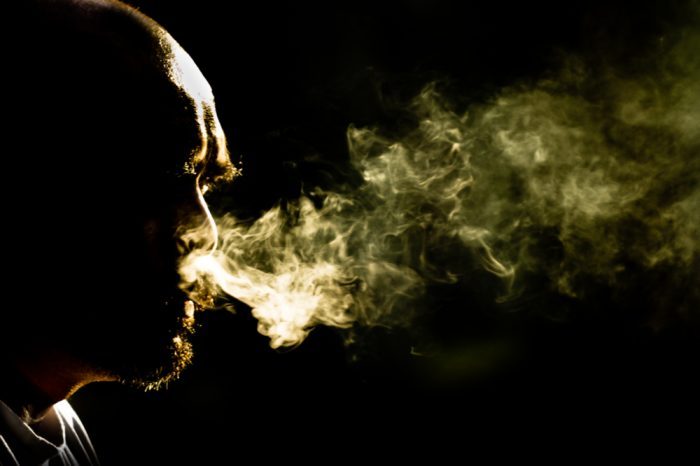 Is The Vape Ban an Overreaction?

USA Today shared a story of a New York City medical cannabis doctor who is now urging her patients to stop vaping and start rolling their own joints out of fear that vaping will do irreparable harm to them. After telling the doctor’s viewpoint, the article states: “No single substance or product has been pinpointed,” — a fact not disputed by the physician. Odd.

Backing off vaping completely seems like an overreaction, but it may be a simple case of trading the devil we don’t know for the devil we do. After all, we have a pretty good idea how smoking cannabis affects the lungs. According to research that appeared in JAMA in 2012, “occasional and low cumulative marijuana use was not associated with adverse effects on pulmonary function.”  The same study collected data over 20 years of hard evidence that cigarette smoke causes significant damage to smokers’ lungs and pulmonary functions. On the other end of the spectrum, THC is a powerful bronchodilator and has even been known to improve lung function.

We also know how cigarette smoking kills millions but what we don’t know is how vaping hurts us and the amount of damage it actually causes. Also, vaping nicotine and cannabis are totally different things.

In an interview with CNBC, former FDA head Dr. Scott Gottlieb said: “People who are vaping nicotine and having these reactions probably are vaping illegal products that are counterfeit. We have to have a federal reckoning here.”

RELATED  Lung Damage From Vaping: Why Is This Happening? 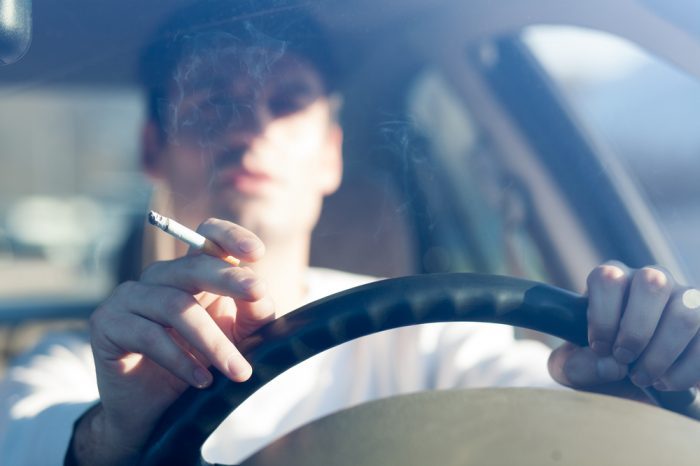 Smoking Kills, but Vaping Should be Illegal?

Vapes are an easy target for lawmakers desperate for public approval. It’s a product used mostly by teenagers and cannabis patients. The right wing has used both of these groups to divide and scare American voters since the Nixon administration. Bundling vaping together with the “bad element” of society under a banner of “killing our children,” makes for an easy political victory with uninformed voters.

In a moment of perfect conflation, President Trump fused together two different vaping “crises” at once when he delivered remarks in the Oval Office in mid-September. At the time, the Trump Administration was preparing legislation to effectively outlaw flavored vape cartridges under the auspices that fruity flavors appeal to teen and adolescent users. But during the talk, Trump talked about people dying from vapes.

People are not dying from e-cigarette vape products. Using FDA-approved vaping products does not lead to death. Smoking kills. Drunk driving kills. Vaping illegal products might kill but there’s no evidence suggesting that approved ones do.

So why is the federal government going after a problem that has so far affected less than one thousand Americans? Most of whom became injured through illicit products that the government can’t regulate anyway.

The government wants a victory. After all, a presidential election is on the horizon. So the news media has been going gaga over a new epidemic that might ensnare the country’s children. There are shades of “Reefer Madness” here. And, best of all, there’s no definitive science. It’s tailor-made for a political action.

Right now, no one knows what about the vapes in question which led to the deaths and illnesses. The best science we have has come up short. While we wait for a verdict, Juul is hiring its own cadre of scientists who will no doubt run tests. Said test will of course prove that vaping Juuls is perfectly safe. which we can take with a grain of salt and a side of ‘conflict on interest.’ All the while, anti-vaping politicians will latch onto any fear-mongering study out there. Neither side needs anything more than junk science right now, because real science has been inconclusive.

Meanwhile, we will spend $96 billion on healthcare expenditures directly related to cigarette smokers in the United States.

Juul has been acquired by Altria, the company that owns Marlboro. If we know anything about Big Tobacco companies, it’s that they are politically savvy. And, that they know how to survive reams of scientific data showing that smoking kills. 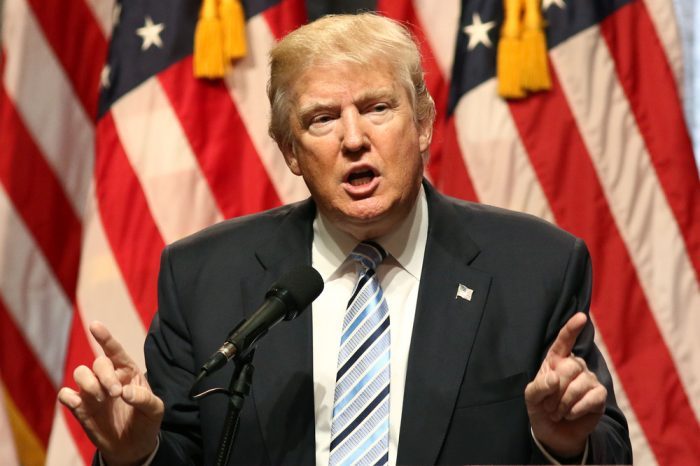 The truth is that the Trump administration, like many administrations before it, needs a distraction. It needs a win, and it needs to stop people thinking about all the various scandals it’s trying to hide.

The whole “protect our people,” story is, of course, completely fabricated. If the government cared about its people, it would offer them better access to cannabis in life-saving scenarios and make cigarettes harder to get or outright illegal.