Social inequality is cannabis’ jam. Since the 1900s, it has been a unifying force for people living on the edge of society.

The seeds and culture of cannabis were brought to America through the deep and rich cultural experience of immigrants. It is a plant that plays a meaningful role in the healing heritage of many people. But, over the centuries, the ‘powers that be’ removed themselves from this knowing. Rather than see cannabis as the seed for racial harmony and a medicine for wellness of the body and mind, they used it to strengthen social inequality. While there is still a long way to go, there are some key musicians and advocates who tipped the scales in favour of the people.

Where Cannabis and Social Inequality Intersect

Back in the 1800s, there were few restrictions on the sale or possession of cannabis in the U.S.. Both hemp and cannabis were common, and their uses multifaceted; a medicine as much as an industrial ingredient for oil, clothing, and rope.

But, by the early 1900s, Mexicans began to flee across the border from political unrest and in search of a better opportunity for their families. Not long after, the sensational headlines began to appear. And misinformation spread. Racism came to the fore and political insecurities mixed with a desire to  squash cannabis once and for all.

In 1936, the movie Reefer Madness was released. It showed first-time teenage cannabis consumers fraught by hallucinations and turning into rapists and murderers. Harry Anslinger, the first commissioner of the U.S. Treasury Department’s Federal Bureau of Narcotics, used the unscientific data that cannabis induces violence to hold down what would be generations of Black and Hispanic communities.

Careful and deliberate campaigns created strong associations between cannabis and immigrants, allowing racism to fester within the population. Specific language was adopted to reinforce the divide. By using the Mexican term “marihuana,” they helped solidify the association between the immigrants and the “drug” in a tactic that resonated with a collective tribal nature to fear anything that comes from the outside. In reality, cannabis posed no real threat to health and safety. Nor did the Hispanic or Black communities. But, cannabis was a threat to outdated ways of thinking. And racism was an easy  way to get rid of it.

RELATED  Anti-Cannabis Is Driven By Profit and Self-Interest 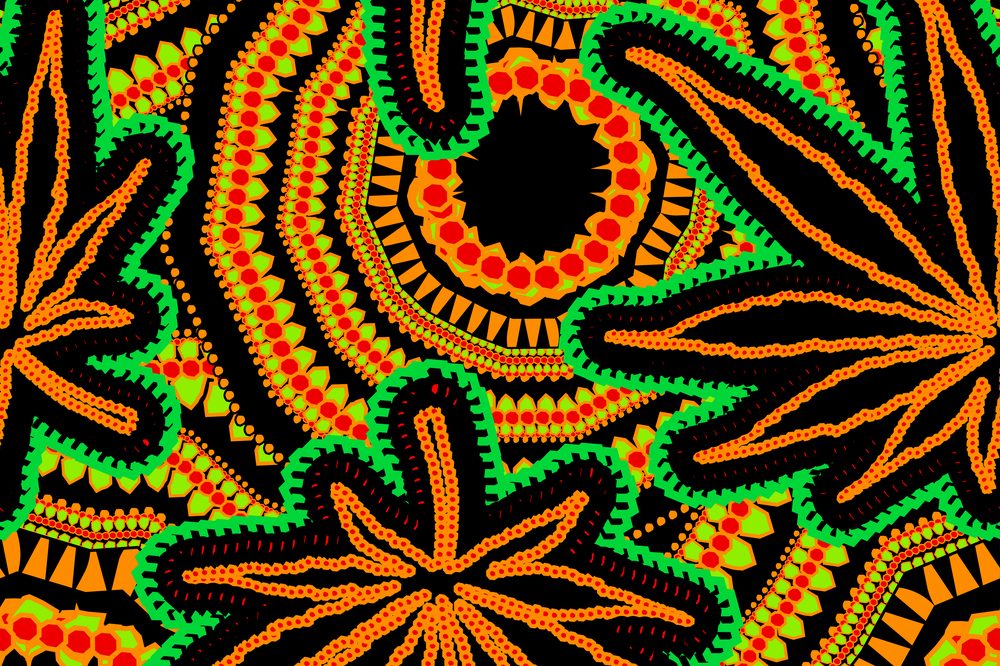 By 1938, the numbers of those incarcerated told the real story. In a report published by NORML (2005), data showed that blacks were already almost three times more likely to be arrested for cannabis-related offenses compared to whites.

By 1951, the Boggs Act enforced mandatory prison sentences for cannabis possession, and most of those were from minority groups. It was the height of the Korean War. The fear of communism never higher in the public psyche, the authorities took their next logical step to capitalize.

By the 1970s, cannabis was a Schedule 1 drug. The war in Vietnam create a counterculture revolution. But the government’s classification reinforced unfounded notions about cannabis. They said it was addictive, had no medical use, and had high potential for abuse.

By this point, the authorities had a tight grip around something that even they must have questioned the point of. With a divided nation and a public that was gradually becoming aware of the lies and misinformation, change would eventually emerge.

There were many important moments along the way. Here are five individuals who led the way to gradually reawaken the masses.

The Masses are Tuned Into Social Inequality

Despite Anslinger’s best attempts to lump jazz, the Black community, and cannabis into one antisocial category, music rose against him. Louis Armstrong became a musical ambassador by the mid-twentieth century. He epitomized much of Anslinger’s racist fears. As the grandchild of a slave, Armstring had several run-ins with the law as a young man, and throughout his musical career, he was a fervent cannabis consumer. He once claimed that cannabis, “Makes you forget all the bad things that happen to a Negro.” And relating to his own use of cannabis, he said that, “We always looked at pot as a sort of medicine.”

After his death in 1971, the knowledge of his cannabis use became more widespread. His music lived on, and in a way, so too did the influence that cannabis had on it. 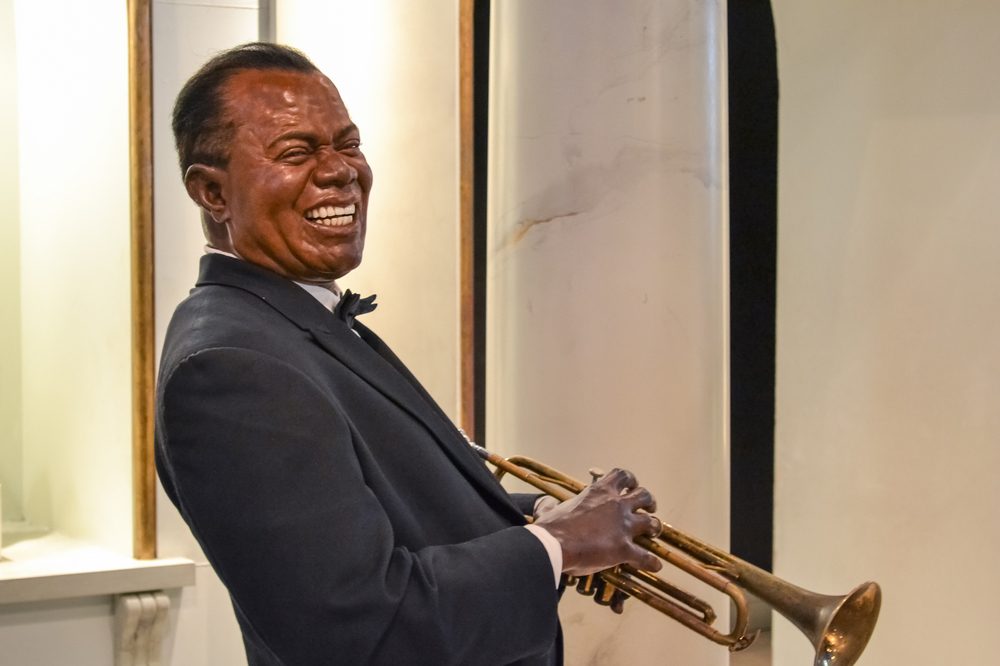 On August 28, 1964, Bob Dylan introduced the Beatles to cannabis at the Hotel Delmonico on Park Avenue, New York. They would later speak of it as a defining moment, and just like the Jazz musicians, they ran with it, but this time to a global audience.

Cannabis influenced the music of the Beatles and they were vocal about it. Interestingly, many assume that the song “Got to Get You into My Life” is about a woman. Paul McCartney created the song to speak about the first time he smoked cannabis.

In 1967, the Beatles took out a full-page advertisement in The Times newspaper that proclaimed: “The law against marijuana is immoral in principle and unworkable in practice.”

Robert Randall suffered from glaucoma, and his use of cannabis to treat the condition would inspire the medicinal cannabis movement. He got busted for growing cannabis to treat his condition. Rather than plead guilty for growing a plant that was the only effective treatment, he decided to take the government to court.

By arguing that he only did what any sane person would do to save their eyesight, he won the argument. The landmark case led to the food and Drug Administration establishing a “Compassionate IND [Investigational New Drug] Program ⁠— a program that distributed government-grown cannabis to medical patients.

The AIDS epidemic of the 1980s was a devastating time for American society, especially for the gay community. Sadly, the lack of scientific research meant that many would die before they could benefit from the life-saving protease-inhibitor drugs that would become available by the late 1980s.

Mary Jane Rathbun, better known as Brownie Mary, stepped up to help ease that burden by baking as many as 15,000 cannabis-infused brownies per month. She distributed these freely to HIV-infected patients at San Francisco General Hospital.

RELATED  Cannabis Tolerance and How to Reset it

In modern times, appetite stimulation is a widely understood benefit of cannabis. Nowadays, a ton of patients find it helps them deal with the side effects of treatments like chemotherapy. But for many, this represented medical cannabis’ first foray into the public consciousness. Brownie Mary’s repeated run-ins with the law put her firmly in the spotlight of national media coverage, and an underground cannabis industry soon found its feet.

While returning from a stint in the Air Force in Vietnam, Dennis Peron smuggled in two pounds of cannabis and headed for San Francisco. Throughout subsequent years, he would become a vocal, if somewhat controversial, cannabis activist. He founded the Cannabis Buyers Club. Through it, he openly defied federal law by providing cannabis to those afflicted with health issues, in San Francisco.

His main claim to fame was in fueling the grassroots movement that would eventually lead to Proposition 215. Prop 215 was the Californian ballot leading to the state’s legalization of medicinal cannabis in 1996. California was the first state to break ranks with the federal grip on outlawing cannabis. By 2020, over thirty states would follow California’s lead. 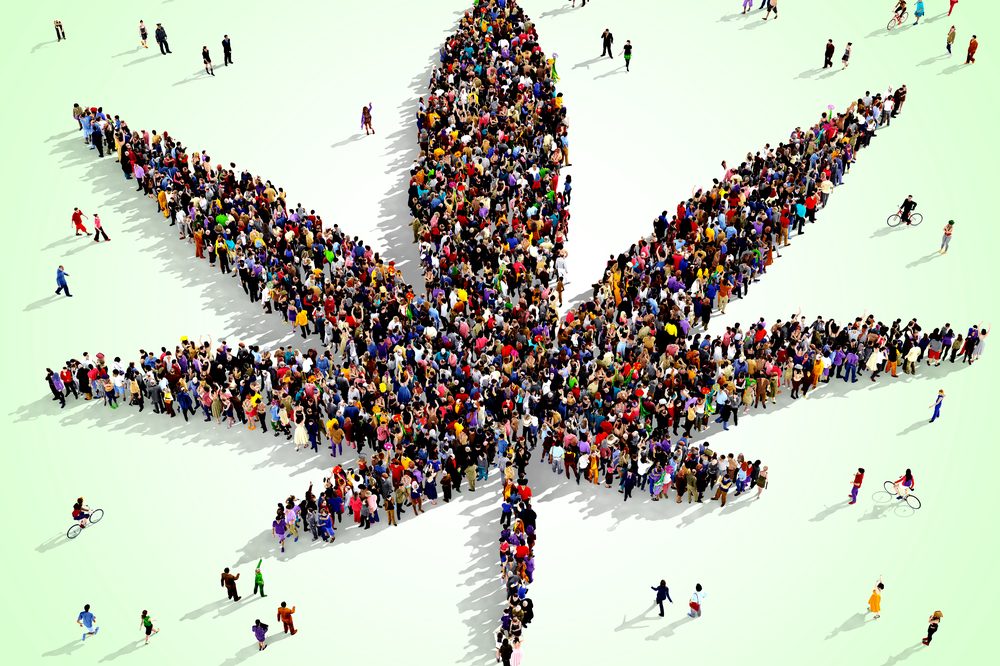 Whether through artists and musicians or those who stood in defiance of the law, much of the damage and resulting social inequality from the twentieth century is slowly reversing. Although the stigma still remains at large, humankind is slowly coming to terms with its wrongs and the suffering unnecessarily afflicted on others due to cannabis.