A new study warns that THC may cause changes in the brain that impact emotional processing.

Cannabis is becoming more of a familiar household medicine as legalization spreads and stigmas break down. After all, its therapeutic properties are making headlines. And while many see this as a good thing, there’s always the concern about kids and cannabis. In particular, some groups are concerned that cannabis is affecting teenagers’ social skills. A recent study seems to agree.

The researchers, publishing in Psychiatry Research: Neuroimaging, were concerned with how cannabis might affect teens and young adults in their formative years. These groups are particularly vulnerable to neurodevelopmental damage due the rapid rate at which their brain develops. Researchers studied whether cannabis consumption increased the chances of teens and young adults developing an affective disorder, which refers to anxiety and depression. They specifically look at whether adolescent consumers struggle with facial emotion processing – a crucial aspect of developing healthy social skills.

Patients with abnormal facial emotion processing are unable to accurately distinguish between emotions. This can result in reduced social interaction, which can have a serious negative impact, especially on teens and young adults. Abnormal facial emotion processing is thought to be closely associated with the reduced social skills seen in those with autism spectrum disorder.

Studies have shown that altered facial emotion processing is also associated with depression and schizophrenia, with sufferers of both finding it difficult to perceive the emotions of others. 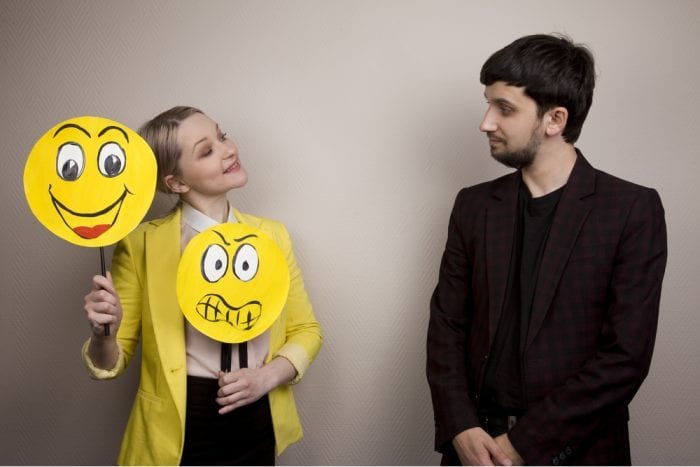 The Psychiatry Research: Neuroimaging study compared the MRI scans of adolescent and young adult cannabis patients without an affective disorder and cannabis-abstinent patients with a diagnosed affective disorder. They found that those who regularly take cannabis had a smaller left rostral anterior cingulate cortex (rACC). This is an area of the brain involved in emotion perception and discrimination.

Unfortunately, other research has also shown an association between cannabis and difficulty with facial emotion processing. One 2015 study found that cannabis patients showed problems identifying and discriminating between facial emotions. These issues did not improve even after 3.2 months of cannabis abstinence.

THC not CBD is the Concern

Other research actually shows that cannabinoids have a positive therapeutic effect on the symptoms of affective disorders like anxiety and depression. So what one do with all of this conflicting information?

One important factor to take into consideration is that these studies all looked at patients who smoked cannabis recreationally. There may be socio-economic factors that affect emotional development in these adolescents. There may also be a different facial emotion processing outcome for patients taking medicinal extract products with CBD.

CBD, or cannabidiol, is an active cannabinoid found in cannabis that interacts with the endocannabinoid system. Cannabinoids, including CBD and tetrahydrocannabinol (THC), activate cannabinoid receptors, which then initiate a range of effects within the body.  While there is early evidence that smoking cannabis may have a negative effect on affective disorders, CBD might offer some promise for those still wanting to take to a cannabis product rather than a pharmaceutical.

Studies have shown that CBD shows potential as a management option for a range of affective disorders, including anxiety and depression. One study showed that CBD significantly reduced anxiety and cognitive impairment in patients with a social anxiety disorder. An animal study has also shown that CBD may induce antidepressant-like effects comparable to pharmacological antidepressants. There is also evidence that CBD may be a safe option to manage anxiety in children.

CBD may be able to do all this through its effect on serotonin levels. Serotonin is a nerve cell chemical that is associated with improving mood and treating depression. One study found that CBD immediately increased neurotransmitter levels. CBD activates the 5-hydroxytryptamine (5-HT1A) receptor, which initiates serotonin production. In this way, CBD is able to help regulate mood. This, in turn, can significantly improve the social skills of those with anxiety. 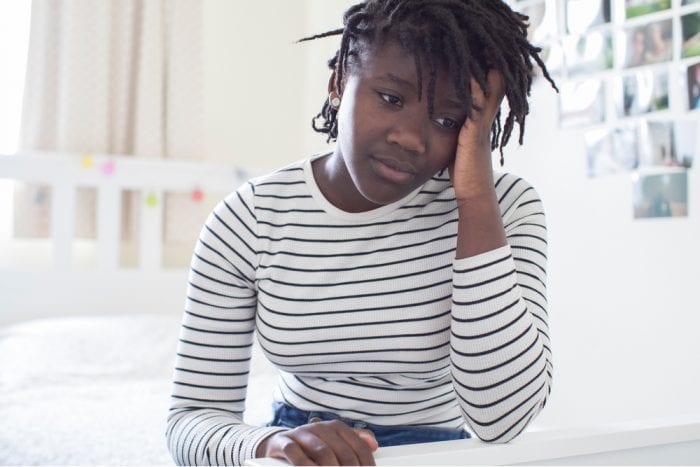 How does CBD Impact the Brain?

There is also evidence that CBD may help to create a healthier neural environment by inducing plastic changes. Neuroplasticity is the ability of the brain to change and optimize neural networks. Researchers have reported that CBD may improve neuroplasticity by reducing the decrease of hippocampal neural cell production and promoted remodeling of synaptic input-receiving dendrite spines. It may also prevent the activation of microglia, a macrophage cell responsible for destroying certain neural cells.

However, these studies only looked at cannabis smokers. Moreover, there is contradictory evidence that CBD extract may actually improve affective disorders and create a healthier neural environment. In that case, while full-spectrum cannabis extracts could potentially affect the social skills of adolescents, CBD on its own might be a safe alternative. Further research is definitely needed in order to determine the short and long term effects of cannabis consumption on youth.