MS Patient, Warrior, And Functioning Member of Society Thanks To Cannabis

Cannabis stops the pain of my MS spasticity.

My name is Valeria and I started my medical journey with cannabis years ago when I was diagnosed with Multiple Sclerosis.

Cannabis had already been a part of my life, recreationally, to help me relax. So, when I heard about how I could stop using this amount of pharma for my pain and could try it natural, it made sense. My MS has pain is from spasticity (stiff muscles) not the on-fire nerve pain, so my results may be very different from others, but this is what works for me:  Chicago Blue Dream, Northern Lights, Wild Thai, Sour Joker, and 1024.

I smoke these strains, but my preferred ways to use them are vaping and making edibles.
Cannabis has brought me back into the world! 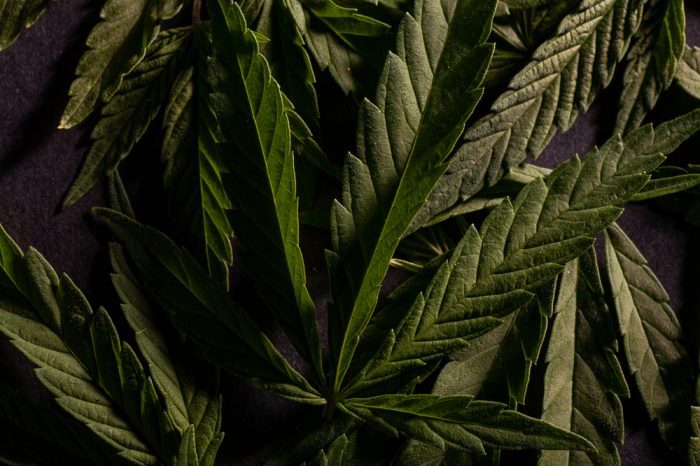 Multiple sclerosis is an auto-immune disorder in which the body’s defenses turns against it. In patients with MS, body warriors like white blood cells do not register parts of the body’s nerves as part of their team. Instead, the cells see myelin layers that cover nerve fibers as foreign intruders, and begin to attack them with gusto.

The result is a slow eroding of the myelin layers, which leaves the nerves unprotected and unable to effectively communicate with the brain. As myelin sheaths wear out, the brain’s messages get off track. They normally rout through the nerves of the spinal cord and hop from one node to another. MS stops this.

To effectively treat MS, a substance must work directly with the brain and the central nervous system at once. And that’s exactly what cannabis does.

RELATED  Is Cannabis the Answer for Chronic Pain?

This is not to say that cannabis cures MS. It’s a chronic condition that, so far, has been resistant to reversal. However, through its interactions with the endocannabinoid system, which reaches both the brain and spinal column, cannabis can provide effective treatments for MS in two distinct ways. 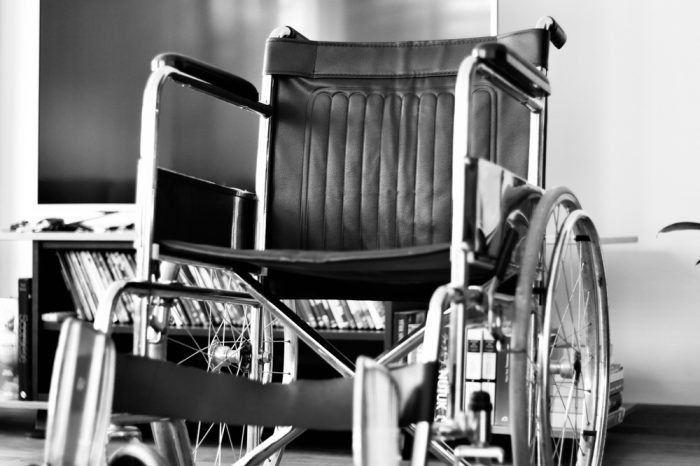 One of the most notable (and painful) features of MS is called spasticity, and refers to both the involuntary muscle spasms as well as the stiff immobility that result from deteriorating myelin.

Importantly, there are two kinds of spasticity. Flexor spasticity is the kind that keeps limbs bent at angles, making them difficult and painful to stretch out. Extensor spasticity is the opposite. It occurs when muscles straighten out and set and it becomes hard to bend them. These two often occur simultaneously, although in different areas of the same person.

Treatment of spasticity involves physical therapy and medication, but it’s no easy feat. Because spasticity occurs differently in every patient, no two treatments can be identical. Adding to the trouble, many patients have spasticity pressure points that, when touched or pressured, can trigger painful or harmful effects.

Cannabis, as it turns out, greatly helps ease the pain of spasticity while also relieving much of the stiffness. We know this thanks to a study from the United Kingdom that followed 630 patients with MS for 15 weeks. During that time, some patients were given cannabis-based drugs while others were given placebos. The group given cannabis-based drugs showed significant improvement in spasticity, sleep, and body spasms. 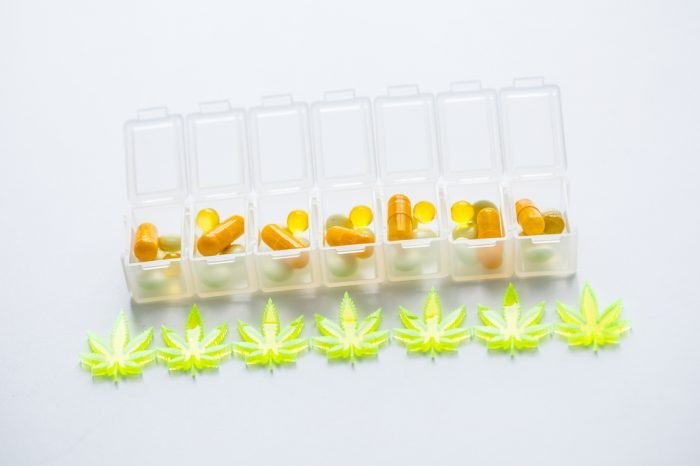 The pain multiple sclerosis patients suffer from is multifaceted and deep. Common complaints include a kind of nerve pain in the limbs, headaches, back pain and painful spasms, among others. Of all the harrowing symptoms of MS, the chronic pain is perhaps the most vile. Luckily, cannabis can help.

The active cannabinoids contained within the plant, THC and CBD, act together as powerful analgesics or pain-relieving substances. Working again through the endocannabinoid system, cannabis interacts with CB1 receptors in the brain and nerves to regulate pain signals. This make them act sort of like MS in reverse. In essence, cannabis helps the body process the pain signals more correctly, which for many MS patients means enduring less pain.

But that’s the only way cannabis helps calm chronic pain. Thanks to its special relationship with the secondary receptor in the endocannabinoid system, CB2, cannabis also helps to prevent and soothe inflammation, a major artery for pain in many MS patients.

Taken together, cannabis’ work with both endocannabinoid receptors makes it an ideal pain reliever for MS patients. In many ways, it’s better than opioids, which aren’t so great at treating nerve pain. 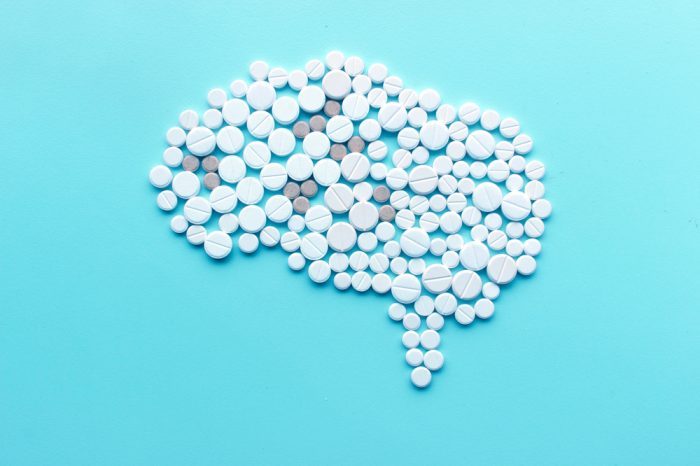 The Science Behind Good Treatments

In 2015, a giant literature review of 79 published medical trials across concerning cannabis and its medical effects was published by the Journal of the American Medical Association. Searching throughout 28 databases of research, the review sought to bring the sum total of the medical world’s understanding of cannabis and MS into one place. After sifting through the troves of data, including 11 randomized trials on cannabis and MS, the authors came to some stark conclusions.

The provided research, which is admittedly still in its early stages, finds a consensus across multiple peer-reviewed studies that cannabis may have real value in treating chronic pain and spasticity in patients with multiple sclerosis.

Morphine Stopped Working and The Side Effects Were Killing Me