Is This Going to Speed Up Legalization in America?

If states were to speed up legalization, it would help line the tax coffers.

The budget shortfalls that states face in the first quarter of 2020  – and probably the second too – will be massive. A reduction in business activity means less money for the government. One proposal is for states to speed up cannabis legalization in order to fill in the gaps.

Without it, states are going to face difficult decisions about which services to cut, people to lay off, and programs to discontinue. Unlike the U.S. federal government, states are required to balance their budgets each year — they cannot simply take out a big loan to cover the lean times.

One easy fail safe solution to make up for the shortfall? Speed up cannabis legalization. 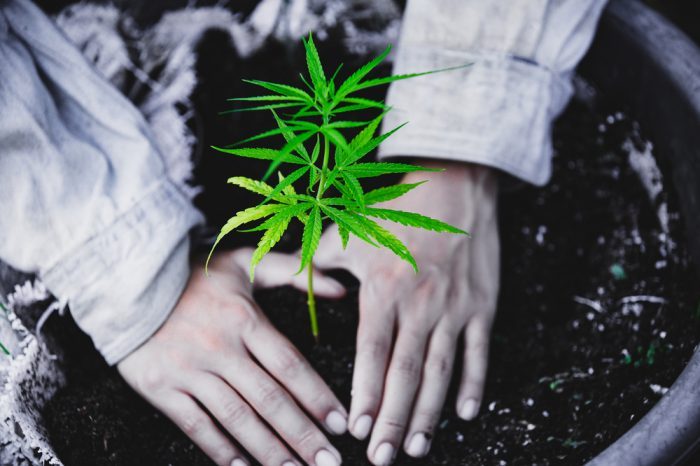 Seeds that Could Speed Up Legalization

Take New York as an example. According to a press release from the state comptroller’s office, the state projects a $4 billion loss in collected taxes for 2020. And that’s as a best-case scenario. The state originally predicted a budget of nearly $88 billion — which means the $4 billion loss would account for about five percent of the total.

That may not sound like much, but it’s also a best-case scenario. The same prediction acknowledges that the budget could be down as much as $7 billion. And these are preliminary numbers. It’s likely that these budget crunches will be revised downward as more information becomes available. In light of the unknowns, smart budgeteers in the Empire State are probably gaming out scenarios in case the states see budget reductions of fifteen to twenty percent.

But that’s not all. A new portion of the budget will need to go toward re-assessing future pandemic responses, and stocking up on medical needs that were in short supply. And, the increased state spending that’s already come from the COVID-19 response needs to be factored in.

And New York already has high taxes. In redder states, where income taxes have been severely diminished or eliminated altogether, the government leans more heavily on revenue from sales tax.

Texas, for example, doesn’t tax income and has already been hard-hit by the pandemic’s corresponding reduction in oil prices. Alaska, which has legal cannabis but no sales tax, has begun to ration its Medicaid payouts because the program has run out of money.

Most states, red and blue alike, are feeling the closing grip of falling budgets. The proposal to speed up legalization could ease the pain, but it relies on a lot of political will — and an acceptance of reality.

Can States Speed Up Legalization?

New York has long flirted with allowing cannabis sales; it could speed up legalization without starting from scratch. Texas has hemmed and hawed, but never gotten seriously close. It does, however, have a medical cannabis program that keeps expanding.

If it’s easier for states that already have medical programs in place to speed up legalization, how long would it take, exactly? Could we do it this why the end of 2020? It’s hard to know exactly. A lot depends on the amount of opposition. There is no shortage of bad-faith reasons against cannabis legalization.

How Much Could Legalization Bring in?

There is no question that allowing cannabis sales is a huge windfall for state governments. Since 2014, Colorado has collected $1.2 billion in sales tax from cannabis.

The Colorado budget shortfall this year is estimated to be $750 million, which is less than what its cannabis tax is slated to add to the coffer. However, it’s important to note that what’s predicted for Colorado is slowed growth — (about 1.4 percent compared to the usual expected growth of 4 percent) — instead of a deficit. That’s thanks in part to the cannabis tax and the industry itself, which brought in jobs and investment.

As for new states, it’s difficult to precisely predict how much their taxes would increase if they were to speed up legalization. A lot depends on the tax itself. Washington levies a 37 percent sales tax on cannabis while Massachusetts adds 10.75 percent on top of the state’s healthy 6.25 percent general sales tax.

While legalization won’t solve budget issues, it could cushion the blow of the pandemic.

And, while the black market probably won’t go away with the advent of legalization, the move to speed up legalization will cut down on the number of offenders that states pay to lock up, feed and house — reducing the need for state resources while bringing in more money. 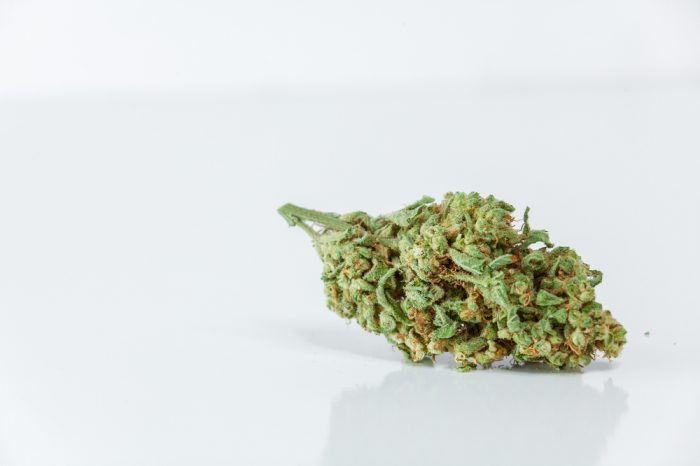 The Roadblocks for Fast Legalization

The COVID-19 pandemic is exposing a rottenness in the core of American politics and business. It shows the measly wages paid to essential workers. It shows the short-sighted thinking of employer-provided health insurance. And, it shows the true audacity of politicians who risk the deaths of their constituents to appease wealthy donors. Mostly it shows how vulnerable the entire population is.

All of this should be a wake-up call to re-examine the arguments made against legalization. For example, the same politicians who told Americans not to worry about Coronavirus also say cannabis is bad for public health. Either way, both examples prove that we should not trust their medical views.

Meanwhile the same forces claim America has the best healthcare system in the world. And yet, they failed to stock up on necessary supplies. And the same corporate interests that tout free-market economics are lining up for government handouts.

Still, the pandemic also shows how Americans can band together and protect each other. This is exactly what a proposal to speed up legalization could do. It would bring in more money. It would cut down on illegal activity. Further, it would free up prison space. Lastly, (and perhaps most presently important) it would provide easier access to medical care for cannabis patients.

The political roadblocks still exist. However, the undeniable realities that face the country these days diminish their power.

Trying times call for solutions, not grandstanding. And that’s right where cannabis sits.