The effects of cannabis consumption on pregnancy loss and fetal development have often been thought of as a maternal issue. However, with legal access to cannabis expanding around the world, scientists are increasingly curious about the effects that cannabis may have on the sperm development. Current research demonstrates that cannabis consumption causes epigenetic [1]Jirtle, R. L., & Skinner, M. K. (2007). Environmental epigenomics and disease susceptibility. Nature reviews genetics, 8(4), 253-262.modifications, which trigger structural and regulatory changes in sperm DNA. In other words, cannabis can affect sperm development.

Epigenetics is the study of heritable alterations in gene expression independent of changes to the underlying gene sequence. There are no changes to the unique DNA pattern, but changes to how cells read those genes. These changes may occur at any point throughout life but can also affect future generations.

Further, the offspring of methyl donor rich fathers performed poorly on learning and memory tasks, and the nerve connections of the hippocampus reacted slowly to electrical stimuli. To some extent, the epigenetic impact gets passed to the next generation through the sperm. Researchers have found that cannabis consumption can trigger similar epigenetic modifications in human sperm. Although, how these modifications will ultimately impact the health of future generations is unclear. 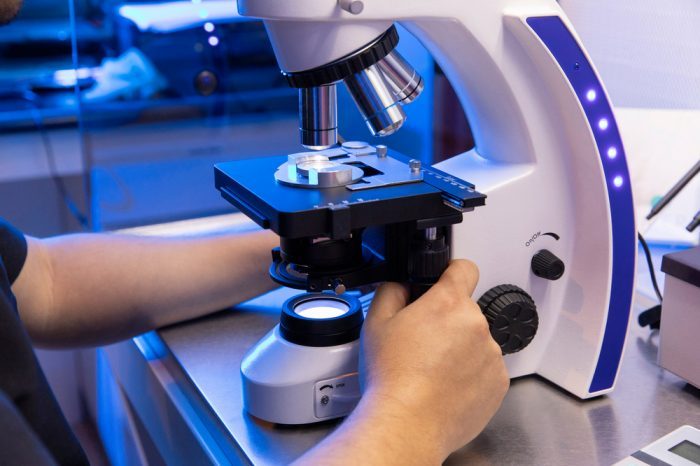 They found that the sperm of the cannabis consuming group had significant DNA methylation disruption compared to the non-consuming group. These disruptions appeared to be consistent in two signaling pathways, the Hippo signaling pathway and the cancer pathway. The authors note that if the zygote retained these methylation changes and modified pathway signals, it could lead to altered expression in essential growth regulatory genes and negatively impact development. Furthermore, sustained DNA methylation could increase the risk of cancer later in life.

Further, in twenty-three couples undergoing assisted reproductive therapies, there was a higher chance of live births if the male partner was a cannabis consumer. This result could be related to changes in sperm concentration and an increased sperm count, but these findings require further exploration.

Physicians and couples may need to weigh the benefits of a potentially increased chance of live birth against the risk of epigenetic modifications that could lead to developmental issues as an adult. Additionally, researchers need to conduct more extensive clinical studies to inform the medical community and the public of potential risks. 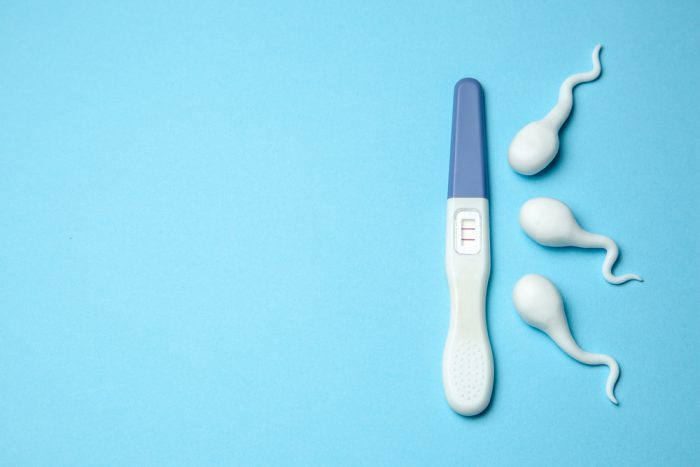 The Beginning of Cannabis and Sperm Development Research

The lead author of the epigenetics project, Susan K. Murphy, says, “In terms of what it means for the developing child, we just don’t know. In the absence of a larger, more definitive study, the best advice would be to assume these changes are going to be there. We don’t know whether they are going to be permanent. I would say, as a precaution, stop using cannabis for at least six months before trying to conceive.”

However, with a lack of scientific data, that advice is not yet supported by evidence. So, what are the long-term consequences of cannabis consumption on sperm development? Without further research, we don’t really know yet.