Cannabis is, and always has been, a part of religious ceremony and ecstatic spiritual experience with another or the Divine. We have lost that gift by seeing cannabis as a recreational good time.

As cannabis legalization picks up steam, it’s more important than ever that consumers are able to connect with the plant in a serious way. Despite the ubiquity of the ‘recreational’ market, cannabis requires a sophisticated sense of appreciation and an equally moderated approach to its use. While this idea is gaining popularity, it’s not yet made it to the majority of cannabis consumers. However, this wasn’t always the case.

For millennia, cultures have used plants in ritualistic ceremonies, and cannabis is no different. 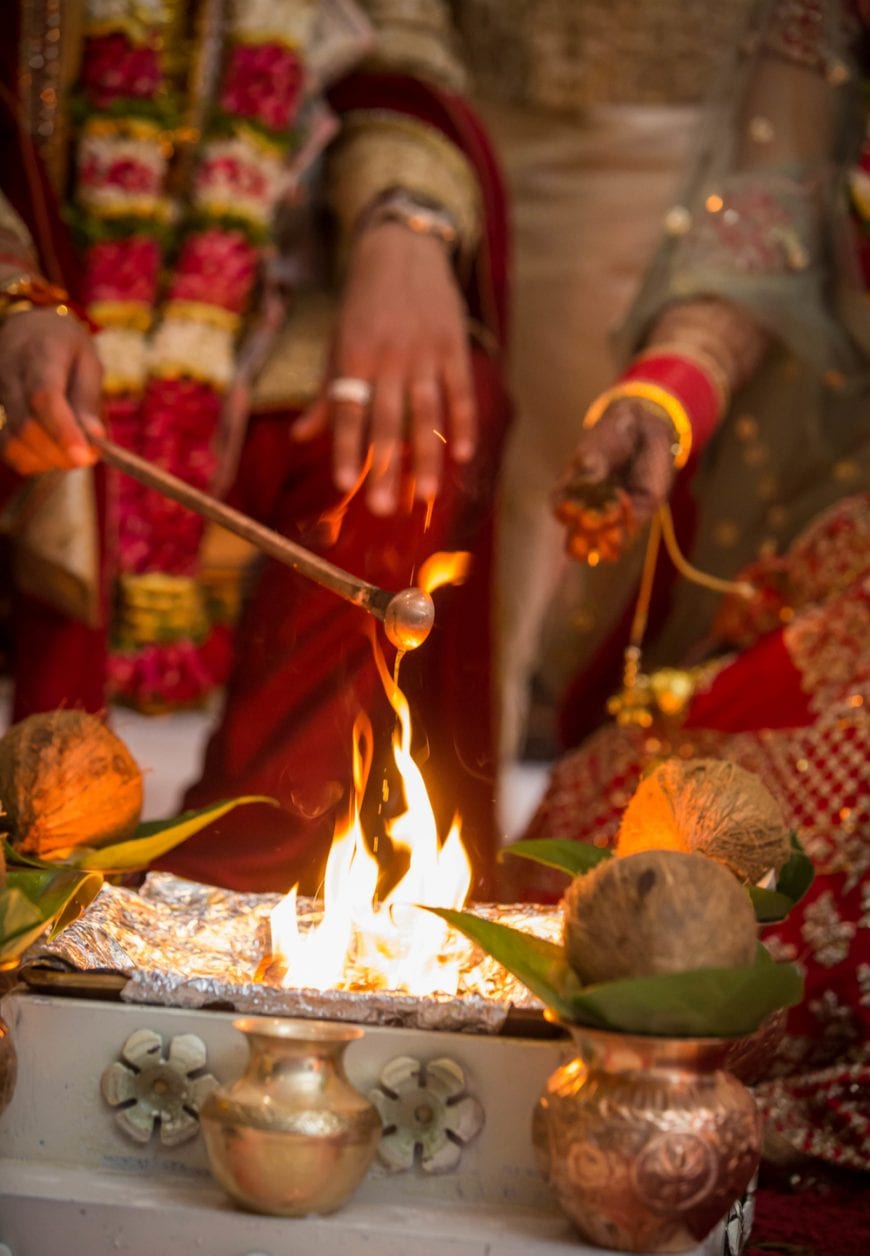 Chinese Cannabis Was Spiritual Not Recreational

While we’re not certain where cannabis originates from, it does appear to be the Eastern part of Asia. According to Hui-Lin Li, in a 1974 paper that appeared in Economic Botany, there is much dispute over its origin, but people seem to agree that it likely started out in what is modern-day Nepal, India, Pakistan, China, and the Himalayas. For nearly 6,000 years, according to the same paper, cannabis has been known to be used in China for its industrial purposes.[1]Li, H. (1974). An Archaeological and Historical Account of Cannabis in China. Economic Botany, 28(4), 437-448. Retrieved June 25, 2020, from www.jstor.org/stable/4253540

Hui-Lin Li also pointed out that early Chinese Shamans were using cannabis for its hallucinogenic purposes. Apparently, they would combine it, “with ginseng to set forward time in order to reveal future events,” and they were known to use large doses of cannabis to “communicate with spirits.”

In 2008, Russo et al. wrote a paper that appeared in the Journal of Experimental Botany that looked closely at ancient cannabis from Central Asia. The paper came to being out of the discovery a 2,700-year-old grave of a Caucasoid shaman. In it, they found astonishingly well-preserved cannabis. In fact, the 789 grams of buds were still bright green and absent of any stems!

RELATED  Cannabis as a Spiritual Ally In Our Dysfunctional Lives

More importantly than the color, consistency, and preservation of the cannabis, was the significance of the stash’s makeup. The researchers discovered that there were no male plants present, which means that the humans of the time purposefully separated them out, ostensibly to collect the most pharmacologically (and psychoactively) potent cannabis parts.

Essentially, this finding points to the conclusion that shamans nearly 3,000 years ago were almost certainly using cannabis in their religious rituals in some fashion or another. The ancients treated the plant with reverence, as its pristine preservation indicates.

More recently, a surprising candidate for religious use of cannabis has been making waves: the Islamic State of Iran. A 2018 paper in The International Journal on Drug Policy indicated that religious leaders in Iran are not completely against the regulation of cannabis. The religious leaders argue that cannabis is not prohibited by Islamic law. Of course, this goes against much of the Islamic world where prohibition has a stronghold.

Considering that ancient shamans apparently used cannabis in a ritualistic fashion, and Islamic leaders of today are considering regulating cannabis, perhaps the Western world should start looking more carefully at how it approaches cannabis. 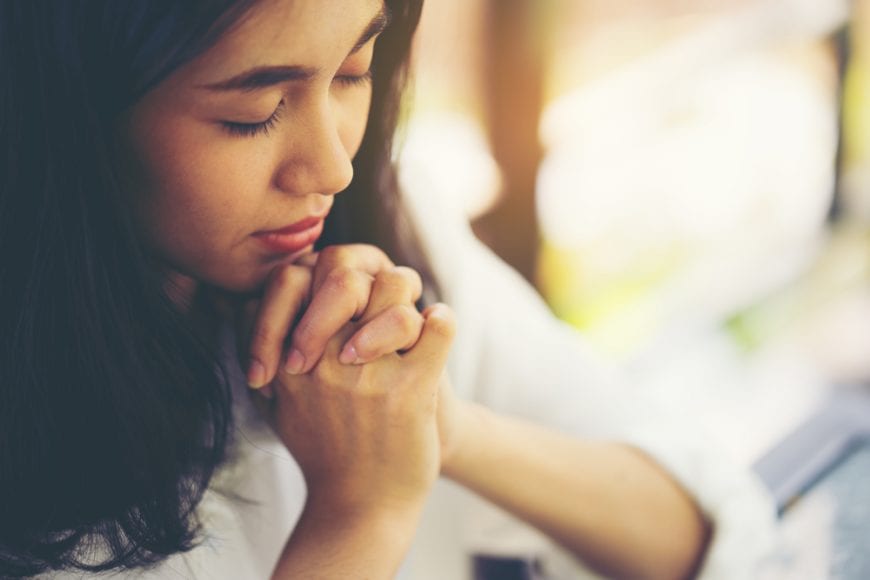 While we lack the shamans and spiritual leaders to guide us down the correct path, there are a few ways to engage with cannabis beyond recreational consumption:

RELATED  Cannabis May be a Weapon in Fight to End Stress

This may seem like voodoo or wishy-washy nonsense to a society accustomed to consuming cannabis a ‘recreational drug.’

However, perhaps treating it with more respect will help with destigmatization. Even more, it could improve consumers’ outcomes when they consume. Maybe it can even set the bar for the industry higher than it’s ever been.

Cannabis as a Spiritual Ally In Our Dysfunctional Lives