This story first appeared in Coventry Telegraph in June 2018.

Joy Smith is proud to let the whole world know that she has beat cancer with the help of cannabis oil!

An inoperable gastric and bowel cancer threatened the life of Joy Smith (Coventry, UK) in August 2016. At the time of diagnosis, doctors gave her just six weeks to live. Even while Joy Smith was devastated and afraid, submission to cancer was never an option. She started palliative chemotherapy to slow the progression of the cancer and alleviate symptoms. 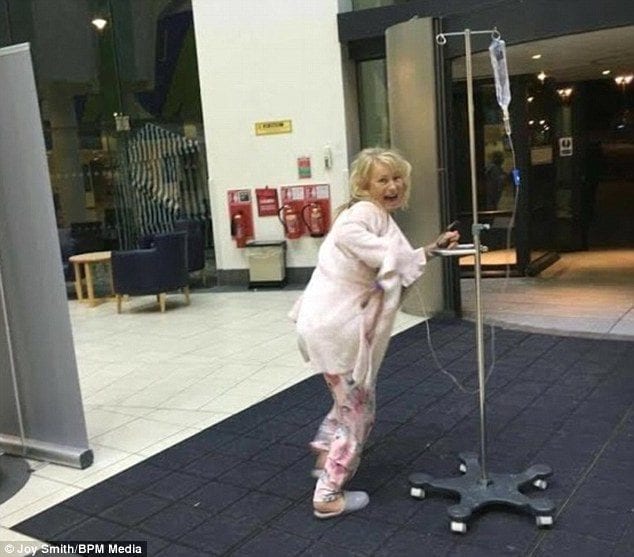 Friends researched day and night for an alternative to Joy’s death sentence.  During those late nights, patient testimonials encouraged them to look into cannabis oil as a treatment for Joy’s cancer. Joy Smith took her first concentrated cannabis oil capsule (often called RSO) soon after her friends sat her down to reveal what they had found. It felt like a shot in the dark, but Joy was hopeful.

In her own follow-up research, she came across the Sharon Kelly story about a cancer patient in the US who had achieved remission from stage IV lung cancer after starting the same cannabis oil.  Joy decided to give it everything she could because the alternative was to die in a few short weeks.

What is the Status of Cannabis in the UK?

Medicinal hemp has been illegal in the UK for many years. Nov 1st 2018 saw THC containing cannabis oil become legalized strictly for medical use and under prescription by a qualified physician. Unfortunately, qualifying conditions are very limited and many patients are still waiting to access cannabis. This meant that Joy Smith had to acquire her cannabis illegally.

THC (tetrahydrocannabinol) is the psychoactive cannabinoid found in the cannabis plant. It is well known for its therapeutic effects, especially in the management of seizures and patient pain. 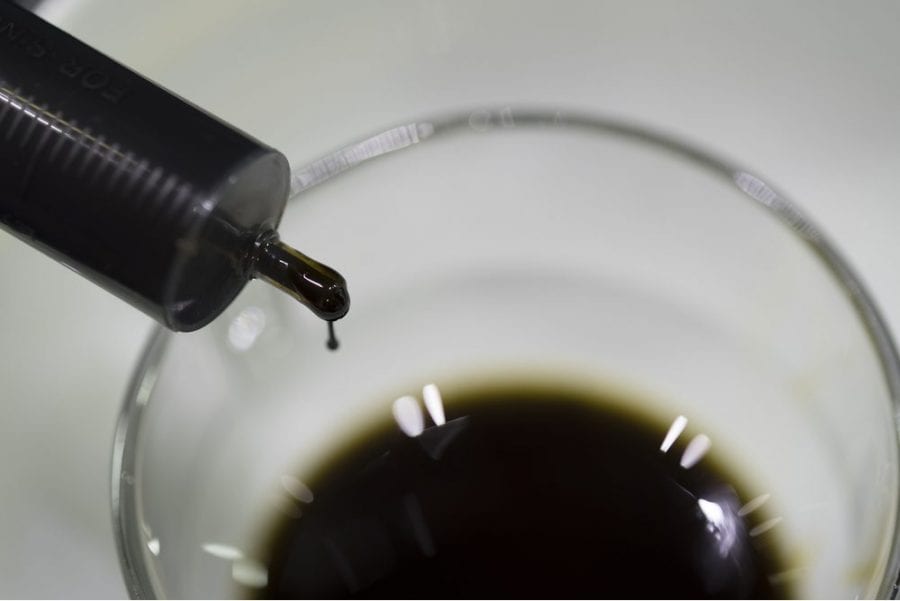 That Was Three Years Ago!

Joy Smith continues to take cannabis oil daily even though she is no longer terminal.  The latest scans reveal barely a hint of unusual tissue masses. The tumors have shrunk to the point of appearing as scarring.

In an interview with Coventry Telegraph, Ms Smith described the taste of the RSO: “It tastes like thick black tar mixed with olive oil.”  She further explained that taking this medicine definitely makes her feel high and very tired, so she will often sleep. But this is exactly what a body needs if it is to heal.

Ms Smith is confident that cannabis oil has kept her alive for these three years. She is also confident that she will manage to completely kick out the cancer.

Joy Smith Dedicates her Restored Health to Spreading the Message

She is enthusiastic about spreading the word of the benefits of cannabis oil so that other cancer patients might receive its benefit. Joy Smith devotes her time to speaking up for cannabis legalization in the UK. The doctors on her case have branded her “The Wonder Woman.”

Adding to this good turn of events, Joy won £84,000 a few days after learning that she had almost completely beaten the terminal disease. She humorously recounts how she ‘texted to win’ one afternoon while in a medicated haze and thought the winning call was a prank. 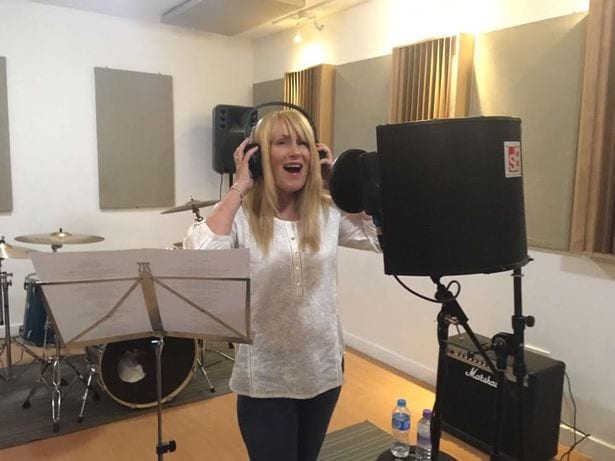 When Ms Smith got her terminal cancer diagnosis, she reflected on her bucket list. To date, she has just managed to tick mostly everything off  thanks to the financial windfall. It is an amazing thing to have a renewed love for living and the means to fulfill it.

She told Coventry Telegraph, “The money doesn’t even feel real at the moment, it’s just so surreal. It’s been a whirlwind.”