While standardizing potency and dose would bring cannabis one giant leap toward full acceptance as a medicine, it’s not so easy.

Many organizations are increasingly saying yes.

The goal is a good one. Creating a set of standards for medical and recreational cannabis could not only help garner support from the medical community, but also increase public trust in THC and CBD products.

Bringing cannabis medicine into line with other standardized medicine would also give the public at large a definitive yardstick. This, in turn, would give them a better understanding of the substance’s effects and how to measure their experiences with it. It could also mean an easier way to educate the nation as a whole, free of the differing state-to-state rules.

Or, it could be yet another piece of red tape in an already over-regulated market space. One that further delays getting cannabis into the hands of the patients who need it most.

So which path moving forward is the right one? 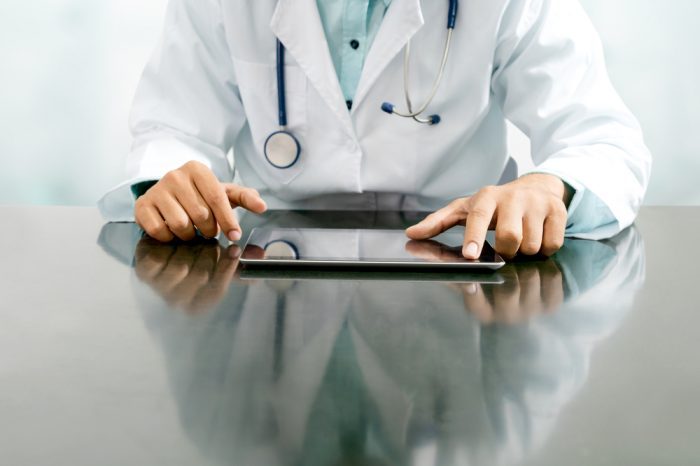 The Call for Standardization

One of the first and loudest calls for treating weed as standardized medicine came from researchers writing in the Journal of the American Medical Association. Their goal, initially, was to test the potency and label accuracy of edibles in legal dispensaries. But, after testing products from forty seven different brands, chosen at random and without the dispensary workers’ knowledge, the scientists made a shocking discovery.

It was found that only seventeen percent of the products contained an amount (either THC or CBD) within ten percent of the advertised dosage. This held true in each of the three major metropolitan areas tested (San Francisco, Los Angeles, and Seattle).

What’s more, the trend consistently tilted toward an overabundance of THC, rather than an underestimated potency. In all, twenty three percent of the products tested contained a significantly lower amount of active ingredients than labeled. While a whopping sixty percent of products had too much. These were all edible products and testing occurred using more than half of each product.

After analyzing their results, the scientists began to sound the alarm on cannabis products. They called for a nationwide standard that could be applied and tested to keep consumers better informed and comfortable. After all, no one wants to get jittery from too much THC. 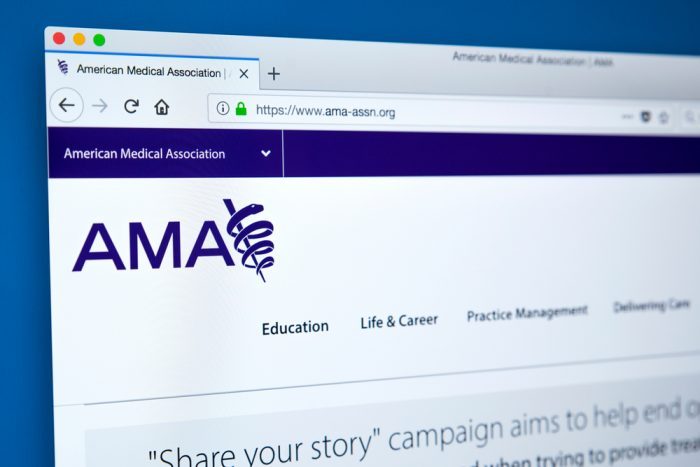 While the federal government ignored calls to regulate a medicine it still considers an illegal narcotic without therapeutic value, many states have championed the cause of standardized medicine. The trouble is that state governments lack the resources of the FDA. So, they have a much harder time setting achievable policy or testing large quantities of product.

There’s a reason the FDA is in charge of this sort of operation. The institution has the experience and understanding that’s necessary to do the job correctly. That doesn’t mean states do it well, however. Connecticut, in particular, has an excellent cannabis testing operation. It tasks third-party verifiers with checking the potency of cannabis-based medicine before pharmacists dispense green products.

But Connecticut is a wealthy state, and many state governments have anti-cannabis politicians at the helm who may not want to emulate success.

Following the example of Connecticut, many third-party companies have set up shop on their own, offering to verify cannabis products for a price.

Many cannabis products use third-party verification as a way to build consumer trust and establish brand loyalty. The outside-the-producer agencies independently verify the potency of the THC, CBD, and terpenes within the products.

It’s a great idea in theory, but it suffers the same problem as state-led solutions: Nearly every company has a different set of standards. So while a new product may not pass muster by one third-party vendor, it could get the gold star seal of approval from a different company.

Standardized medicine is existing in a vacuum. In this case, consumers may trust third-party certifiers, but there’s very little chance a patient could tell you the difference between these companies. One well-publicized problem can bring the whole system down, like a set of dominoes.

RELATED  The Dish on Dosing: A Guide to Greenlighting Your Green 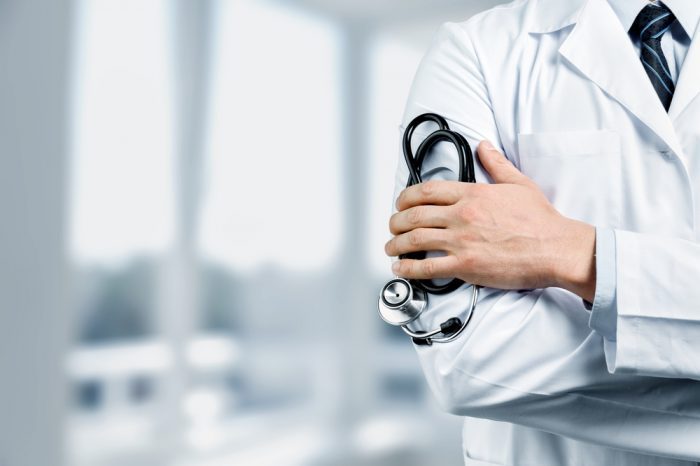 The Trouble with Standardized Medicine

Some consumers are against a set of standards for medical cannabis. After all, look at what’s happened with research-grade cannabis, which is weak and bad.

Cannabis growers, who are already stretched thin in an upcoming market with constantly changing regulations, worry that a new set of rules could add complications to their operations. And third-party verifiers have not yet earned enough public trust to win over distrustful consumers and ease the fears of politicians.

But, standardized medicine has problems of its own. First, it presents a lot of legal hurdles to the marketplace. These hurdles could squeeze out smaller operations and cut into already low profit margins. Second, the government does not have a stellar track record on cannabis. It still considers the plant a schedule I substance. Do we really want to suffer from another cannabis policy mistake?

We can all agree that cannabis standards would benefit the industry. But so far, there’s not a great path to the goal. Hopefully that will soon change.