Focus on priming the endocannabinoid system may bring balanced health.

One of the most important tools the body has to help create balanced health is the endocannabinoid system (ECS). While cannabinoids in cannabis are very efficient in interacting with the ECS, there are many other ways people can boost the functioning of this system of homeostasis.

The human body is wired to seek balance. This includes mind and body. And once achieved, human greatness will come from deep grounding, good physical health, and reducing stress by staying in the moment. The endocannabinoid system plays a significant role in this balance as it is the engine of homeostasis.

What Is The Endocannabinoid System?

In the late 1980s, scientists tried to figure out just how cannabis produced so many therapeutic benefits within the human body. On this exploration, they inadvertently discovered a maze that was a signaling pathway infinitely more complex than could ever be imagined. Ultimately, this became known as the endocannabinoid system.

The ECS connects all of the major systems of the body, from the central nervous system to the lymphatic system. It even relays information between the immune system and the gut. It supports  neurological functioning through mood regulation, appetite control, and the release of hormones.

In essence, it is the ECS that’s responsible for balanced health and for supporting the state of homeostasis that the body perpetually seeks.

Where Does The Endocannabinoid System Exist?

The interconnection of the endocannabinoid system mirrors the oneness of mind and body. It exists in every organ and probably every cell (science is still investigating) in the animal body.

There are two dominant types of receptors in the ECS, called CB1 and CB2. The central nervous system (brain and spinal cord) is rich in CB1 receptors, but the rest of the body is more likely to have an abundance of CB2 receptors.

CB receptors are activated by the endocannabinoids, 2-AG and anandamide. These have a range of therapeutic benefits for the body, including modulating hormone release, improving immune system functioning, and supporting certain operations in the brain. Cannabinoids, found in the cannabis plant, will also interact with this homeostatic signalling system. And this is precisely why the herb makes good medicine. But, cannabis is not the only way to rev up the ECS.

There are several things that can be done to restore balanced health when one is suffering in mind, body, or spirit.

RELATED  Is High Potency Cannabis a Problem For Genetic Diversity? 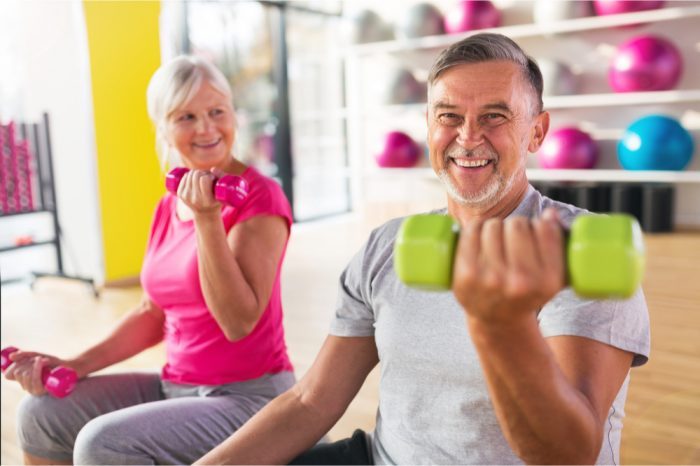 Five Ways To Stimulate the ECS For Balanced Health

The so-called ‘runner’s high‘ may not be endorphins but a complex interaction within the ECS. A German study, published in PNAS (2015), found that the initial euphoria and resulting drop in levels of anxiety was dependent on the volume of CB1 receptors in the forebrain. And the analgesic effects from runner’s high depended on activation of peripheral CB1 and CB2 receptors.

It is worth noting, however, that the study was done on mice and the euphoria levels of a mouse is difficult to quantify. Researchers in this study used the hot plate test to measure differences in the length of time a mouse was willing to stand on a hot plate pre and post experiment.

Overall, exercise increases the levels of anandamide in the bloodstream. And this binds to CB receptors to lower stress, elevate mood, and reduce pain. The name for this ECS compound comes from the Sanskrit term for bliss or happiness for a reason.

At some level, we all know exercise is good for us, but many of us struggle with motivation. When it comes to rebalancing the endocannabinoid system through physical activity, it helps to do exercises that are enjoyable, like hiking or riding a bike.

Millions of years of evolution have pushed the human body to come up with some ingenious methods for maintaining balanced health. A 2001 study from the University of Washington described one such bit of body ingenuity as it revealed how fatty acids are used to make endocannabinoids.

Omega-3 fatty acids are present in high amounts in cold-water fish, such as mackerel and wild salmon. Vegan sources include flax, hemp, and chia seeds.

RELATED  The Endocannabinoid System and Obesity 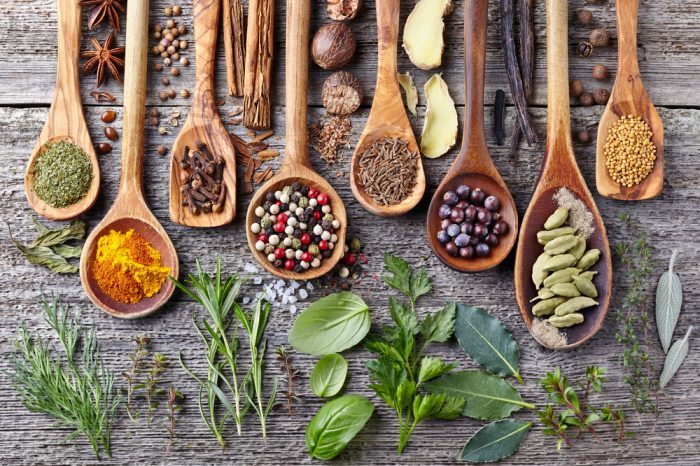 Fortunately, nature tends to have a solution for imbalance. Phytocannabinoid, those plant compounds that interact with our own endocannabinoid system, are readily available across a wide range of herbs and plants: dark chocolate (cocoa), black pepper, nutmeg, ginger, and hops.

Plants also contain many of the terpenes that help modulate the effects of the cannabis plant. Caryophyllene is one such terpene that’s found in the essential oils of plants. It is found in large quantities within rosemary, lavender, basil, oregano, black pepper, and cloves. Caryophyllene has many benefits, including acting as an anti-inflammatory, antidepressant, and by providing anti-anxiety effects.

A Finnish study, published by the American Diabetes Association (2012), studied the phenomena of an increase in the number of CB1 receptors following activation of brown adipose tissue (fat). One of the key stimuli for this process is cold exposure. It stimulates the vagus nerve (that crucial link between the gut and the brain) and increases activity of CB1 receptors.

Shocking the system is one good way to obtain these benefits. One could jump in a frosty lake at six in the morning. Or try turning the morning shower to the cold setting for the last thirty seconds. Please note, cold shocking the body can be dangerous if there is history of hypertension or heart disease. 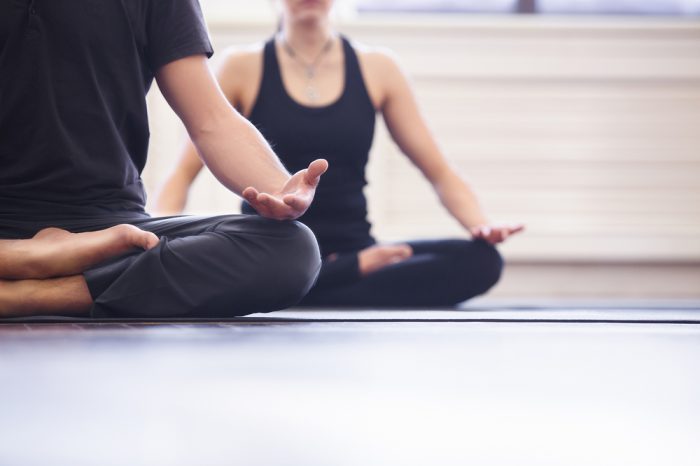 Emotional stress is bad in so many ways. To make things worse for cannabis patients, stress decreases CB1 receptor activity. This means that cannabis medicine has a harder job getting to work. There will be a lot of wasted cannabinoids with no receptors to engage. The stress response results in the release of the hormone cortisol. High cortisol over long periods will cause all sorts of damage to the body.

So, if life stress seems to have the upper hand, minimize its hold pronto.

RELATED  Is The Western Diet Damaging The Endocannabinoid System?

For those who desire balanced health, it can start by using these five tops to stimulate the optimization of the endocannabinoid system. Come back to baseline and return the body to the middle.

The Relationship Between Cannabis and Miscarriage is Complicated