Studies show cannabis may be a future help for bladder cancer symptoms.

Legalization and increased research is revealing cannabis as a potential therapeutic tool. Research is expanding and access to quality cannabis is more common for research teams. Cannabis for cancer is one of the most publicized potential uses. While there are few human clinical trials that are complete, results from lab and animal studies are promising. Could cannabis actually reduce bladder cancer symptoms or risk?

It is highly treatable if discovered in early stages. Bladder tumors can, however, grow very quickly and spread. This is why it is important to recognize the early symptoms, including: blood in urine, urinary urgency, difficulty starting to urinate, frequent urinary infections, and anemia. In later stages, your physician may be able to feel a mass and unintentional weight loss may occur.

A more recent study, on canine urothelial cells, had similar results. Published in PLoS ONE (2021), [2]J Inkol, S Hocker, A Mutsaers. Combination Therapy with Cannabidiol and Chemotherapeutics in Canine Urothelial Carcinoma Cells. PLoS ONE (2021). doi.org/10.1371/journal.pone.0255591. cannabidiol (CBD), “reduced cell viability and induced apoptosis in canine urothelial cells.” Further, when combine with mitoxantrone and vinblastine (chemotherapy), the rate of cancer cell death increased dramatically. This is an important study on mammalian cells and it justifies next steps – to test efficacy in vivo (i.e. in the body).

It is clear that cannabis acts on CB2 receptors to kill bladder cancer cells, at least in vitro. 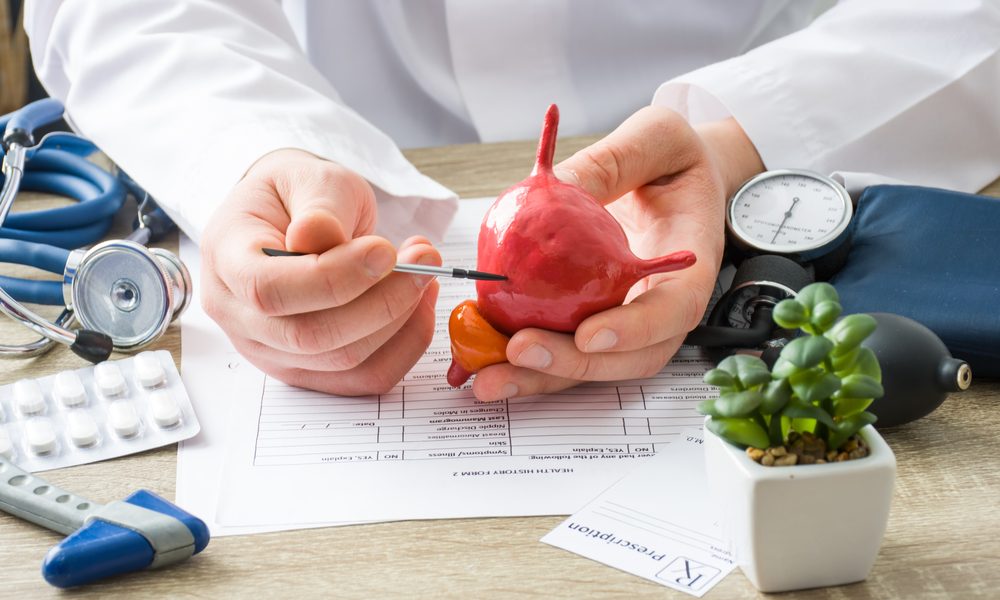 A 2015 study investigated the association between cannabis consumption and tobacco smoking on bladder cancer rates. The study evaluated patient records from the California Men’s Health Study cohort. It focused on 84,170 patients aged between 45 and 69 years. Of the participants, there was a cross section of tobacco smokers versus cannabis, and those who use both (27%).

The study followed participants for eleven years. The results showed that, after adjusting for age, race or ethnicity, and body mass index, tobacco consumers had higher risk of bladder cancer. Additionally, a 45% reduction in bladder cancer incidence was associated cannabis consumers. This study demonstrates that cannabis may be able to reduce bladder cancer risk.

The short answer is – no, cannabis does not appear to increase bladder cancer risk and may actually reduce it overall.

With promising cancer-reducing properties demonstrated in this study, the question remains, just how does cannabis reduce bladder cancer risk?

While this study itself didn’t offer any conclusions as to cannabis’ relationship or mechanisms of action on bladder cancer, cannabis has demonstrated anti-cancer properties.

Cannabinoids are active compounds found in cannabis and it is thought that one of the main cannabinoids, THC, may induce an anti-tumor effect. THC, or tetrahydrocannabinol, interacts with the body by binding to and activating cannabinoids receptors like the G-protein coupled receptors CB1 and CB2.

The Role Of CB1 and CB2 In Reducing Cancer Cell Growth

The receptors CB1 and CB2 are another way that cannabinoids might exert anti-cancer action. The activation of both of these receptors limits the growth of human cancer cells.

One study found that when a CB2 activator was applied in vivo to mice, a significant regression of malignant tumors caused by the inoculation of C6 glioma cells occurred. CB2 activation managed to initiate apoptosis and cause the death of these cancer cells.

The same CB2 activator also showed potential tumor cell reduction abilities in another study where mice received the agonist. The study found that the CB2 activator considerably inhibited the growth of malignant tumors, thanks to it its inoculation of epidermal tumor cells in the mice. The study also used a mixed CB1/CB2 activator which demonstrated similar results. The agonist-induced inhibition is a result of apoptosis. Importantly, subjects demonstrated an increased number of apoptotic cells. Altered blood vessel morphology and a reduction in the growth factors that encourage blood vessel growth were also thought to contribute to tumor inhibition as tumors require a blood supply to grow to a substantial size.

Cannabis May Help A Range Of Cancers

But the anti-cancer capacity of cannabis is not limited to glioma or breast cancers. Research has shown that cannabis and cannabinoids may be able to play an important cancer-reducing role. Studies have demonstrated cannabis’ anti-cancer potential on cancers including bladder, glioma, prostate, blood, lung, breast, oral, and liver cancers 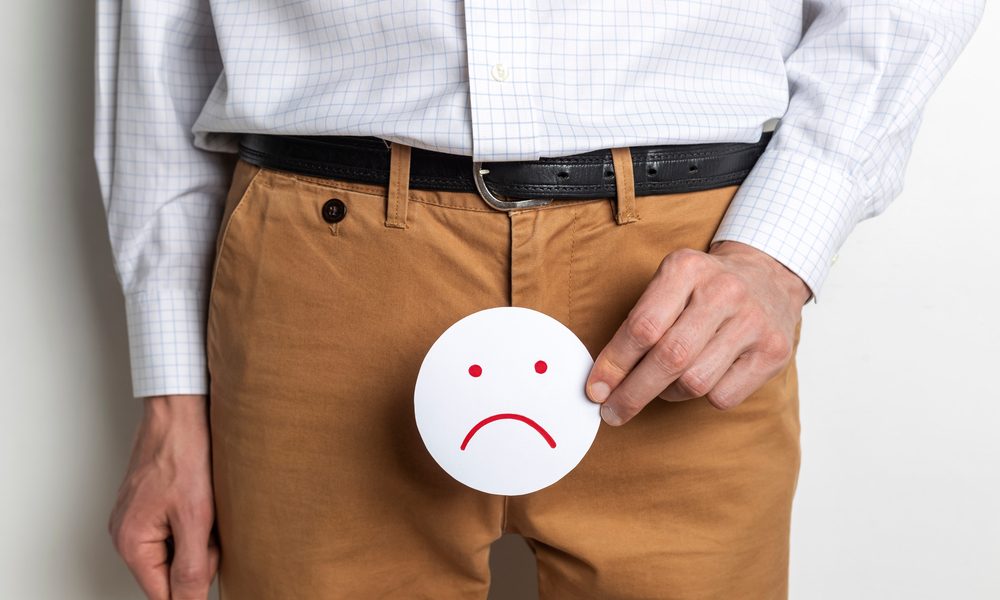 Is Cannabis a Cure for Bladder Cancer Symptoms?

Once dosage, drug interaction, administration, and side effects are properly understood, cannabis treatment may become common. One exciting possibility for future cancer therapies its potential as a treatment used alongside traditional cancer treatments. In fact, one study used a current pancreatic cancer drug alongside cannabinoid treatment and found that these combined therapies resulted in a significant reduction in human pancreatic tumor cell growth.