Cannabis consumption may reduce the pain, prevalence, and burden of hepatic and liver conditions.

Early preclinical and epidemiological research suggests that cannabis may potentially treat various forms of liver disease; even that caused by pain pills. Liver disease is an umbrella term for conditions that result in a disturbance of liver function. The causes are widespread, consequently including drugs and alcohol, hepatitis A-E, non-alcoholic fatty liver disease, and hemochromatosis. In essence, when the liver is repeatedly damaged, scar tissue replaces healthy liver cells in a process called fibrosis. This scar tissue does not perform any function, further distorting the liver’s internal structure, and interfering with blood flow to and from the liver. It may even cause liver pain.

Eventually, this lack of blood flow kills more liver cells and the result is a continuous cycle of liver scarring. Doctors often focus on the cause of liver disease, for example, alcohol or prescribing antiviral drugs, but in all cases, slowing or preventing fibrosis is the key. Research suggests that cannabis may have anti-fibrogenic properties. Consequently, in epidemiological studies, cannabis consumers have a lower prevalence of liver disease progression than their peers. Could cannabis effectively treat liver disease, like it does pain, nausea, and so many other conditions?

In a study published in Cell Death and Disease (2011), the researchers investigated whether CBD could activate and kill HSCs.[2]Lim, M. P., Devi, L. A., & Rozenfeld, R. (2011). Cannabidiol causes activated hepatic stellate cell death through a mechanism of endoplasmic reticulum stress-induced apoptosis. Cell Death & … Continue reading because of this study, researchers know that CBD induces apoptosis in HSCs through a cannabinoid receptor-independent mechanism involving an endoplasmic reticulum stress response and downstream apoptotic pathways. HSC death occurred in both human and rat cell lines, as well as in vivo mouse HSCs. They concluded that CBD may provide therapeutic benefit for liver fibrosis. Other researchers have found success by directly and purposefully targeting the CB2 receptor. 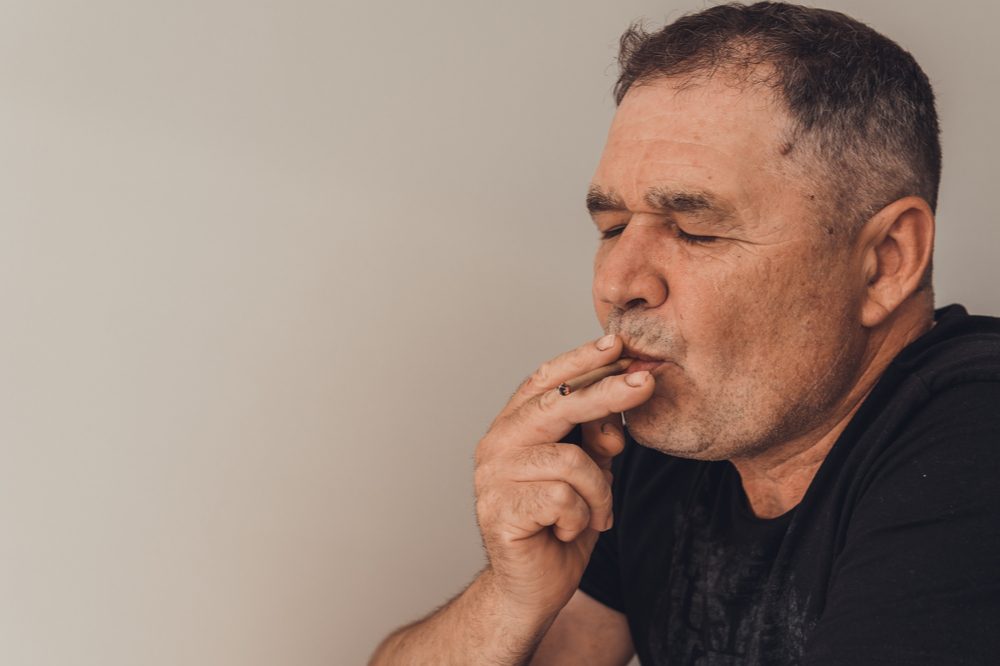 In a study published in the Journal of Pharmacology and Experimental Therapeutics (2007), the researchers would chronically activate hepatic CB2 receptors in cirrhotic rats. They did so by treating them with a CB2 receptor agonist daily, for a total of nine days. [3]Muñoz-Luque, J., Ros, J., Fernández-Varo, G., Tugues, S., Morales-Ruiz, M., Alvarez, C. E., … & Jiménez, W. (2008). Regression of fibrosis after chronic stimulation of cannabinoid CB2 … Continue reading

All in all, after treatment, arterial pressure improved, activated stellate cells decreased, and there was also a reduction in fibrosis compared to rats treated without the CB2 receptor agonist. These findings suggest that selective activation of liver CB2 receptors significantly reduces collagen build-up in cirrhotic rats and presents as a possible future treatment for hepatic fibrosis in human cirrhosis.

RELATED  Is THC Stronger than Aspirin?

Further studies will explore how these findings relate to naturally occurring cannabinoids like THC and CBD, but it is clear that an association exists between endocannabinoid system activation and a reduction in hepatic fibrosis. Although clinical trials have not been conducted yet, there is some research to suggest that this may be the case in humans. 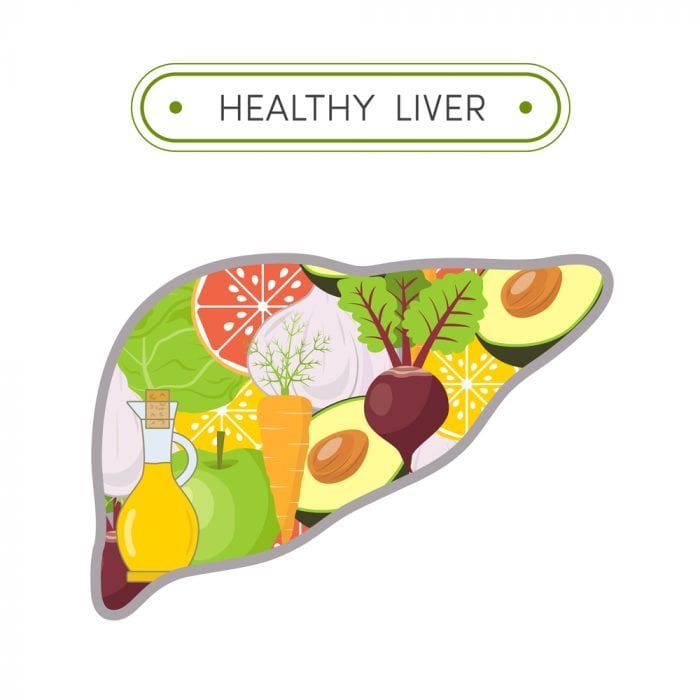 Do Cannabis Consumers Have Less Liver Disease and Pain?

Finally, researchers found the same trends for liver disease caused by Hepatitis C viral infection (HCV). In a study published in the Canadian Journal of Gastroenterology and Hepatology (2018), the researchers found that cannabis-consuming HCV patients were less likely to develop liver disease and had lower healthcare costs than non-consumers, comparatively. [6]Adejumo, A. C., Adegbala, O. M., Adejumo, K. L., & Bukong, T. N. (2018). Reduced incidence and better liver disease outcomes among chronic HCV infected patients who consume cannabis. Canadian … Continue reading However, there was no difference between these two groups regarding the incidence of liver carcinoma or in-hospital mortality.

The Canadian Association of Gastroenterology recently stated that, “Although cannabinoids have been associated with improved outcomes in nonalcoholic fatty liver disease and alcoholic fatty liver disease in epidemiological studies, there is insufficient data to support their use in these diseases.”[7]Andrews, C. N., Devlin, S. M., Le Foll, B., Fischer, B., Tse, F., Storr, M., & Congly, S. E. (2019). Canadian association of gastroenterology position statement: use of cannabis in … Continue reading

However, don’t be alarmed. This does not mean that there is evidence that cannabis doesn’t work. Basically, it means the science hasn’t got there yet. The combination of successful preclinical evidence and encouraging prevalence data makes further clinical trials investigating cannabinoids for the treatment of liver disease inevitable. Accordingly, researchers will be conducting clinical trials in the future.

In due time, the results may show that there is a ‘new’ therapeutic to help prevent nearly two million deaths per year from liver disease, on top of pain, drug addiction, nausea, and the other conditions cannabis may help with.[8]Asrani, S. K., Devarbhavi, H., Eaton, J., & Kamath, P. S. (2019). Burden of liver diseases in the world. Journal of Hepatology, 70(1), 151-171.

RELATED  Are Cannabis Terpenes More Than a Great Smell?