THC may reduce brain blood pressure and it doesn’t appear to affect IQ at all. Also boys are different from girls.

THC is the main intoxicating ingredient in cannabis  but, it also has important (and often neglected) medicinal properties. One of these is to act as a vasodilator. This means the ability to widen blood vessels. THC is able to reduce blood pressure and increase the amount of blood that bathes a tissue. In fact, when THC binds to CB1 receptors, in the brain, it leads to a relaxation of cerebral arteries.

Researchers learn about the effects of THC on the brain by watching cerebral blood flow (CBF) pathways. Results have been variable, especially in “acute versus chronic” consumption of cannabis. This is likely a result of the complexity of the THC/CBF relationship. In general, acute exposure to substances results in increased CBF in various brain regions and chronic exposure remains associated with lower CBF.  But, measuring CBF is only one part of the relationship THC and the brain share. It still remains unclear how THC exposure modulates brain oxygen levels and metabolism. 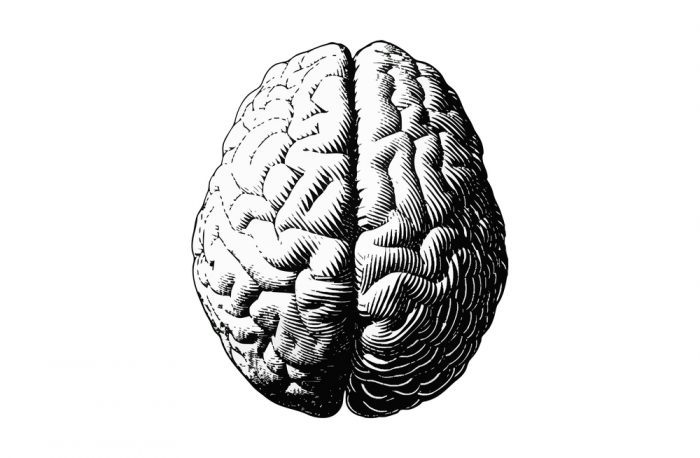 Studies on THC’s Effect Elsewhere in the Brain

One group of researchers in 2017 attempted to figure out how THC affects these factors by using sophisticated MRI (Magnetic Resonance Imaging) techniques. In addition to global and regional CBF, they also obtained measures of oxygen extraction fraction. This is the blood-oxygen ratio that a tissue pulls from the blood flow to stay alive, as well as the cerebral metabolic rate of oxygen in chronic cannabis consumers.

The study — which comes from the Center for BrainHealth at the University of Texas — recruited individuals into two groups: those who did not consume cannabis and long-term consumers. The researchers also categorized the participants by age and sex and the MRI scans began after subjects were three days without cannabis.  The rationale for this was to avoid any confounding effects of acute THC exposure on outcome measures of the study and instead focus on only the effects of chronic THC exposure.

The researchers found increased regional CBF in the right pallidum/putamen region of the brain in chronic consumers. These brain centers are particularly involved in mediating the reward and motivational processes. This data went against previous published results demonstrating decreased rather than increased CBF in chronic cannabis consumers. This could be due to the heterogeneity (always being diverse in character or content) of the subjects in the earlier studies. This is in terms of the truth regarding each subject’s length of cannabis consumption and the whether or not they participated in the three-day abstinence period. Furthermore, for those who didn’t habitually consume cannabis the oxygen extraction amount and the cerebral metabolic rate of oxygen was higher than those who consumed cannabis regularly.

Additionally, more females consumed cannabis than men. Researchers hypothesize that these effects stem from hormonal, muscle, and tissue content differences between males and females. However, according to the same study, young boys are more likely to become heavy cannabis consumers than girls. An example of this comes from the results of an Ontario Student Drug Use Survey conducted between 1999 and 2003. Boys (6.2 percent) were more likely to consume cannabis every day than girls (2.2 percent)

A more recent survey revealed interesting (binary) gender differences. Like each gender’s thought processes and brain activity when it came to heavy cannabis consumption. In particular, girls appear to be less influenced by the cannabis use of their peers than boys were. Secondly, girls with mental health issues were more like to become heavy cannabis users than boys with similar issues. Lastly, the research suggested that for girls, the plant was typically obtained through their social relationships with boys. Meanwhile, boys seemed to be ‘getting high’ just for the sake of the exploring the experience. 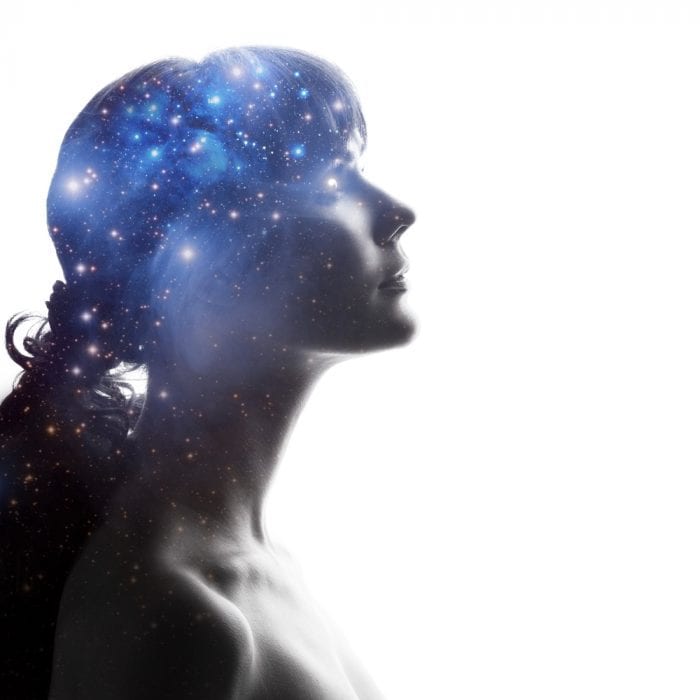 What is the Interplay Between CBF and Cognitive Function?

Only recently has the scientific community begun to make connections between neural and vascular components of the brain. A previous study made an association between electroencephalogram (brain activity test) recordings and reduced CBF in long-term cannabis consumers. In the future, an exploration must occur into how increases in oxygen extraction fraction and cerebral metabolic rate of oxygen observed a change in cognitive function for chronic cannabis users. Scientists have observed a reduced cerebral metabolic rate of oxygen in cocaine users.

RELATED  Here's the Truth About Cannabis for ADHD

The researchers found no association between THC exposure and IQ. However, they did not evaluate other measures of cognitive function, such as inhibitory control and reward sensitivity. Finally, due to the design of the study as a cross-sectional rather than longitudinal, one can’t infer causality. Nevertheless, this study is the first of its kind. Applying novel state of the art imaging technology (MRI) to assess changes in cerebral global and regional blood flow, oxygen extraction, and metabolism. This means it’s now possible use these invaluable tools to inform structural and functional neural modulations in future studies.

CBD and Pregnancy: Is It Safe For Nauseous Mothers?