In a project to find out how quickly current propagation practice (cloning from mothers) is reducing the genetic variation of cannabis, researchers discovered 21 new cannabinoids.

In August 2018, researchers at the University of British Columbia published a paper in the Journal of Scientific Reports. The title, Chemometric Analysis of Cannabinoids: Chemotaxonomy and Domestication Syndrome, wasn’t one to grab headlines, and likely didn’t catch as much attention as it should have. But their analysis of 33 strains of cannabis, pulled from a handful of licensed Canadian producers, was extraordinary – they have potentially discovered 21 new cannabinoids.

The race to have new cannabinoids discovered isn’t new. Everyone seems to have a different opinion on exactly how many cannabinoids there are. An often cited number from a 2016 publication in the Journal of Natural Products, lists 113 known cannabinoids. This is the number you’ll find on Wikipedia. Another peer-reviewed source, from 2017, only mentions 104 identified cannabinoids. The number behind the UBC study was 120 known compounds. Clearly, there is some discrepancy, even in the scientific community.

Restrictions on cannabis use have historically hampered cannabinoid science. In the US, it’s still extremely challenging to get funding and approval for any study of cannabis at the federal level. Even if research teams in legalized states want to explore cannabis in more detail, they risk losing federal funding if they pursue illicit substances without federal validation. It’s why the results of the UBC study are so profound; their research is a glimpse into the nuances of strain, the loss of diversity from cultivation, and brand new chemical compounds. 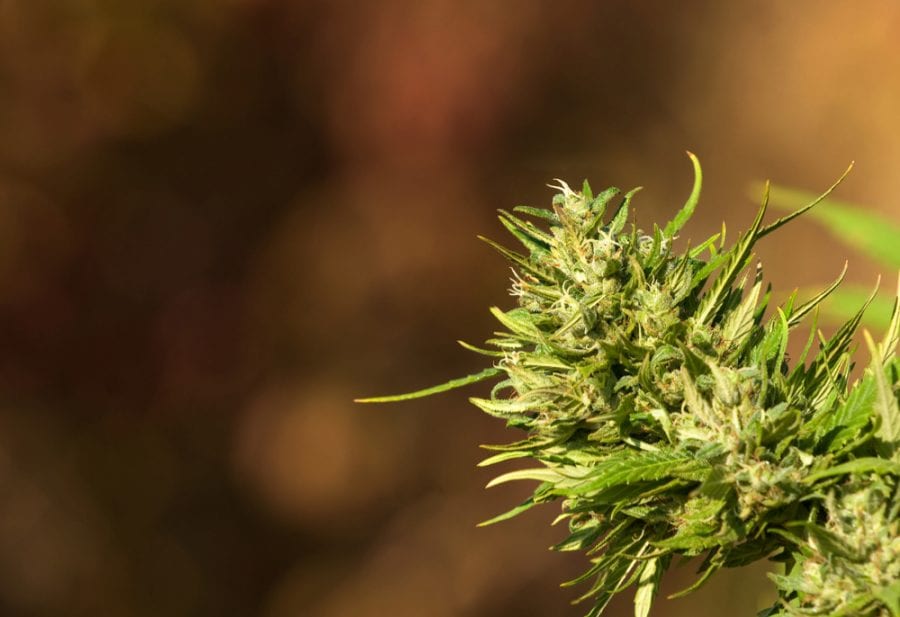 The 4 Big Takeaways from the UBC Study

Researchers from the study looked at a total of 33 strains and used two approaches to measure cannabinoids content. First, they used something called the targeted chemometric approach, which is an established method using mathematical and statistical means to confirm the chemical makeup. This targeted approach uncovered nine different known cannabinoids, including: THCA, CBDA, THCV, CBG, CBN, CBC, CDBVA, CBGA, THC, and CBD.

RELATED  Bees and Hemp: How Hemp Can Save the Bees!

In the second approach, they used an untargeted chemometric approach. This method highlighted a further 21 different chemical compounds which had similar markers to those shown by the known cannabinoids. The team believes these to be a set of new cannabinoids never before measured. Interestingly, some of the potential new cannabinoids existed in all strains, while two (CMPD-3 and CMPD-20) were only found in one.

The major premise of this paper was to address the growing concern with genetic diversity in cannabis as a species. Unfortunately, because of the last century or so of prohibition, breeding was done outside the laboratory and outside scientific oversight. There was no plant to maintain genetic diversity, only to boost yields and improve THC content. Researchers believe there is actually more genetic diversity in hemp, then in cannabis today.

Although there are hundreds, if not thousands, of strains sold across North America, most experts agree that the actual diversity is less profound. Different brands selling the same strain may be selling genetically separate plants, and unique strains may actually be genetically identical.

Part of the theory the UBC team was exploring the push towards higher and higher levels of THC. They find that it has destroyed some of the more nuanced cannabinoid content.

In their analysis, they discovered that the 20 strains of tested product which had the highest THC levels also had the least genetically diverse chemical makeup.

RELATED  Can You Fight Period Symptoms With Cannabis?

Considering the increasing interest in the potential medicinal properties of the many secondary cannabinoids, their loss is of massive detriment to the species as a whole, and maybe to future.

Strain names serve as a good distraction at the dispensary. They’ll often put a smile on your face, too. However, they are not a clear way to identify the different genetic cultivars. As the researchers point out, THC and CBD are the only cannabinoids commercial growers care about, and dispensary labels mention. But increasingly these two primary cannabinoids are serving as poor indicators for the experience and medical benefits. Two different strains could easily have the same ratio of THC to CBD but deliver two completely different experiences. 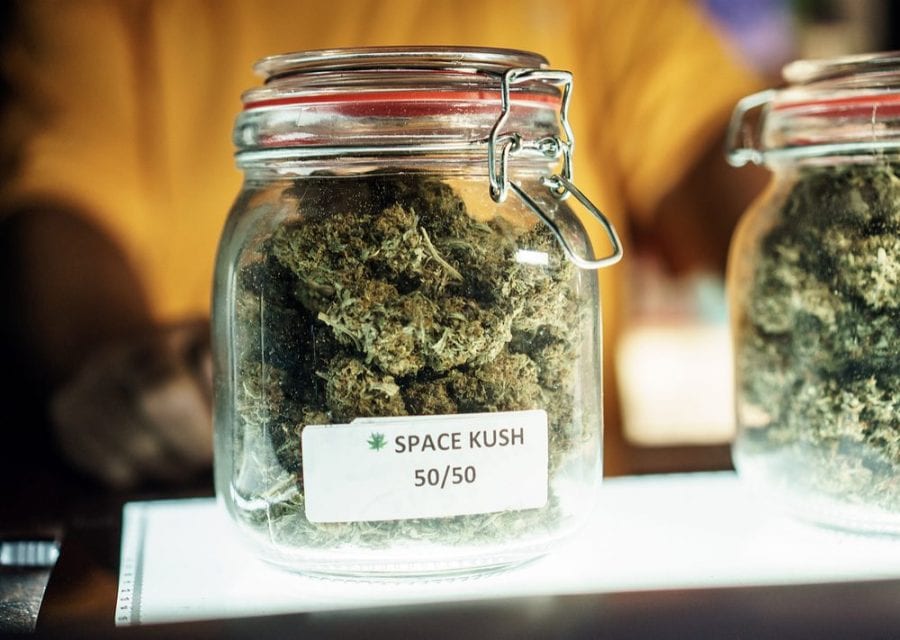 The researchers propose that there are additionally two other influences on experience and “pharmacological significance.”

These include secondary metabolites (CGC, CBDV, and the like) and also the impact of the entourage effect. The entourage effect describes the synergy between cannabinoids. It’s the idea that when different chemical compounds work together, the experience is much different. Think of it as greater than the sum of the individual parts.

The cannabis industry has a long way to go before the puzzle is complete. There is still wide disagreement over the final number of known cannabinoids and huge discrepancies on genetics. This publication is one step on a long road.  Still, it reminds us that we may soon discover the chemical makeup and genetic code behind the many strains.