Studies on Cannabis for Motor Tics In Tourette’s Syndrome

The ability to stop tics greatly improves the quality of life for Tourette’s patients and cannabis may play a role.

The presence of the multiple motor tics and at least one vocal tic characterize Tourette’s syndrome (TS). Doctors estimate that TS prevalence is about 1% of the general population. The syndrome affects males three to four times more than females. Severely affected patients usually experience more complex tics, such imitating gestures, words and phrases, or phonic blocking, and repetition of words and syllables. This causes significant social challenges and can make life very debilitating. Thankfully, many patients find that cannabis may actually stop tics.

There is the possibility of misdiagnosis of TS as a speech pathology symptom. Although phenotypically similar, tic-induced disfluency in speech is quite different from speech pathologies like stuttering or cluttering. Therefore, it is typical that patients misdiagnosed as stutterers will not benefit from speech therapy, but rather would be better off with a treatment stopping tics. 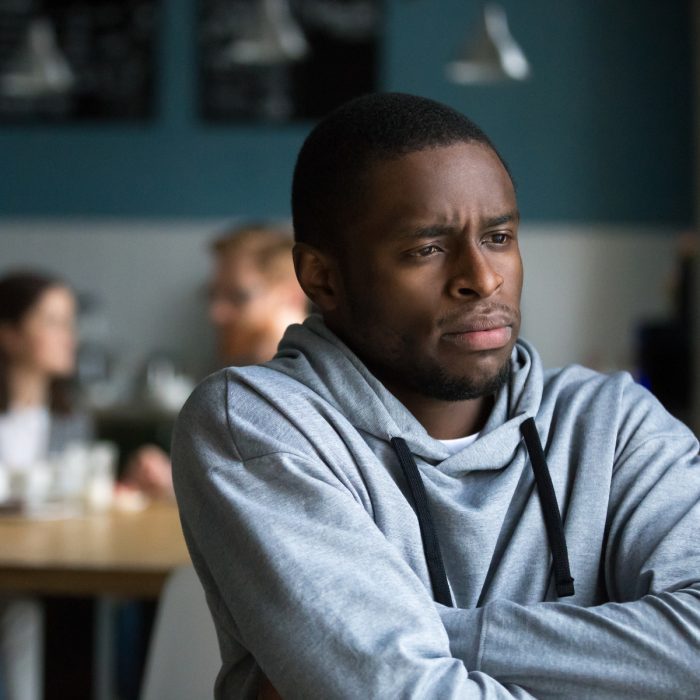 The treatment options for tics include behavioral therapy and antipsychotic medication. Both of these cause substantial side effects. Sadly, these medications are also proved to be insufficient to stop tics for a substantial number of the patients struggling with TS. Thus, there is definitely a demand for a more effective treatment types that have fewer side effects.

TS patients have anecdotally reported success with cannabis. Based on these personal testimonies, researchers turned their attention to the central endocannabinoid system (ECS) as a possible alternative method of the drug mechanism. Cannabis-based medicine, such as dronabinol (delta-9- tetrahydrocannabinol, THC) and nabiximols (contains THC and CBD at 1:1 ratio), have been suggested strategies for patients with TS. Patients who smoke cannabis, however, also report that it stops tics very effectively.

Study Shows Nine out of Twelve Stop Tics With Cannabis

A preliminary study, set in Germany with 12 adult TS patients, has tried to answer the question of the impact that cannabis, and specifically THC, has on TS tics. In this study, 12 adults received a single dose of THC (5, 7.7 or 10mg) or a placebo. Administrators assessed tic severity with a self-rating scale and examiner ratings.

The results demonstrated significant reduction in the motor and vocal tics, using a self-rating scale. Data suggested that higher dosage (7.5 and 10mg) had greater effects than the lower (5mg). Patients taking higher doses, 7.5 and 10mg, reported side effects, such as headache and nausea. Also, the patients without prior use of THC were more likely to report these negative side effects. Results suggest side-effects decrease with a long-term treatment and occur less frequently when doctors increase the doses incrementally.

One drawback of the study includes the small sample size (twelve patients). Nevertheless, nine out of twelve patients treated with THC were more successful than the placebo. This is a mean global improvement of 43%.

Small sample size dictated a crossover design for the study. Therefore, this topic still needs double-blind, randomized, placebo-controlled, studies. These would come with a higher number of participants to confirm the preliminary results.

What is the Mechanism of Cannabis’ Success?

Central cannabinoid CB1 receptors have been found in high concentrations in the output nuclei of the basal ganglia. Cannabinoids help regulate motor activity that TS diasrupts. There is much evidence that a general role of the endocannabinoid system is to regulate the activities of other transmitter systems, predominantly to limit the extent of glutamate activation and GABA inhibition. In addition, cannabinoid receptors co-localize with dopamine receptors, suggesting that cannabinoids influence dopaminergic processes. 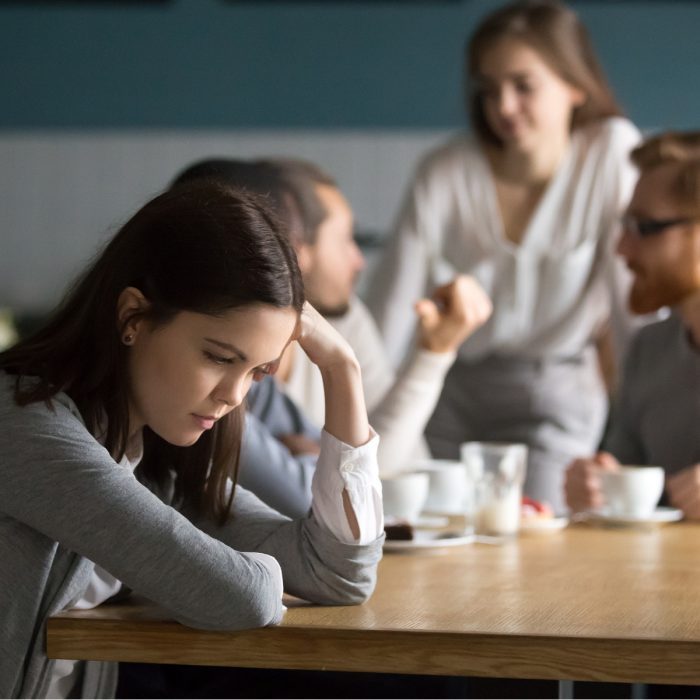 The results of the study indicate that clinical effects of THC are due to its action on the CB1 receptors. In addition, the study suggests that TS pathology might involve a malfunction in the endocannabiniod system.

Larger trials will confirm these results, but preliminary findings are promising that cannabis is a viable treatment for TS.

As stated above, strains with higher levels of THC may be necessary for Tourette’s patients due to its action on the CB1 receptors. Therefore, in some cases, absorption methods like THC patches could benefit the consumer, in that they provide a longer term, sustained release. Edibles provide perhaps the longest effects, but quick absorption methods like vaping or smoking can provide relief the fastest.

RELATED  Which CBD Oil Is The Right One?

Further, if the consumer is worried about smoking, know that vaping dry bud is free from the concerns of the EVALI crisis of late 2019. Further, vaping dry bud also removes any concerns about combustion via smoking.

While more research will certainly be necessary in order to determine if cannabis can play a role in the treatment of Tourette’s. Early results are promising.