Would we have better access to cannabis if it were a classified as a healthcare supplement?

This may sound trivial. As Shakespeare asked, “What’s in a name?” But, it turns out the U.S. government has a byzantine collection of laws and agencies. These govern the sale and production of food and drugs. Importantly, how a product is labeled can determine how it is regulated. It turns out, supplemental healthcare and medicine are two very different things.

It’s worthwhile to take a closer look at how the federal government considers supplemental healthcare to determine if future cannabis products, especially those made with CBD and terpenes, could find a smoother path to market after re-classification.

The Agencies Governing Food and Drugs

The granddad of all regulators is the U.S. Food and Drug Administration (FDA). Various centers and sub-units make of the FDA. Each of these focus on a different service or regulatory mission.

These sub-units are there to enforce the various and multi-faceted laws that apply to food, medicine, supplemental healthcare, cosmetics, and alternative therapies. Sometimes, this spans, not just laws, but entire agencies.

So, already, two separate agencies could oversee cannabis regulation. That complicates matters. There’s no escaping the FDA, but perhaps the NCCIH could be skirted. Its purpose is to oversee, “scientific research on complementary and integrative health approaches.” So, if cannabis is not complementary or integrative — meaning that it’s either stand-alone medicine, like Zoloft, or simply an herb, like St. John’s Wart, it would no longer fall under the purview of the NCCIH. 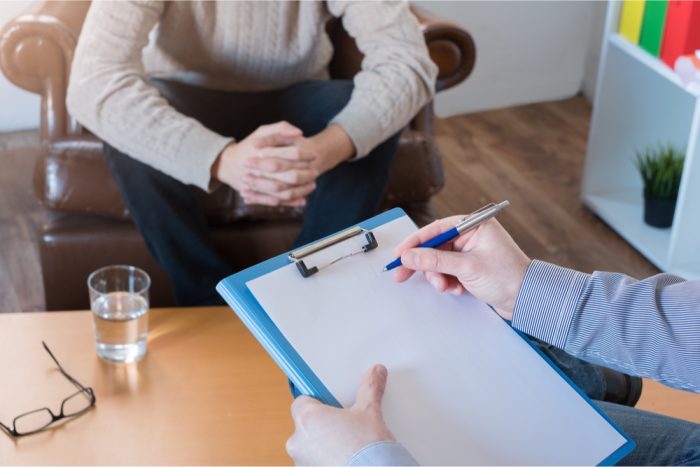 A Closer Look at Laws that Govern Supplemental Healthcare

But the real victory will come from moving cannabis away from some very broad and zealously enforced laws.

The two most important laws for cannabis are the Federal Food, Drug, and Cosmetic Act (“the FFDC Act“) or Public Health Service Act (“the PHS Act“).

The problem with these two acts is the overlap when it comes to what they cover. The FFDC Act regulates products in the categories of biological product, cosmetic, drug, device, and food. The PHS Act, however, focuses more on the intended use of the product. For example, botanical products may be regulated by the PHS Act if they act as drugs, cosmetics, dietary supplements, or foods.

And each category comes with a set of regulations. To show how confusing this is, consider probiotics. They could be regulated as food, drugs, or supplements, and each avenue presents different regulatory hurdle.

Any other biological product (those that do not have a medical purpose) would not fall under the PHS Act’s purview.

So, it’s clear that the best option is to shed its label as a medical substance and embrace its status as an herbal part of supplemental healthcare. This would simplify cannabis approval from the FDA. Something more like peppermint instead of Tylenol.

Of course, this presents a bigger problem. If cannabis loses its status as medicine in order to move more quickly to the market, will it do damage to the plant’s reputation in the eyes of consumers and public administrators? And, are there problems that could develop from this classification down the road?

It’s hard to say what problems the future could bring, but in the immediate future, there’s not a lot of risk.

Already, cannabis is seen as an alternative therapy by many government regulators. The federal government classification still considers it to have “no medical value” even though most states, many countries, and a growing number of medical journals disagree.

From a medical ethics standpoint, does it matter if an herb without medical classification heals a patient? Probably not. In medicine, the ends usually justify means. That’s why doctors still prescribe placebos now and then. 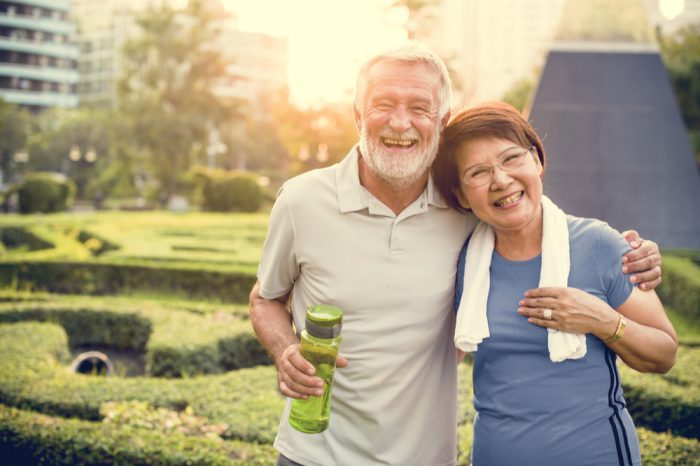 Can cannabis be re-classified as an herb? Would that make it fall into the category of supplemental healthcare? Sure. But in the fight to bring cannabis to more people, the truth of its medicinal power may be impugned.

Cannabis legalization has been a long fight, and it’s still an uphill battle. But, quick victories can’t win the war. Instead, advocates need to strap in for the long haul. It’s not about getting it out quickly, although that would be nice. It’s about doing it right.