The Swiss government wants to make it easier for medical patients to access cannabis.

Last month they introduced a bill allowing Switzerland to legalize cannabis for qualifying patients. This will replace the current medical cannabis system in Switzerland, which requires patients to get an ‘illegal drug exemption’ from the federal government. 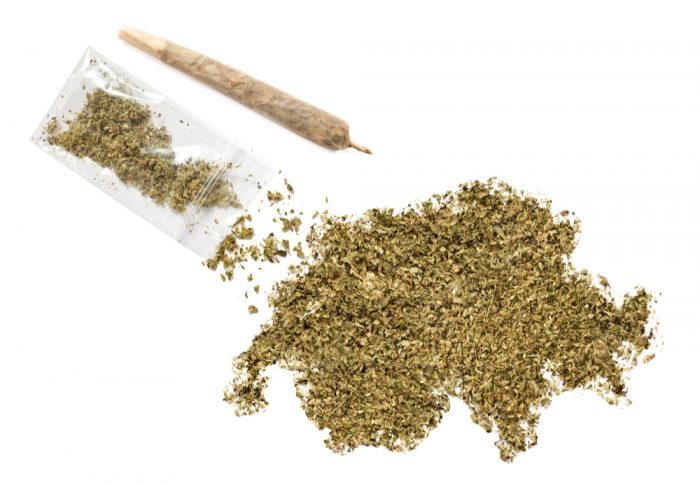 Currently, Swiss patients looking for exemption status must apply through the Federal Health Office. Swiss patients must obtain medical cannabis in a very roundabout way. Despite that, 3000 Swiss residents treated themselves with this medicine over the past 2 years. The majority of patients receiving cannabis treatment in Switzerland are older adults with incurable conditions like end-stage cancer or multiple sclerosis.

The June bill aims to help patients with similar conditions to those already receiving cannabis treatment. The main conditions the proposed law highlights are chronic neuropathic and cancer pain, spasticity and cramps from neurological conditions, and nausea and loss of appetite from chemotherapy.

In a statement about the proposed law, the Swiss cabinet highlights the advantages of a regulated system. They write,”The proposal makes it possible for doctors to directly prescribe cannabis as part of their treatment.”

A formal comment period on the proposed law is currently in process until October, after which point a decision will be made.

The proposed medical cannabis law leaves Switzerland with a series of regulatory challenges. A major challenge is how medical cannabis will be paid for. Healthcare in Switzerland is run by private insurance companies, not the state. However, enrolment in health insurance is compulsory for all residents. These private health companies are hesitant to provide coverage for medical cannabis as they currently view it as a “holistic” or “alternative” healthcare treatment.

“The biggest obstacle to automatic reimbursement is that the scientific evidence of efficacy is not yet sufficient and the conclusions of existing studies are sometimes contradictory,” the Swiss government comments.

Switzerland is currently undergoing a political push to reshape its cannabis laws. The debate over Swiss cannabis came into the public eye last year. It sparked when the government blocked the University of Bern from undertaking a scientific study on the plant, due to its legal status.

Switzerland does already allow hemp with less than 1% THC to be produced. Their 1% limit is higher than the .2% THC limit in the rest of Europe and the US. The higher limit allows hemp plants to reach their full medical potential. The .2% limit forces farmers to harvest plants too quickly in their life cycle. In this way, the Swiss are already pioneers in cannabis law. They base regulations on research rather than copying other nations’ systems.

While the CBD industry in Switzerland is still young, statistics show the Swiss spent 5 times more on CBD products per capita than Americans in 2018. 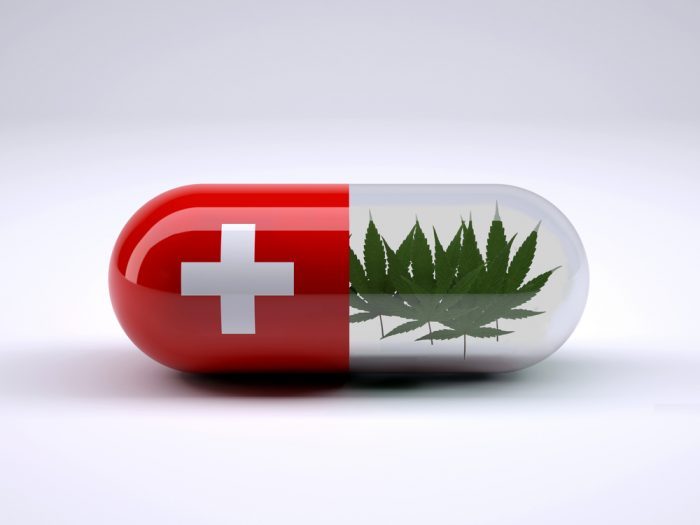 Big Potential if Switzerland to Legalize

All of this points to a big potential in the Swiss cannabis market. Thankfully, the government seems open to negotiating cannabis laws. There will be a pilot study. The Swiss government are looking to allow 5000 residents to use recreational cannabis legally. The aim of the study is to provide statistics and information on cannabis use to shape a new regulatory system.

“Without undermining the general cannabis prohibition, we need to be able to test new regulation models under the current situation,” the government wrote in a statement on the proposed study.

The Swiss government also seems to recognize the need for new regulatory systems. They are aware that their citizens are already using cannabis. Estimates show that 200,000 of Switzerland’s 8 million residents use illegal cannabis.

“Cities point to the negative impact of current laws, illegal trade in public places that is increasingly disruptive and makes people feel unsafe, and resource-sapping efforts to curb drug sales in urban areas,” the government statement says. “As a result, some cities want to find out how controlled access to cannabis affects its consumption, buying behaviors and the health of participants.”

In conclusion, with multiple political efforts by Switzerland to legalize cannabis, we may see the Swiss become the first European country to fully legalize and regulate the plant.