Synthetic Cannabinoids: Made In A Lab And Dangerous For Your Body

Even though synthetic cannabinoids interact with the endocannabinoid system, it’s unpredictably and can be very dangerous.

Cannabis: Always imitated, never duplicated. Since the first modern re-discovery of medicinal pot, researchers have looked for a way to give people the benefits of cannabis without the illicit plant. Thus, they created synthetic cannabinoids. It was a good idea in theory, but the lab-made versions of THC and CBD aren’t always predictable.

In fact, the story of synthetic cannabis sounds like the plot of a bad sci-fi movie. Scientists seek to imitate nature. They create a Frankenstein of chemicals. Their creation behaves erratically. They can’t control it. Tragedy ensues.

In this case, the tragedy is the unknown effects that accompany synthetic cannabinoids. As this article points out, despite understanding their chemical structure, we just don’t know what they’ll do. 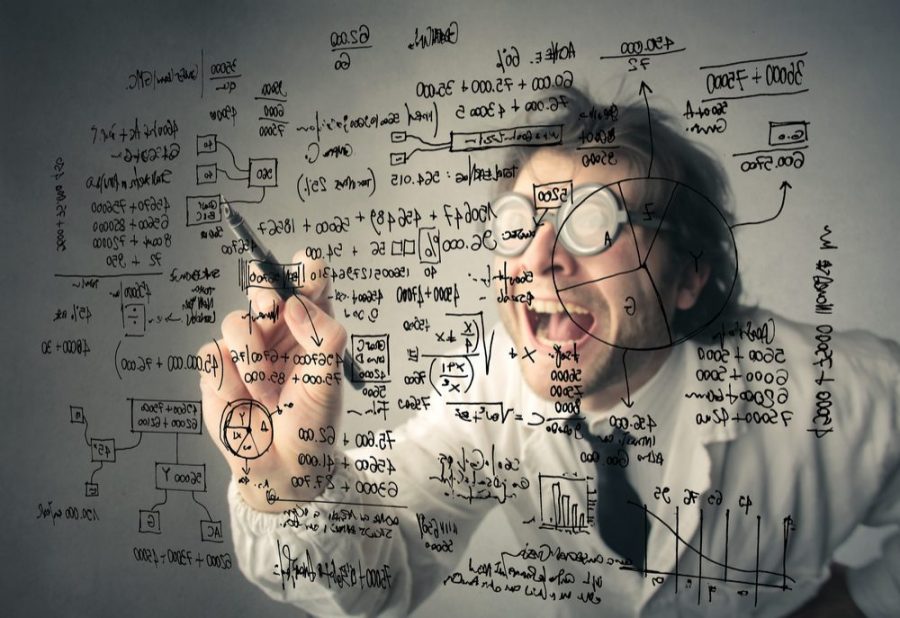 Scientists, like Clemson University’s John W. Huffman, first sought to create synthetic cannabinoids to better understand natural cannabinoids and the effect they have on the brain.

Huffman, a professor of organic chemistry, helped develop one of the first such substances. He named it after his initials, JWH-018. As one of the original synthetic cannabinoids, it became an overnight sensation among researchers. Finally, here was a substance that was easier to get than old-fashioned weed, and would (in theory) produce the same results. Dosing was a dream, but there was just one problem: It didn’t operate like real cannabis. At all.

The World Health Organization describes JWH-018 as a dangerous, mysterious, and lethal substance. Although it interacts with the human endocannabinoid system in a similar fashion to THC, it does so at a much greater rate. It’s much more potent than natural cannabis. And that potency can lead to danger.

Medically speaking, JWH-018 is a full agonist of the cannabinoid receptor CB1. In contrast, regular THC is only a partial agonist. Consider difference like a dimmer switch for a room light. THC brightens the room just a little bit; JWH-018 blows it out.

The intensity of the synthetic drug can crank the body’s endocannabinoid system up to 11. By itself, that might be ok. After all, people could just take a lower dose and achieve similar effects to THC. But the problems go deeper than this. 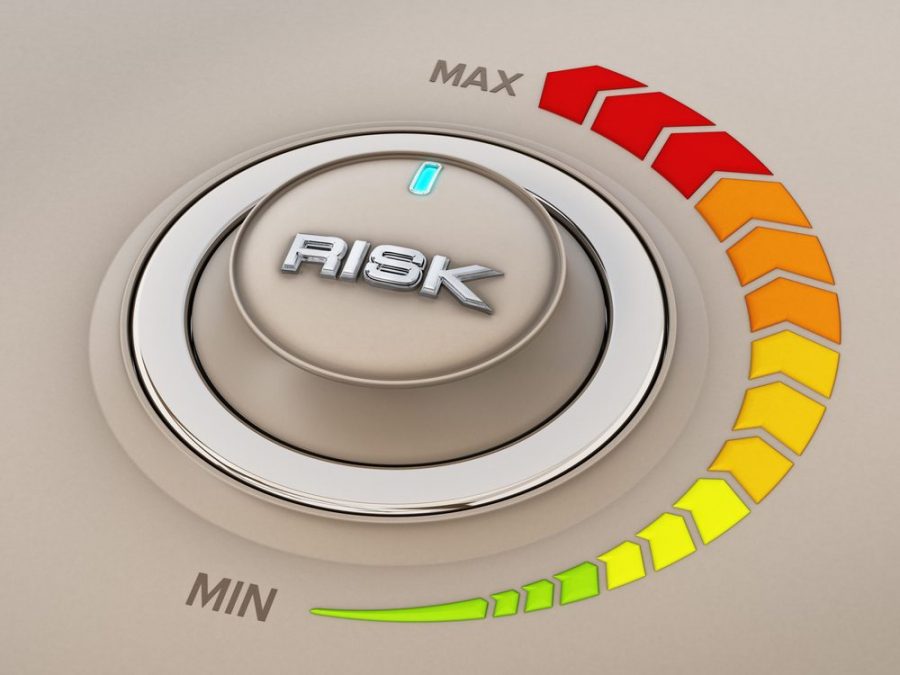 One Drug, Many Effects

The truly diabolical thing about this synthetic cannabinoid is that it has no uniform effect in people. And so far, scientists have no way of identifying how people will respond to it.

In the most recent research, participants were divided into two groups. One group smoked a bit of JWH-018 while another received a placebo. One week later, the groups traded places. The participants were never told which substance they were getting — the synthetic cannabinoid or the fake stuff.

What held true for all study participants was that JWH-018 rapidly drove up heart rates. It also seemed to impair memory and weaken critical thinking, but those effects didn’t hold in all cases. In fact, not everyone who smoked the synthetic cannabinoids reported feeling high. Only a few did. The rest didn’t feel very different. The users who felt high, however, performed worse on memory and analytical tests.

While this suggests that JWH-018 probably harms certain faculties, the mixed results leave more questions than answers. Not everyone experienced a sharp decline in their functions, and the amounts of synthetic cannabinoids that were present in participants’ blood varied greatly from person to person.

Some of those results can be attributed to the fickle nature of the experiment. It’s hard to have an exact dose when people are smoking a substance. It’s possible that some people simply took a bigger “hit” than others. But it’s also possible that synthetic cannabinoids react with human biochemistry in ways we can’t begin to explain.

And, to scientists, that’s a scary thought. 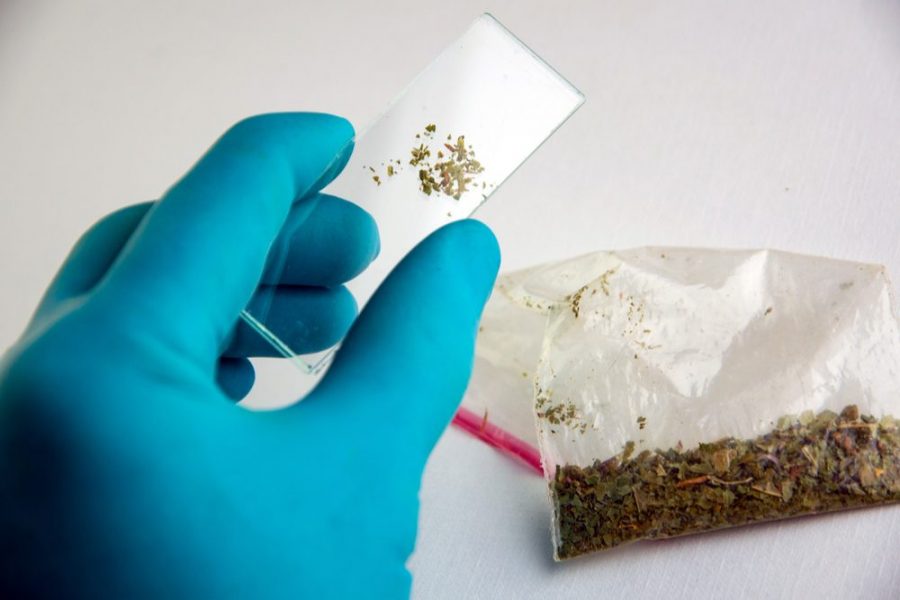 A Nightmare on Main Street

What’s even more troubling is where synthetic cannabinoids are now. While medical researchers are still plugging away, searching for new pharmaceutical options that can precisely mimic cannabis, ill-meaning dealers are using the product in scary new ways.

Several versions of the street drug Spice or K2, which has sent thousands of unsuspecting consumers to the hospital and hundreds to the morgue, have been found to contain JWH-018.

Despite its classification as a Scheduled I narcotic (just like weed), chemical companies are producing JWH-018 and other synthetic cannabinoids. These are then making their way into the hands of nefarious and uncaring drug makers.

When you take synthetic cannabinoids, your heart will beat a little faster and you may feel high. You also might die. It’s a big risk to take, especially when the natural stuff works better.